RIP The Apprentice (2005-2018): Another iconic British show gone but not forgotten

NO ONE EVEN WATCHES IT ANYMORE

December the 16th will be a date etched in our memories forever, because that evening, The Apprentice finally died its slow and traumatic death.

If you haven't watched the show yet then don't read anything else – there are spoilers ahead.

Look Alan, it's been 14 years. I won't lie it was good for a while, but The Apprentice we all know was finished when Nick left and there just weren't any iconic candidates anymore. The show has gone so downhill, and this year's series proved it.

This series of The Apprentice has been so boring ? worst final ever #TheApprenticeFinal

This seasons apprentice finale was kinda boring I can’t lie

Worst apprentice final in history. Both bussinesses were shit #TheApprentice

Remember when the opening credits of The Apprentice actually sent shivers down your spine? The footage of London's prosperous pre-Brexit skyline was accompanied by the triumphant sound of Prokofiev's Romeo and Juliet. And as the candidates poured in through Millennium Bridge with their little suitcases, it gave every Briton goosebumps at 9pm on a Wednesday.

Each episode of The Apprentice was packed with humour, drama and the candidates were either really likeable or horrendously infuriating. Throwback to the brutal moment Stuart Baggs basically lied his way through to the final five and got found out?

Or what about the most iconic interview of our time, when Solomon's business proposal was two pages of colourful ships? And Claude was having none of it.

But through its highs and lows, season through season, the whole nation stood united in support of their favourites.

It's difficult to figure out exactly when it got so bad, but these factors definitely contributed to its downfall:

The candidates are so dumb now and their businesses are shit

Am I living in an alternate universe where the worse you are, the more likely it is for you to win The Apprentice? Or has Lord Sugar just go that much money to waste? Why would anyone invest £250k into THIS?!

There aren't any classic people any more

Bring back Jason, the wonderfully weird Classics graduate, who was just so iconic and lifted everyone's spirits.

Bring back Pantsman. Bring back Jordan, the guy who just kept punching everyone.

Nothing really dramatic happens, like people quitting, lying or talking back to Lord Sugar

People were stunned by Scott quitting the 2015 series, after he felt like he was being picked brutally apart by everyone on his team and the panel. He took the brave decision to leave and everyone was shook.

Even The Apprentice: You're Fired, isn't what it once used to be

The true Apprentice fans will remember switching over to BBC Two, to watch Dara O'Brian rinse the fired candidates and give them funny parting gifts. But now we've got this guy. Who even is he?! And why is he not funny? 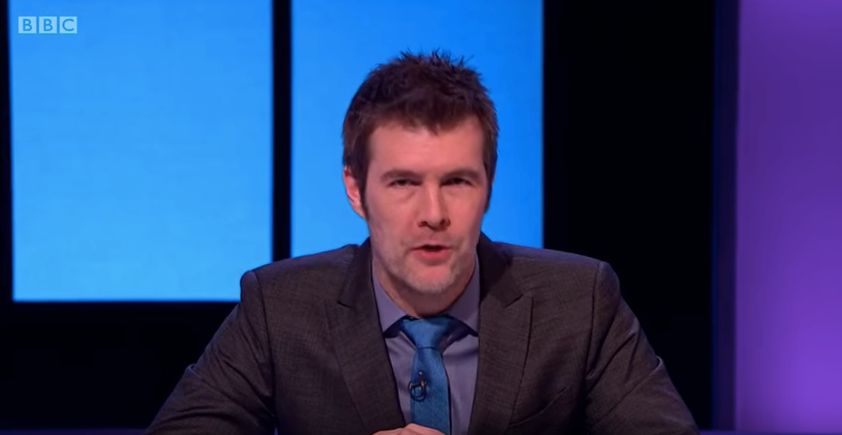 Made in Chelsea is dead, Bake Off is dead, X Factor is long gone, and only the people who have nothing better to do with their Saturdays watch Britain's Got Talent.

The world must be nearing the end, because with the death of The Apprentice we've just lost yet another iconic British TV show to 2017.

• Bake Off is making us all fat: A theory

• A moment’s silence for MIC: It’s officially not worth watching anymore