York are defeated in Roses

Lancaster have beaten York in Roses, the annual Varsity sporting competition between Lancaster and the UoY, with Gary Neville in attendance.

The former footballer and pundit Gary Neville tweeted to reveal that he was at the men's basketball game. 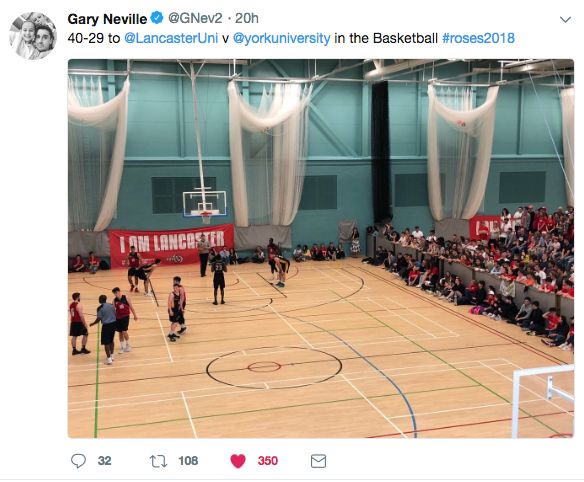 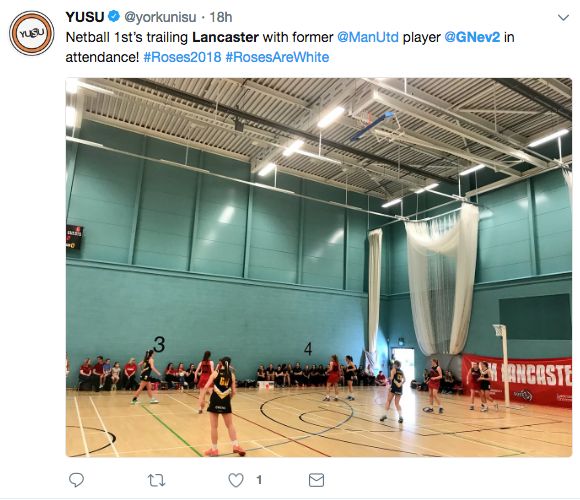 He was also cited at Netball too

We did pick up some impressive victories in Women's Squash, Men's Tennis, Women's Rugby Union, Women's Darts, Men's Fencing and Underwater Hockey among others. 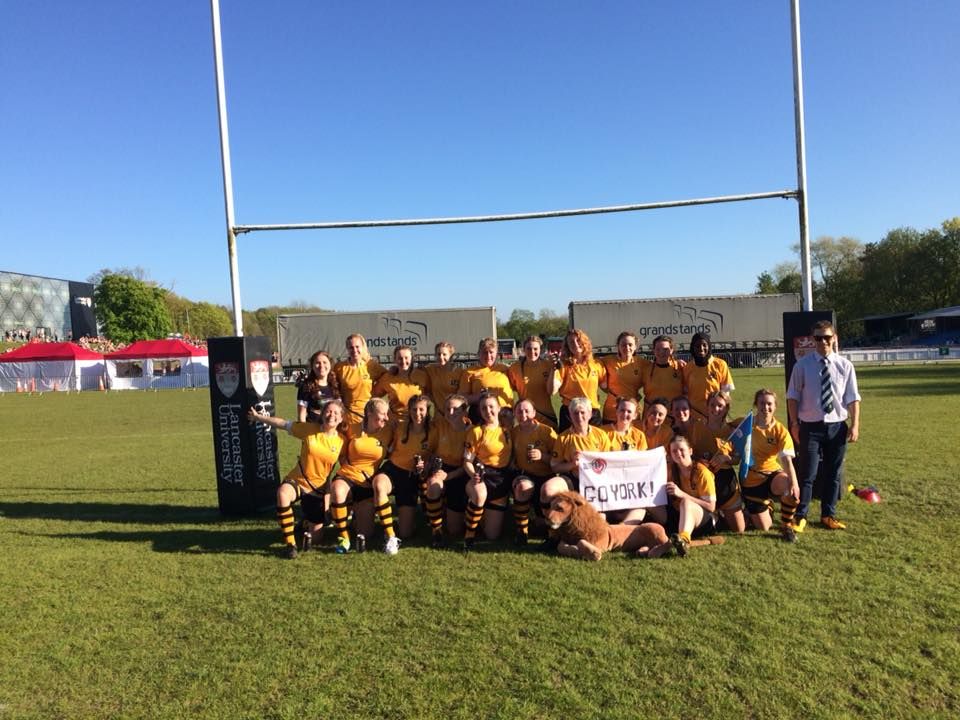 Sadly, home advantage proved to be beneficial to the Lancastrian teams as they were able to guide their University to victory. 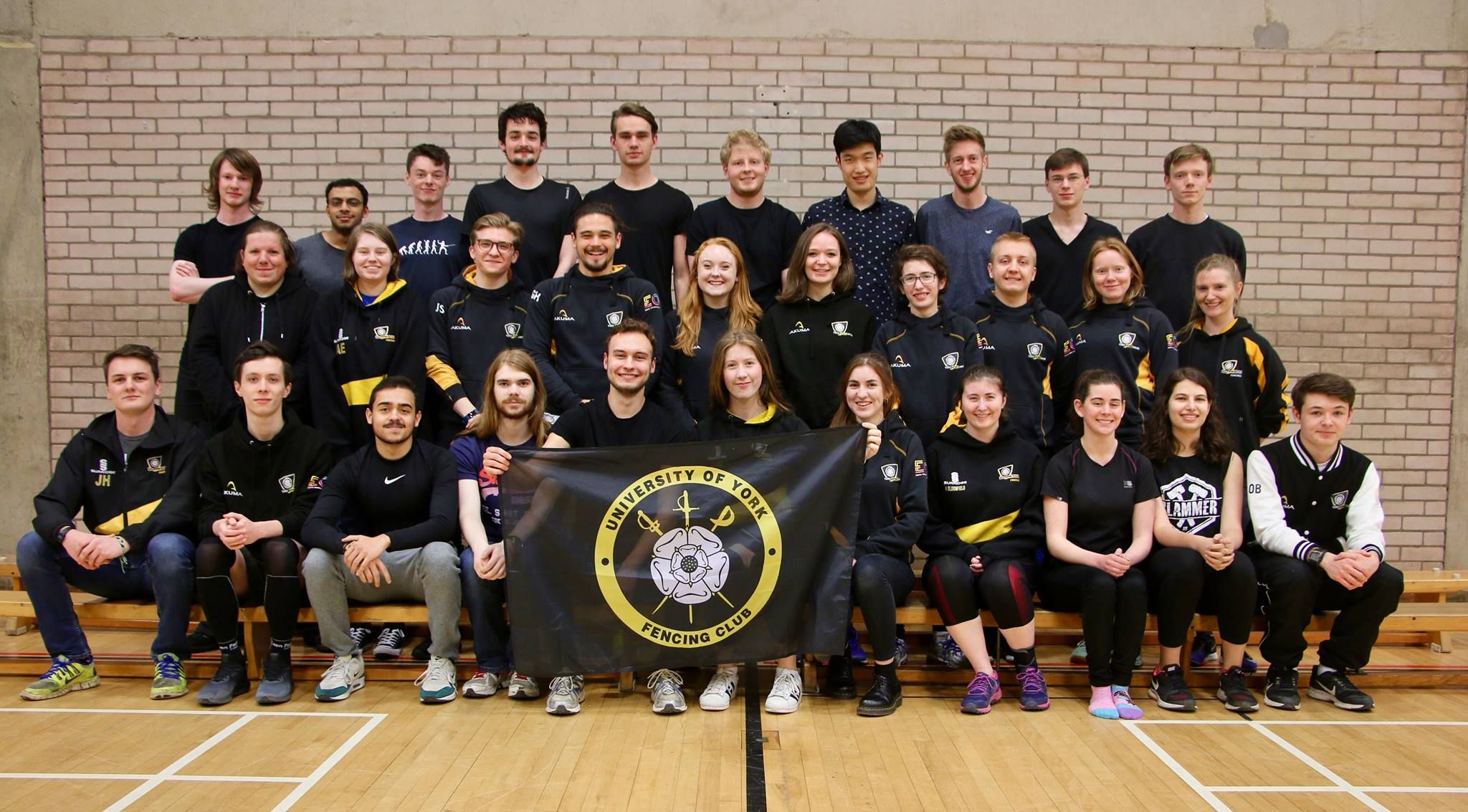 UoY Fencing Club can be pleased with their efforts

Next year the competition will be on our turf and York will surely win.