He tweeted the committee last night

It’s been scientifically proven that watching Louis Theroux documentaries cures hangovers, all ailments and makes you more intelligent. With this in mind, a select number of ingenious students at the University of York have begun a Louis Theroux society, the first of it’s kind in the UK.

Despite being ratified just two weeks ago, Louis Theroux society has almost 800 likes on their Facebook page and even received a tweet from the man himself last night during their first committee social. 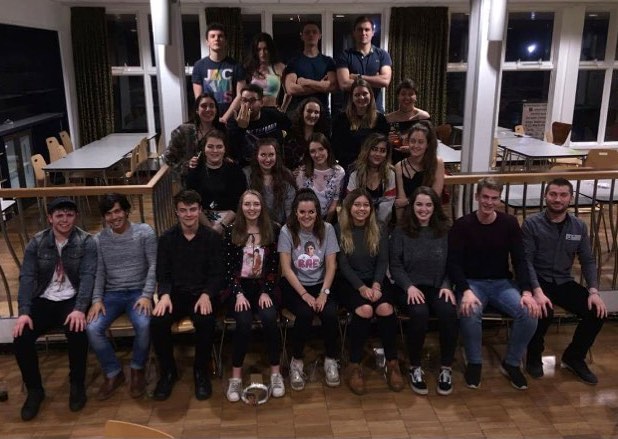 The committee on their first social last night

We spoke to Ellie Meagher, the society’s president to find out more:

How did it all begin?

“I started the society because there was a big Louis-sized hole on this campus that needed filling. It’s simply a case of giving the people what they want.”

How have you felt since the society was ratified?

“When the society got ratified, it felt like we had arrived. Endorsement from an organisation that has people like Isaac Beevor in it means so much to me. When Louis tweeted us last night at our inaugural committee social, we all lost our heads. I wasn’t quite sure what I’d just seen, but I knew it was time for me to leave, and celebrate by drinking a blue VK in Kuda in Louis’ honour.” 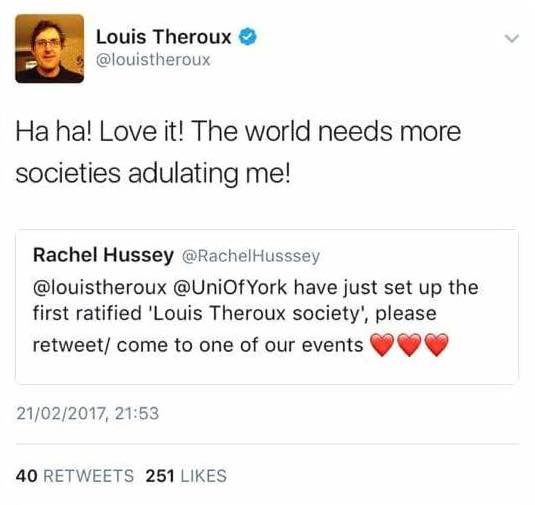 What actually is Louis Theroux soc?

“We are a welcoming and inclusive society where lovers of Louis can get together and celebrate his work.” 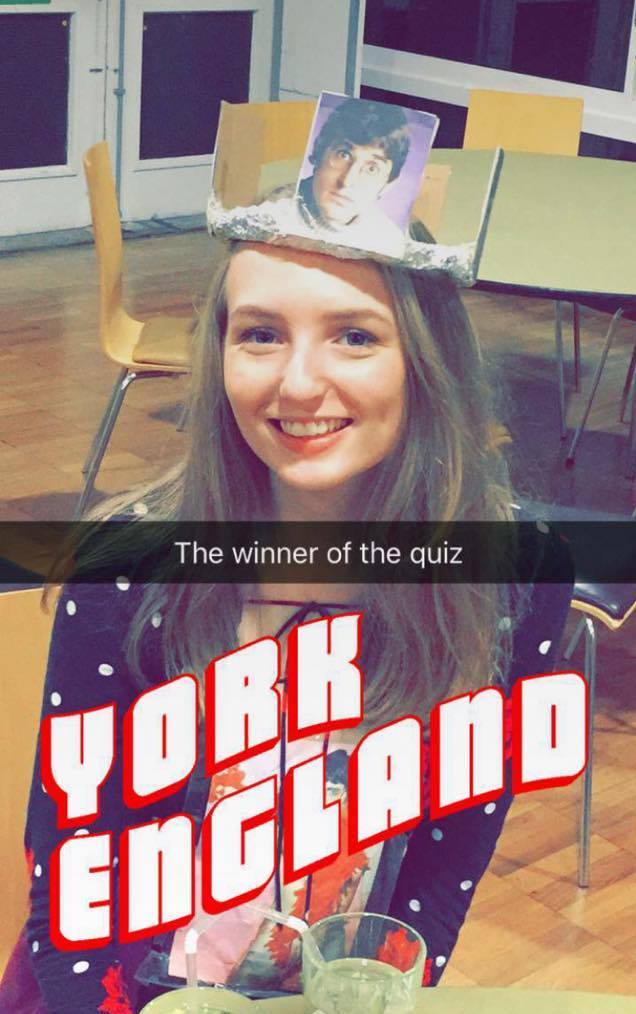 Vice-chair and Secretary Hannah Higgs with her Louis crown

Like Louis Theroux Soc York on Facebook to find out more about the most exciting society on campus.