There’s been another tragic death in York’s River Ouse. Sign our petition here

Police have identified a man whose body was pulled from the River Ouse on New Year’s Day, as 42-year-old Craig Batters.

North Yorkshire Police said a member of the public spotted the body in the river near Holly Terrace in Acaster Malbis at around 1:30pm on Sunday.

Andrea Benson, Craig’s sister, has called for river ladders, grab ropes and CCTV to be implemented. Although there has been a public appeal for information from people who may have seen Craig before his death, the lack of CCTV has meant the family have been left with unanswered questions.

Mr Batters’ body was recovered with the help of North Yorkshire Fire and Rescue Service.

The Tab’s petition which calls for better safety measures along York rivers has now reached 1000 signatures. 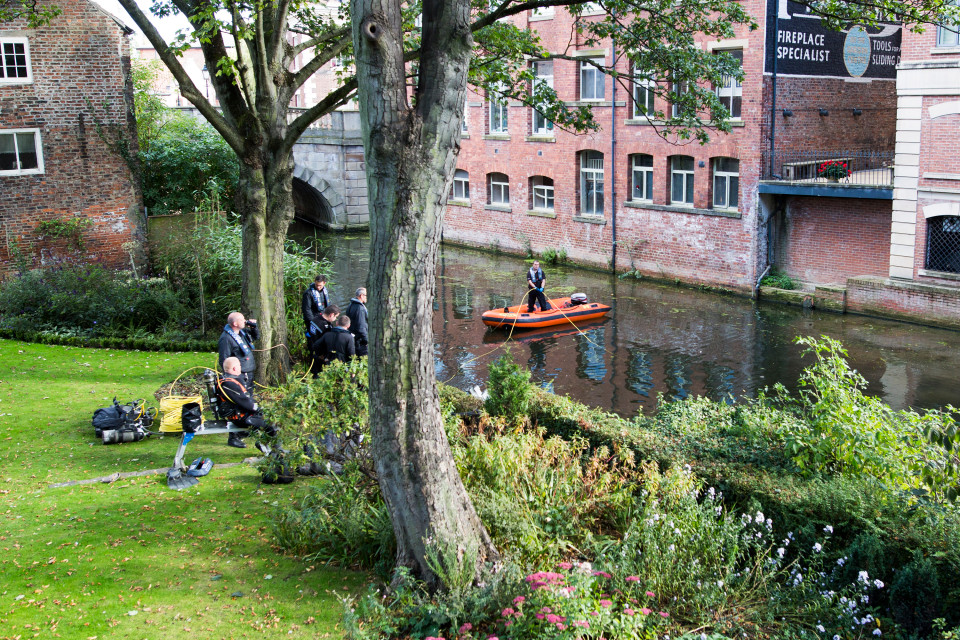 Police searching for Ethan Peters, a York student who lost his life in October 2016.

The Tab began this petition following the death of University of York student, Ethan Peters, who lost his life in October 2016.

Back in 2015, City of York Council made almost £100,000 worth of river safety improvements along the banks of the Ouse and Foss, however, The Royal Society for the Protection of Accidents (RoSPA) last summer suggested that more needs to be done.

Below are some of the responses to the question: why are you signing this petition?

“Too many people are losing their lives.”

“No more lives should be lost because of an organisation’s failure to meet its safety responsibilities.”

“This is a matter of urgency before anymore lost lives and families are devastated.”

“Too many people have died in tragic circumstances in the river – some, surely, preventable with better safety measures.”

“There needs to be a serious rethink about making the rivers safer, my son is at University in York and it worries me constantly!”

It is clear that this is a serious problem within York’s community. Sign and share this petition to help us make something change.