Petition launched to move graduation to the Minster

An online petition has been created to get UoY’s Graduation Ceremony moved from shitty Central Hall to York Minster.

The petition has been shared all over Facebook this weekend.

With currently 1069 signatures, the petition needs another 931 for the uni to consider it.

Whilst UoY host their Graduation in Central Hall each year, YSJ have theirs in the Minster. This might actually be a legit excuse to hate them. 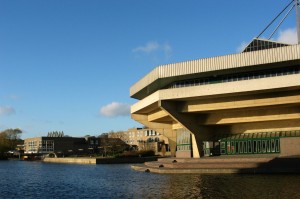 “I really do not want my graduation to be in an average, ugly building, next to a dirty, stinking lank. I want it to be a memorable day in the heart of York, in an amazing building.”

“When I look back on my graduation I want to be able to say I graduate from a beautiful building and in a fine city.

“Whilst Central Hall has its noticeable and iconic architecture, graduation in the minster rather than a building that can only be described as a spaceship is million times more preferable.” 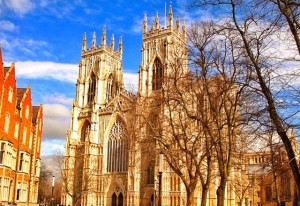 “The York Minster is a big part of York itself. Even if you disregard its gothic beauty or its centuries old history it is still one of main focal points in the cities activities and gatherings. Something you can’t say about Central Hall.

“It seems both the University and the Minster are wary about whether or not students want this to happen enough, so lets make them know that we do.”

So, do something useful with your lives and sign it.