This Warwick third year wrote her whole dissertation on Beyoncé

All hail Queen B

We all know about the usual dissertation topics; Shakespeare, World War II, maybe Freud if you’re branching out. But nobody expects to find that one person who is prepared to write a whole 9,000 words on everybody’s number one female icon: Beyoncé.

Molly Inglis, a Sociology third year at Warwick did exactly that, writing her whole thesis on the one and only Queen B.

Titled: “What is ‘Beyoncé Feminism?”, Molly said her aim for the year long project was to “ascertain how the artist understands feminism in her own way”, contesting the popular opinion that Beyoncé isn’t a feminist at all. 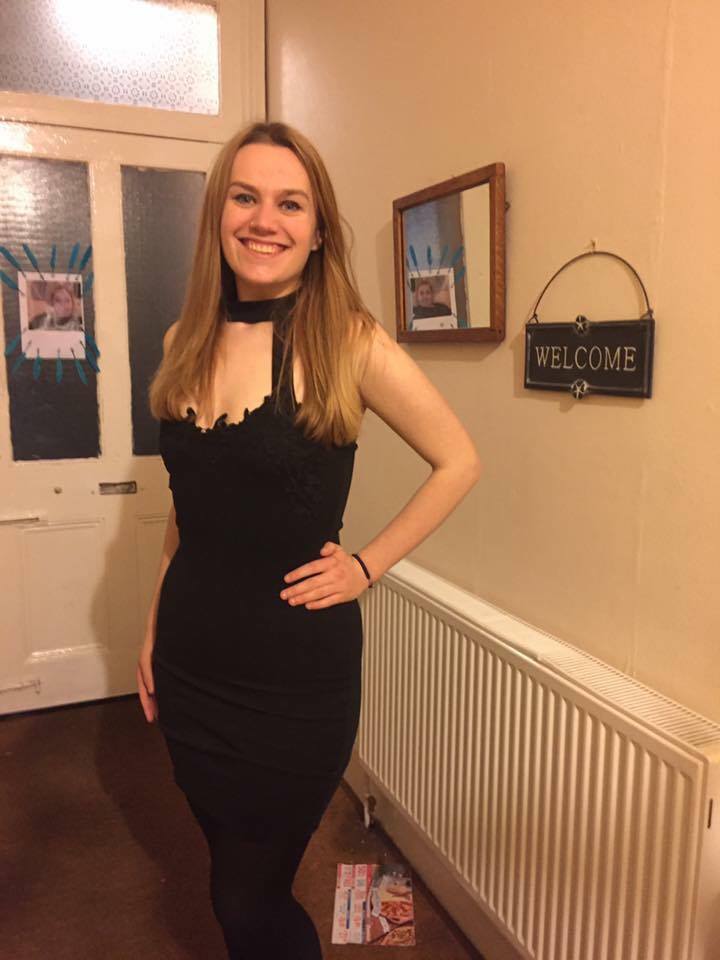 In arguing her own opinion that Beyoncé is a feminist, Molly showed how Beyoncé creates her own special strand of feminism, portraying and advertising it in her own, unexpected way.

When asked how she went about analysing the living legend that is Beyoncé, Molly told The Tab Warwick: “I analysed Beyoncé’s two latest albums to see the themes that repeatedly came up. By analysing the song lyrics, I was able to see what mattered most to the singer and what she was doing to try to spread her message and make a difference.”

Molly told us the most interesting finding was the way the singer celebrates women’s sexuality. She added: “The songs I analysed show that Beyoncé is highly sexual, with her song, Partition even exploring sex in the back of a limo. I loved the way she promotes women having sex for their own pleasure, doing something purely for the good of themselves, instead of for men or for the people around them.” 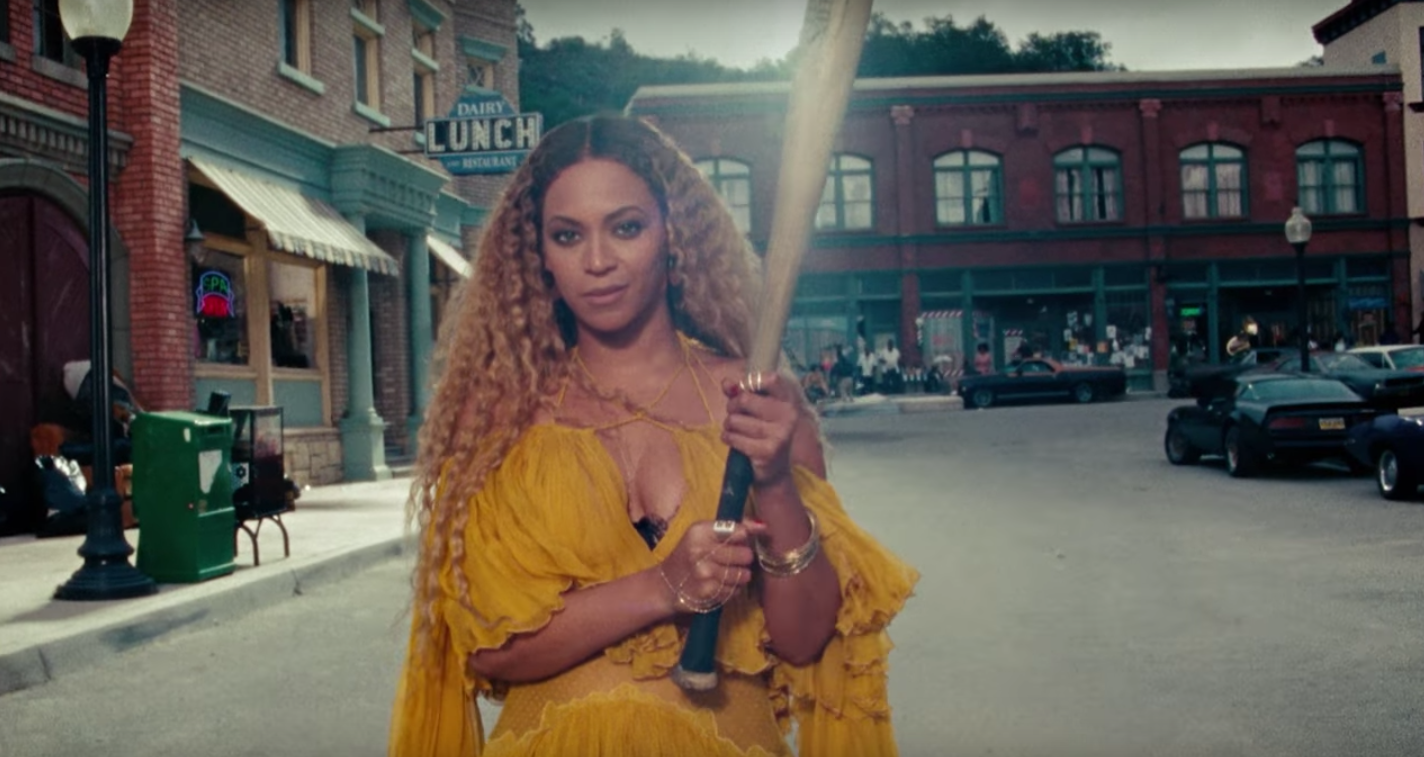 Molly has no regrets on picking the Crazy In Love singer as her subject focus, although she did have to make a tactical choice not to include an analysis of any of Beyoncé’s videos, just her lyrics. Analysing 44 videos within the space of an undergraduate essay would have been almost impossible.

“If I had the opportunity to do a follow up study, I would definitely analyse her videos too because they’re so rich and show a lot about her feminist views, particularly the Lemonade album”, said Molly.

When choosing her dissertation project, Molly decided not to go with the expected or the usual ideas or role models to investigate feminism. She wanted to prove that anything and everything is of sociological interest, and what better way to do this than to write about a living legend such as Beyoncé?

Facing opposition surrounding her chosen topic, Molly said: “So many people listen to Beyoncé’s music, it would be a crime not to explore these lyrics academically.

“I know some people think that picking this is trivial but I think the opposite. It’s obviously having an effect on people so why not?”