Send In The Clowns

A flock of creepy ghost-clowns have been appearing in the Sheffield area, and may be heading to a street near you.

Clowns have recently been making a swathe of after dark appearances on the streets of Sheffield and Rotherham.

The first Sheffield sightings began on Sunday night, when there were reports of the figure standing eerily under streetlights and knocking on windows. Since then, sightings have risen and are getting closer to the University.

Onlookers become so paralysed with fear they are apparently unable to do anything more than take a grainy photo and post updates to the ‘Sheffield Clown Sightings’ facebook page. 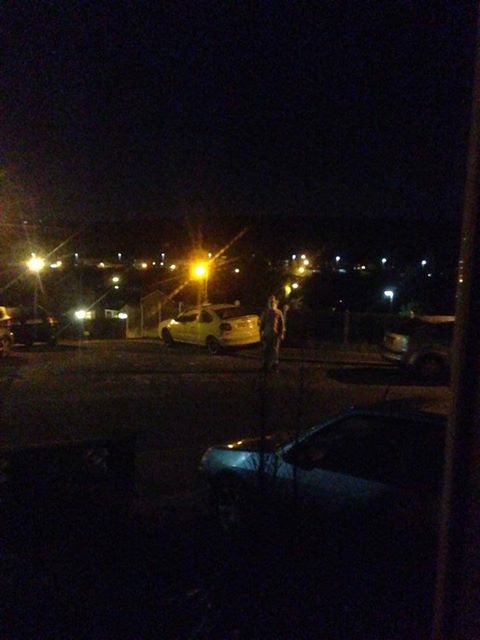 The Rotherham clown started ‘walking up slowly’ to this onlooker

The sightings began on 13 November, when photos were uploaded to Facebook of a clown (or clowns) sighting in nearby Mansfield. Word quickly spread as more photos were collected. The Mansfield Clown Sightings Facebook page now has over 15 unique instances, including cases where clowns have attempted to force entry into homes. 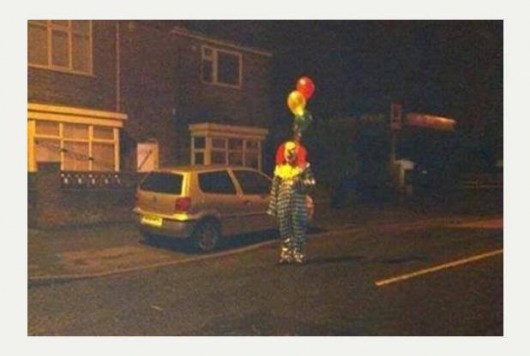 The original photo from Mansfield. Unsettling.

The flock seems to be moving further north. On Saturday night photos were taken of a man wearing full clown attire leaning menacingly against a lamppost in Firth Park. 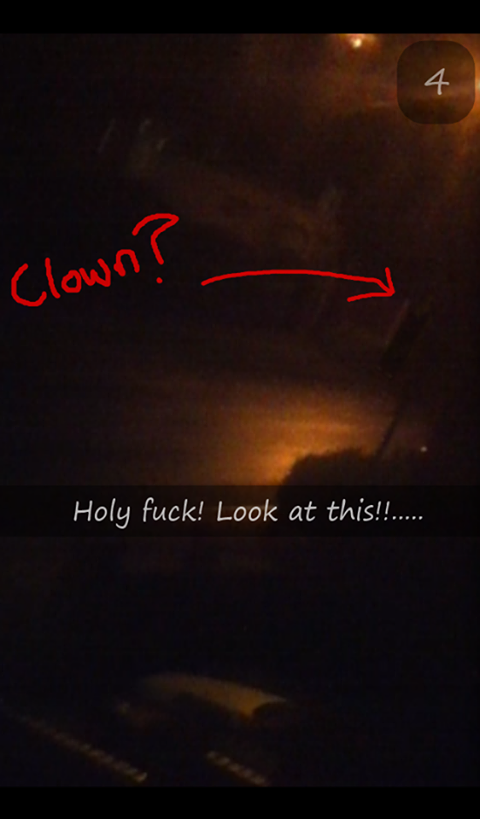 Rather than ringing 999, this resident thought it would be better to use snapchat

Concerns are mounting while clowns make their way further towards campus. While sightings have been reported in Hillsborough, last Friday a witness reported that the jokers have been spotted outside the luxury West One apartments on Devonshire Green. 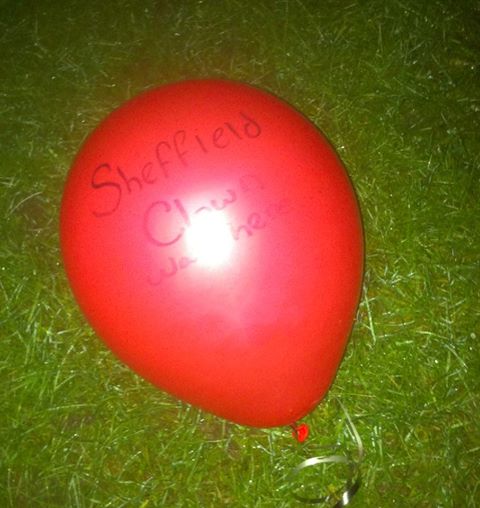 Have you seen the Sheffield Clown?

The clowns, though evoking Stephen King’s ‘It’, are not dangerous. Just really fucking scary.

There are, of course, those who don’t believe. Mr Staton, a former resident of the affected Firth Park, believes it’s a Facebook hoax. ‘I don’t believe it for a minute. Sheffield is a nice place and people wouldn’t stand for that. It’s probably a few kids trying to get 15 minutes of fame’.

On the other hand, some of the sightings have been hard to brush off. A woman walking her dog in Ecclesfield came across this sinister character mid-morning. The figure is reported to have asked her to ‘move’. We can only guess what that means. 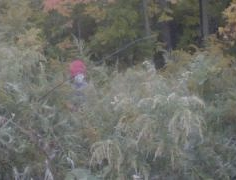 This Daywalker terrified locals in Ecclesfield

Have you had an encounter with the Sheffield Clown(s)? Share your experiences bellow…