So, Oxford is old. Really old.

The Smithsonian recently put out a piece that makes a fascinating comparison: Oxford is older than Aztec civilization.

Teaching at the uni started as early as 1096, with many of the same tutors still teaching today, whilst the Aztecs only really got into the swing of things with the founding of Tenochtitlán in 1325.

What are some other old, old things that Oxford still manages to outdate? We picked out six of the best.

The United States of America 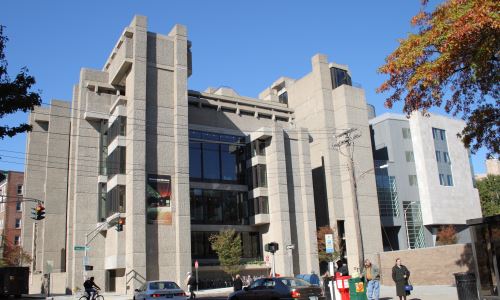 This is the first thing that came up in Google for “Yale architecture”. Hahahahaha.

If posts on Overheard at Oxford University are to be believed, all Americans in Oxford spend the entire team gallivanting around, asking for directions to “the university” and “Eton College, Oxford”, and proclaiming how Oxford ripped off Yale or Harvard or another minor community college.

Now, I don’t know if all that’s true. What I do know is that, with European settlement beginning in the 15th century, and us not saying “to hell with the lot of you” until a bit after 1776, Oxford has hundreds of years on said lot of them. 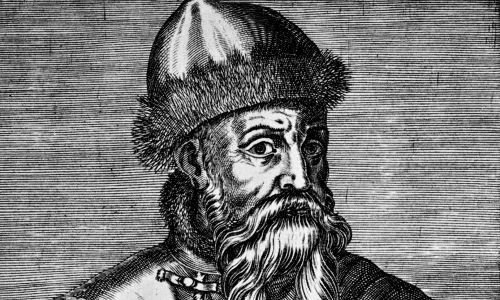 Way to hold up the Renaissance, Gutenberg.

Can you imagine the library fines for damaging one? If you thought the Social Science Library was bad now…

In any case, that lazy Mr. Gutenberg didn’t get around to starting his printing press until 1436, and Oxford ain’t got no time for that. By the time Gutenberg got under-way with his little project, we’d been around for nearly 350 years. 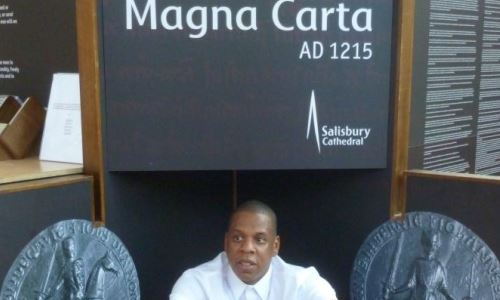 This happened, and it was glorious.

I mean, I’m more a Kanye man, but it’s not bad. Did you hear that our editor showed Jay-Z around Salisbury? Shout-out to Official Friend of the Tab Oxford Shawny Carter.

Magna Carta pretty much laid down the foundation for every governmental system in the Western world. It was drawn up and signed at Runnymede in 1215…over a hundred years after we got to teaching down Oxford way.

I’m sure King John was all “damn, I’m sure those clowns at Oxford are having a good laugh at this. What a bunch of clowns”.

The University of Cambridge 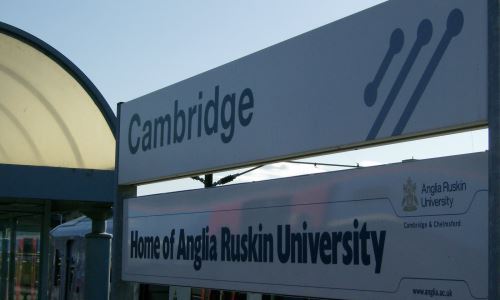 At least they’ve got one real university.

Alright, we hold our hands up: this is cheating. Of course the Tabs post-date us.

They came about because a bunch of our whinier eggheads couldn’t deal with the town banter and decided they had no other recourse than to go settle in the fetid swamp that is East Anglia. The region is still trying to recover, intellectually and genetically, to this day.

The first profs set off for Cambridge in 1209. So, they lasted 113 years before bailing out on what would become the greatest centre of education ever known to man. Great job, geniuses.

And you thought your tutors’ notes were bad.

So here’s the big one.

In the big picture of things, the English language is relatively young. Modern English as we know it now only really came around in the 16th century or so.

Before that, you had what is termed Middle English, stuff like Chaucer – still recognisably English, but barely so, and the bane of English Literature students everywhere.

But before that? Well, there’s Old English, but that’s…not really legible for modern readers.

So, the emergence of the Middle English dialects started it all off for God’s own tongue. Now, these dialects only really emerged under the Plantagenet dynasty (the guys who replaced William the Conqueror and his Norman mates). 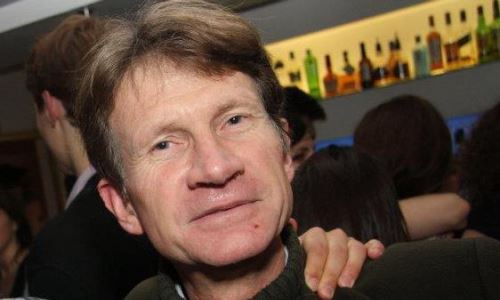 We might just recruit an Old Man Bridge Editor next term.

It’s hard to believe that there was an Oxford without Old Man Bridge.

He’s become a symbol of the university; the man, the myth, the Simon. He’s as Oxonian as punting and Modafinil.

Yet, his probably-official-I-mean-we-don’t-know-but-seems-legitimate-you-know? Facebook page proclaims him to be born in 1952, which would place his adult tenure in our fair city at a maximum of just over 40 years.

So, incredibly, for at least 95% of recorded Oxford history, Old Man Bridge was nowhere to be seen.