The anonymous student had to have 20 operations

A 21-year old architecture student at the University of Nottingham, who was nearly fatally stabbed on Halloween 2017 has given support for a new knife amnesty being launched in Nottingham.

After being attacked on Albert Grove, the student had 20 operations and was given a one per cent chance of survival. His attacker was sentenced to 11 years in prison.

The student has called on young people to hand in their knives, saying: "I think lots of things need to be done and the amnesty is one of several things in the right direction. Other things are stop and search, education and harsher sentences". 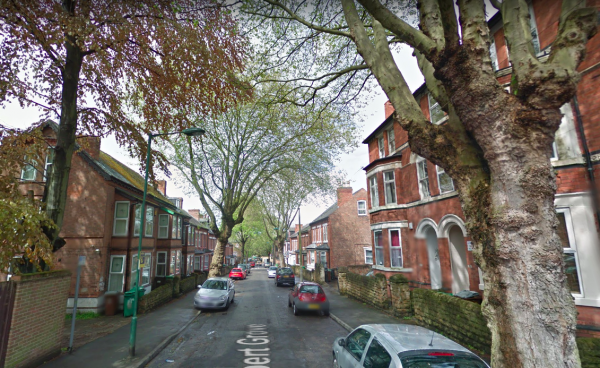 The student was attacked after a confrontation after a night out on Albert Grove in Lenton. His attacker, Lea Anderson, received a sentence of 11 years for attempted murder.

The student, who wished to remain anonymous, spent nearly three months in the Queen's Medical Centre.

He told the Nottingham Post: "I don't remember much until I woke up in hospital.

"I had my spleen cut out, two thirds of my pancreas, half of my liver and I lost a lot of blood. I also had to have my stomach opened in order to operate.

"The loss of my pancreas has left me with diabetes and I had to learn to walk, talk and eat again. Without my spleen I also cannot go to certain countries.

"I won't leave the house by myself anymore.

"There is no need to carry a knife. It has had a major impact on my life."

His father, John, discouraged young people from carrying knives, stating: "My son's attack had no benefit – wrong place, wrong time. He had 20 operations and a one percent chance of survival.

"Anderson has found himself in jail and ruined his life. This madness has to stop. The amnesty is a great opportunity to get rid of your weapons." 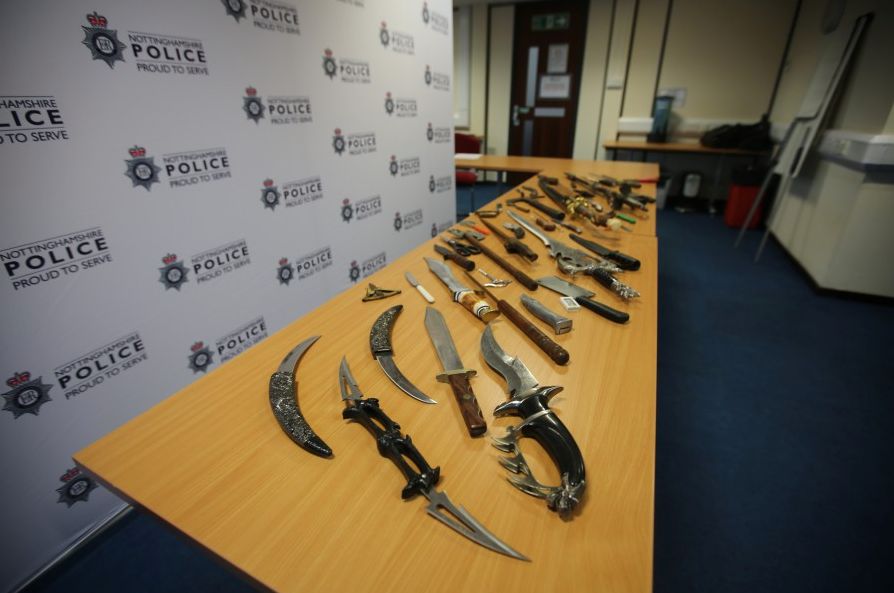 Knives seized by police during the last amnesty

The knife amnesty comes as Nottinghamshire saw an 11 percent increase in knife crime to over 880 incidents last year.

The scheme will see red bins placed across the county where people can easily deposit knives or other sharp instruments, without the fear of prosecution.

The amnesty in September saw over 418 blades handed in, including machetes, meat cleavers and samurai swords. The hope is that handing over these weapons will help prevent violent crime to occur.

The amnesty collection commenced on Monday 11th March and will continue until midnight on Sunday 17th March. The bins can be found at:

– Bridges Community Trust in the Bridgeway Centre, The Meadows