Get out of Hallward fresher, it’s a waste of your time

Guys, it’s not that deep.

Campus, at this time of year, is a melting pot of stress. From dissertations, to coursework, to finals…the young, first year babies of our vast Notts community can be excused for being worried. It's understandable, it's your first big exam season.

You think they're like A-levels, requiring months of revision. Grades, you think, that will determine your future career. But guys. You're first years, not fifth year medics. Please, just stop, take it from me…

As a wise old second year, I can tell you for free that those grades you are putting blood, sweat and tears into, will disappear come September. Have I been asked once why I scraped a 41 per cent in a module last year? No. BECAUSE IT DOESN'T COUNT. And nobody cares come second year.

Regardless of the hours you put in now, the stress you pile onto yourself, the nights out at Crisis that you turn down as a result of 'exams', your grades count for absolutely nothing next year. Nothing. It's frustrating AF when you drop down to a 3rd in second year (it hurts), after the first you pulled out the bag in first year, but that's just how the lecturers mug you off, once again. So don't bother stressing. 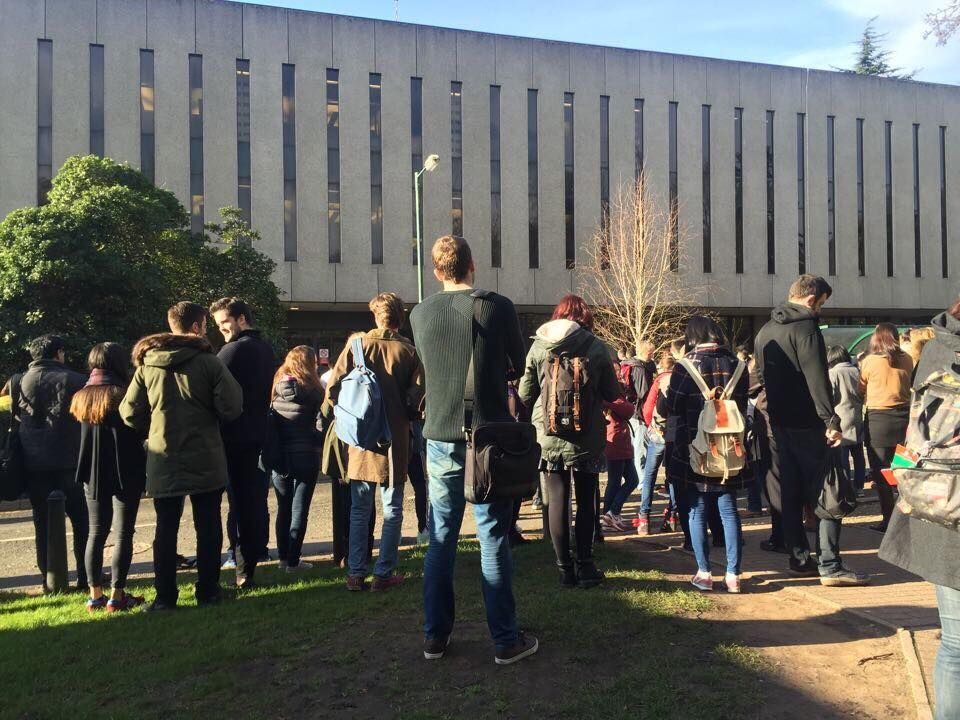 You are the envy of everybody from the leafy haven of Uni Park all the way over to that far away field, commonly known as Sutton Bonnington. Our shit counts towards our future. We actually cannot mess up. Or fail. Or tell ourselves it's fine since we only need 40 per cent, because I need 60 per cent at least to prevent myself being kicked out of my parent's house, come summer.

Please have fun. Don't stress. Yes you should probably revise a bit, but it's not worth missing the free Ocean on a Friday or losing sleep over. This is your one chance to be irresponsible. Do it in honour of all the rest of campus. We'll revise on your behalf if you have fun on ours. We would die to be you!