BNOC of the Year: Heat 1

The nominations are in; here’s the first round of contestants

After receiving nearly 250 nominations, we have cut that number down to 20 of UoN’s biggest names to find out who is 2017’s BNOC of the year. Here we have the first heat of names which range from well known freshers to two rugby legends… 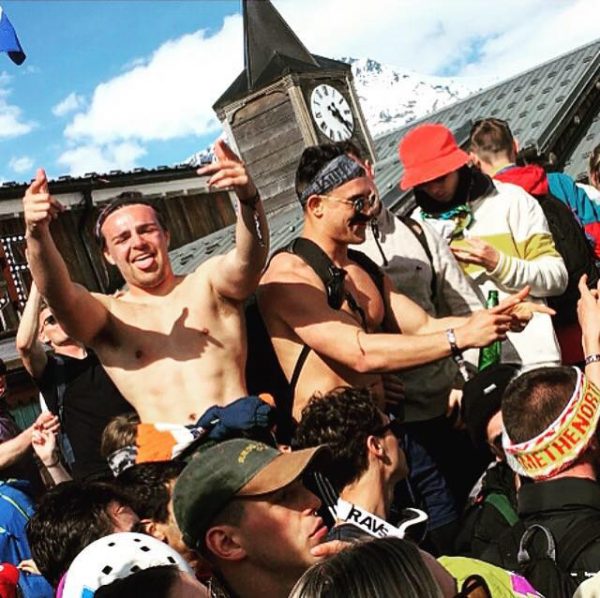 You’ve definitely seen this guy before

This second year English student is well known for his antics on and off pitch, whether that be at Highfields or on the Crisis balcony. His mates have given him some serious appraisals.

“Rugby social sec and all round oil. Never far from girls on the crisis balcony, with or without a shaven head. Exceptionally lean and extraordinarily good looking. People say he gets his great banter from being an English scholar, others say he was born that way… All that we know for sure is that “Pearcey” is undoubtedly BNOC of the year!”

“He’s like marmite, you either love him or hate him. But you can’t help but know him.” 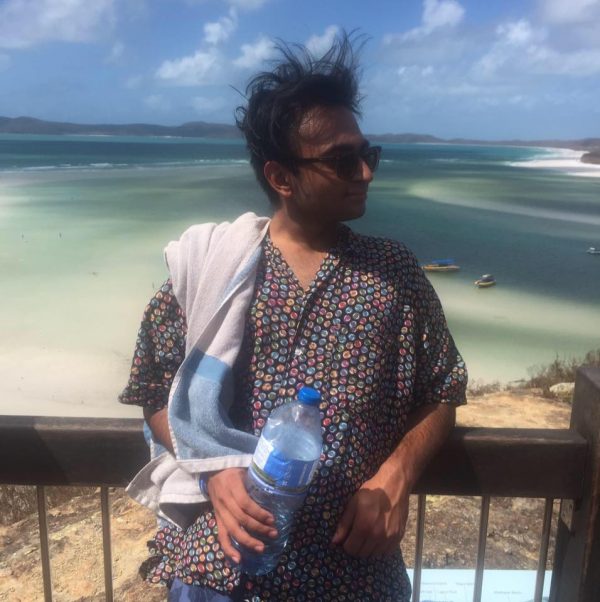 This guy is about, a lot

If you’ve never met Shil before, you’re probably lying to yourself. If you go on a night out in Notts, he’ll be there. Whether it be in the main room of Crisis, the queue for Shapes or the Stealth smoking area, there’s a high probability of him being there. And even when he goes on a year abroad those odds don’t diminish. Former JCR Vice Pres for Derby and well known across uni, you’re probably at least 2 steps away from knowing him. 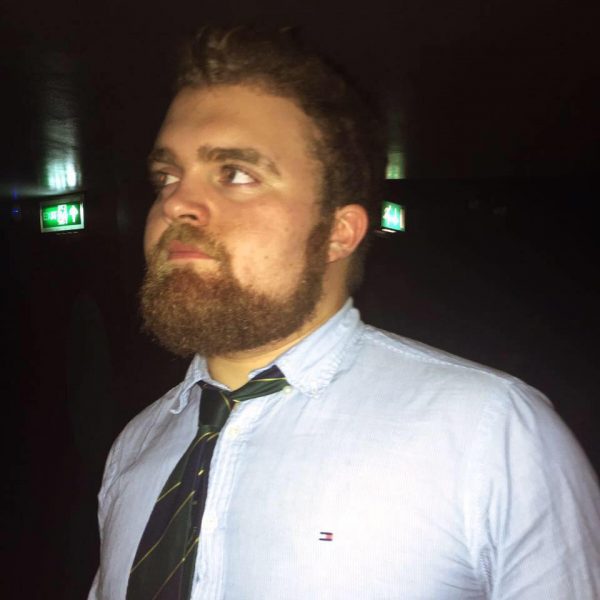 This man has been titled the King of Notts. The President of the Rugby Union club and the biggest name in UoN rugby, this third year Classics student has some serious backing behind him as one of the most well known names on campus. His girlfriend is also the social media manager of Crisis so you don’t get much more star power than that. 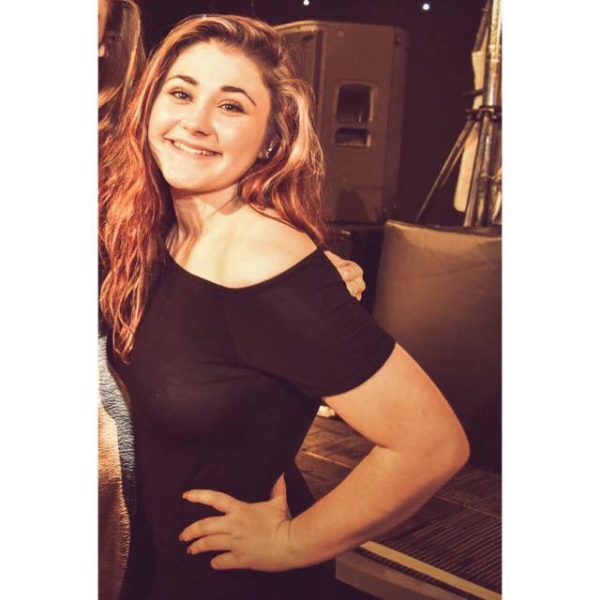 “You name it, She’s done it. Nightline publicity officer, week one till it died and then three whole cycles of welcome week (probably more to come). She is consistently involved with the womens network and LGBT+ Network. She was a Karni Rep ’14 when Karni was still a thing, Barely ever missed an Ocean all whilst maintaining a degree and running her own Society Heart Soc. There’s so much more I basically haven’t even started, Surely the biggest BNOC of all time?” 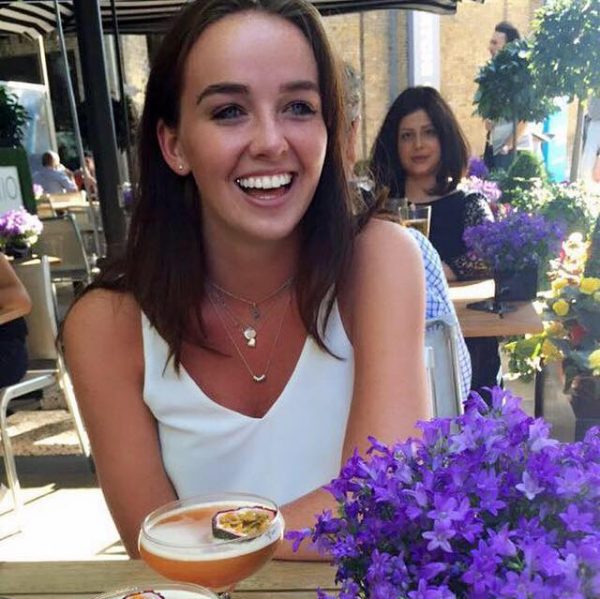 This politics fresher has made herself known across campus after only a few months of being at uni. Her antics on nights out have made her a very relevant name on campus and we’ll only have to wait and see she gets up to next.