A hamster named Roger has survived the Bolton Cube fire after being rescued by the emergency services.

The furry friend had been put up a Travelodge with a friend of the owner after an enormous fire tore through the Bolton Cube student accommodation on the 15th of November.

Rogers owner Melissa told The Manchester Tab: "I’ve just gotten him back off my friend James, he’s a very lucky hamster our Roger."

Roger is now staying with his owners, Aarron and Melissa at the Whites Hotel, Bolton (not the similarly named nightclub). At first she was worried the hotel "was too fancy" to allow the hamster, but Roger was allowed to stay.

She told the Manchester Tab: "Bolton Whites Hotel is five miles from the Cube so I couldn't collect him yesterday."

Roger was bought by Melissa and her boyfriend Aarron in September from Pets At Home.

When asked how Roger was reacting to the difficult situation she said: "I don't think he even noticed, he probably just enjoyed not having his wheel taken off him during the night for once, he's very noisy." 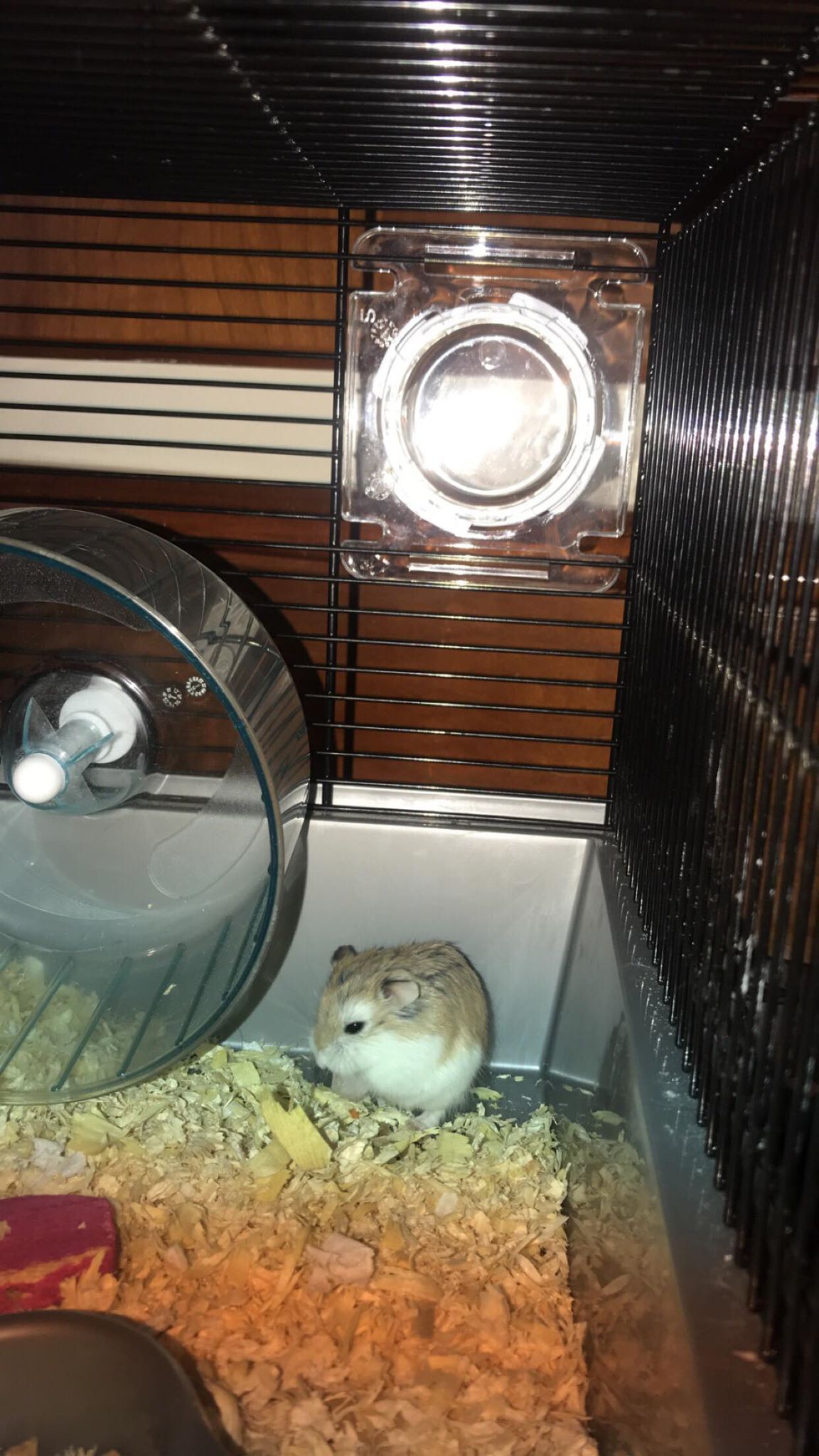 Melissa added: "We don't know if we are going to get let out of our contracts.

"People are saying studios might be moving back in, but obviously no one wants to because it's scary.

"The university have said we might be placed in Manchester student halls and Orlando halls. Travel would be covered."