It’s a bit of a rubbish deal

Students living in flats in Manchester will be hit with a new Flat Tax in a bid to force higher rates of recycling. 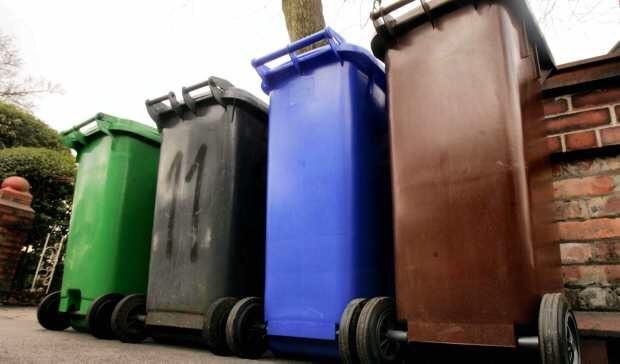 Labour plan to increase recycling rates by dramatically reducing the amount of general waste taken from blocks of flats.

But landlords have already indicated that they will have to pay for extra waste collection and will pass this fee on to tenants regardless of whether they recycle, either by increasing their monthly rent or as an additional charge, and there will be no reimbursement from the council.

This follows the council's decision to spend £2.3m of public money on new smaller bins in an attempt to increase recycling rates in the city just two years ago. Instead, fly-tipping and illegal dumping increased and recycling rates stalled. 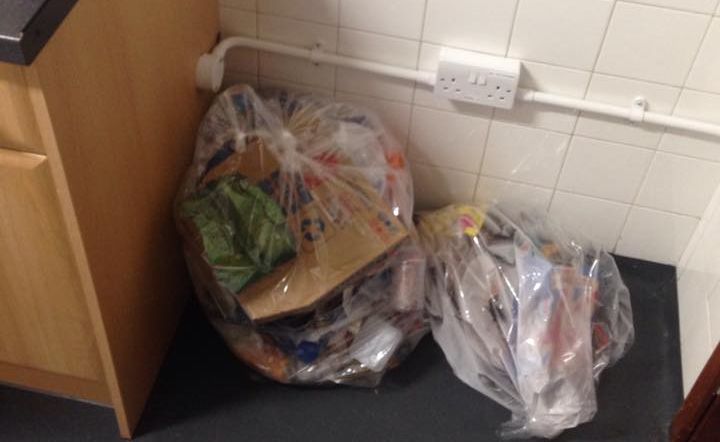 "We should be thinking of long-term plans to seriously increase recycling rates in the city rather than just slapping a Flat Tax on those already struggling.

"If you agree with us and want to scrap Labour's Flat Tax, please sign our petition now at www.johnleech.org.uk/flattax"