The reopening, club membership and toilet doors: An exclusive interview with the owner of Antwerp Mansion

The plans for the reopening revealed

Since the closing party three months ago, we never thought this day would come: Antwerp Mansion is reopening. The Manchester club was closed down by the council last semester, but plans have been made to reopen the club as a 7pm-11pm venue this September.

We spoke to the club’s owner and proprietor, Andy Mansion and asked questions about the grand reopening and his plans for Antwerp going forward.

So, Andy, why do you think there was such a huge public outcry when Antwerp closed?

In some ways that’s simple and in some ways, that’s complicated. When I first started Antwerp Mansion it was because I could not find a club that was anything like it. There is nothing… there is no place like the Mansion. It’s the best place to be when you’re a bit wrecked, so I created it. Since we’ve been closed by the council we’ve been holding nights at other clubs but they’re not the same, they are not the Mansion.

How are you going to deal with local residents concerns regarding noise and crime?

We have put in place a huge number of soundproofing measures that will superproof us against any breakout of noise. Once these things are built we will not be complacent and will add to them if it is necessary.

Crime is quite simple. I consider this to be a red herring. There is no real crime associated with the Mansion. There may be some elements we can aggressively stop, and we will whenever possible. The real crime in the Fallowfield area however is rape or muggings. These are not caused by the Mansion. 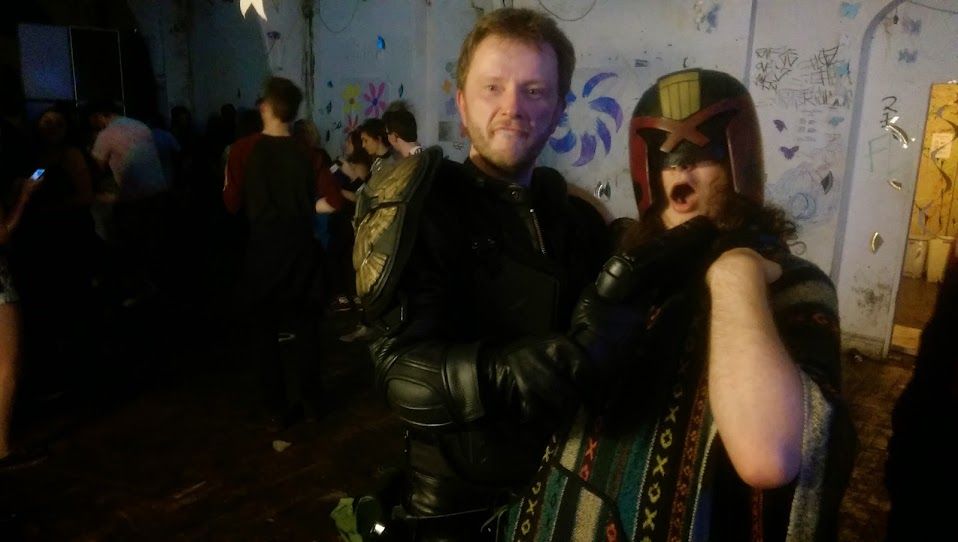 Some people thought that closing was purely to generate publicity. What do you have to say about these rumours?

I am hugely offended by these rumours. The closure destroyed a huge part of my life! This is not, and never was a publicity game! I am absolutely fucking furious at the idea that we would play with people’s hearts and minds to sell a few extra tickets!

What is changing with the Mansion?

For starters, we can’t alter beyond 11 o-clock close, so we have to work with that doing our nights from 7 to 11. That’s not where we want to stop, and we are going to apply for a license to open between 11 and 3 but that is the future. Right now, we can offer EXACTLY the same experience that we used to offer, its just that we finish a bit earlier.

There are some new things coming though. They fit in with the way Mansion was, but they are new.

How do you plan to work with the opening hours of 7-11? Do you see a future for the early night sesh if you don’t get the planning permission approved, or is this a short term solution?

It’s not what we would have chosen, but honestly, most of our customers are students. Going out at seven will be fine with them. This is not permanent, and we need to, and will work with the council and the planning board to extend our opening hours.

As for the early night sesh, Genuinely yes! Because most of our customers do not work the nine to five, they do not need to party at the traditional midnight to three. This has worked in London, and this has worked in other cities. When you want to party, when you want to enjoy yourself is dependent on your mood, your headspace, not the hands of a clock.

So yeah, this isn’t something we wanted to do, but we might change clubbing in Manchester forever.

Do you think you’ll get the late license?

In a fair world we would. We can present a good, fair argument, and counter any real point they put forward against us but if their minds are set against us, we can only try to change them. 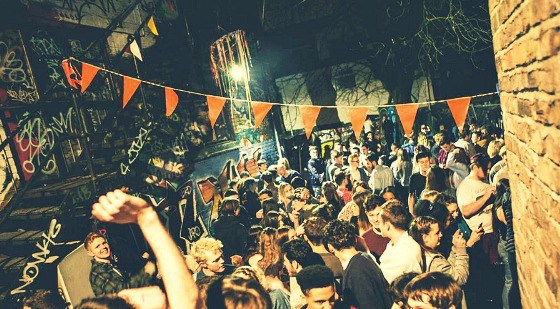 So I’ve been seeing you doing some mixing on facebook, tell me about your favourite new cocktail?

The Mansion’d! As for what’s in it, wait and see!

Are all our favourite Antwerp nights returning? (E.g. Motherfunkers, triple cooked) and do you intend to get any big acts to perform in the near future? 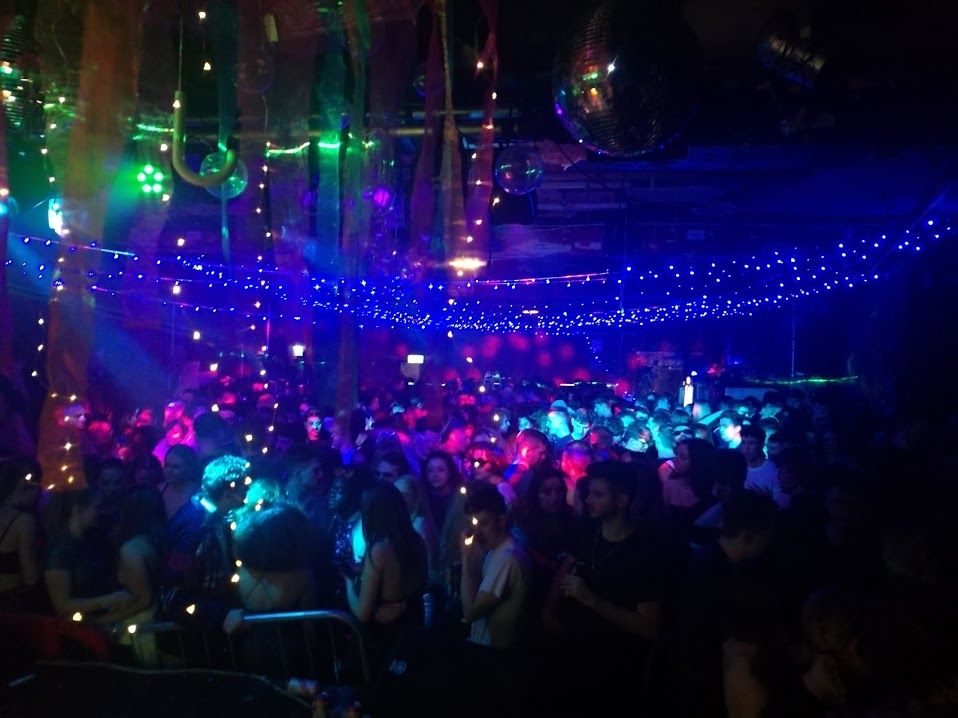 A bunch of Motherfunkers!

So, you’re apparently a private members club now, how do we join?

Right. OK. We’ve always been a private members club, and its really simple. You pay £1 and become an associated member! You can do it here.

I haven’t heard much about Battle Mansion in a while. Are there still things happening regarding that?

Yes! The council stopped us again with planning permission, but we will be applying for it with the next planning application.

Is there anything people can do to support you in the campaign to extend the opening hours?

How long have you been planning to reopen Antwerp?

Since the day we closed! This is not what I wanted, not what we wanted, and was forced upon us, but we’re trying to provide the best experience we can.

Will tickets still be priced the same?

We’re reducing the price because we want more people to come and enjoy the experience of Antwerp. We are also going to reduce bar prices across the board! 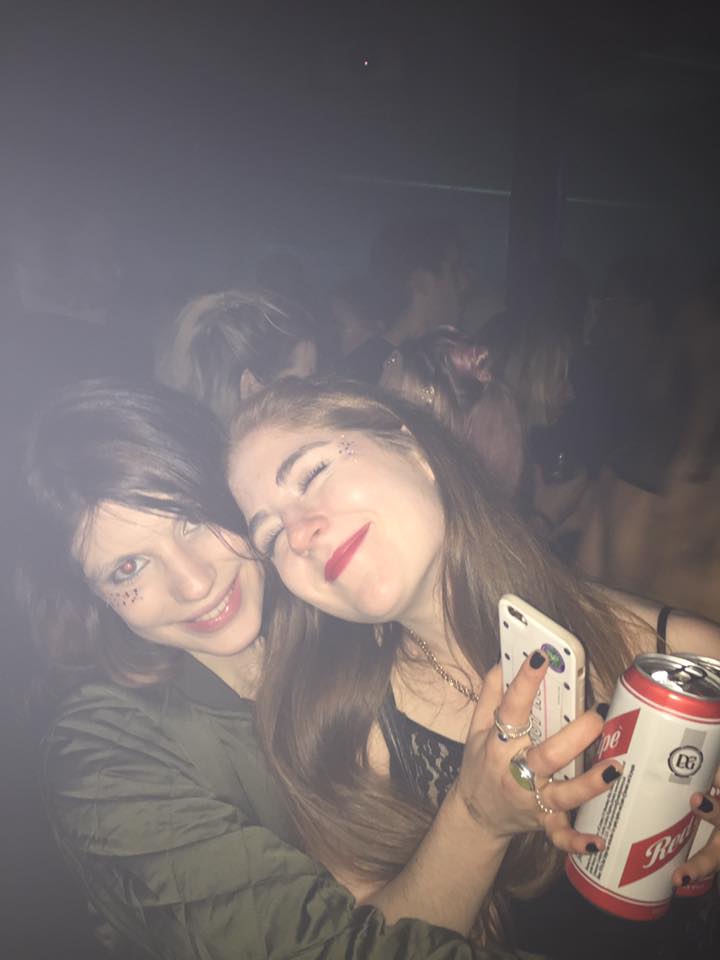 People only drink this or red fruits anyway

Does Antwerp need any repairs done to open, i.e. the stairs, the fire exits?

There are NO problems with health and safety. We were not closed on those grounds. The building was safe and good! We were closed down because of one piece of paper and that is planning permission.

And finally, are we still keeping Antwerp’s traditional horrible toilets?