One last dance and then another one on Monday

In case you haven't heard, beloved Fallowfield sesh pit Antwerp Mansion is closing its doors. The venue announced earlier this month that disputes with the council over licensing are to blame.

Antwerp Mansion then announced that they would be holding a final closing party: One Last Dance which would feature a wide array of artists who had played their over the past several years.

It's supposed to be the last dance and the final night the club will be open. But now it turns out Triple Cooked is happening the following Monday. So is that not the closing party?

Tickets for the event started selling from roughly £20 and now are £40 on final release. £40 is a lot to pay for the last night that's not even the last night. 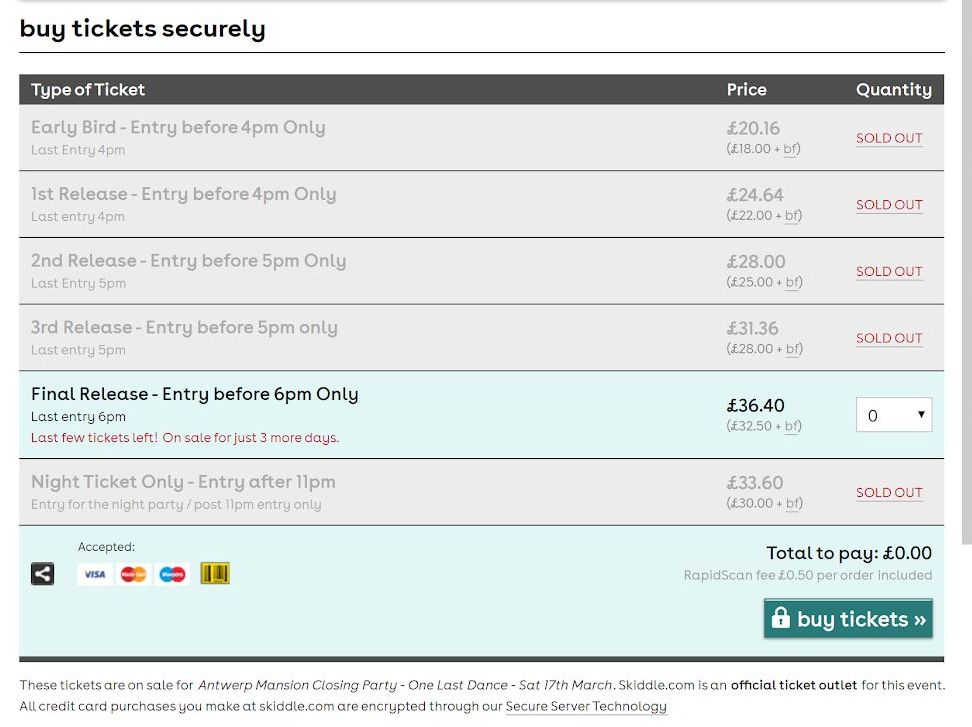 It has been confirmed that Triple Cooked: Neon Boogie will take place and has been moved to Monday 19 March.

"We're thrilled to say this event will 100% be going ahead, to make this happen we've had to move to the Monday & agreed to close at 2am, to combat this we're starting early at 22:00." 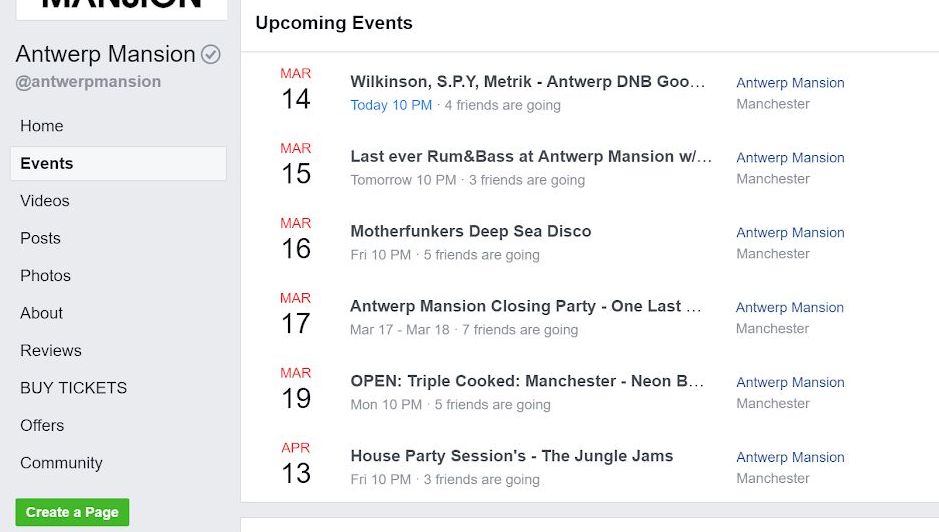 I has not yet been confirmed if House Party Sessions: Jungle Jams will go ahead on 13 April.

The ‘genuine error’ has not gone unnoticed.

The Parklife lineup is out: Tyler, The Creator to headline

The lineup is absolute FIRE