Women leaders from @ManchesterSU @OfficialUoM will be working with communities this year to make our streets safer and campaigning to get #misogyny recognised as a hate crime with @gmpolice @CCIanHopkins. National campaign with @CitizensUK also launching. pic.twitter.com/ksm0Kk34TN

Following Nottingham Citizens' successful campaign in 2016, Greater Manchester Citizens have stated, "We are concerned with misogyny from everyday acts of sexist slurs, gropes and 'slut-shaming' to serious acts of violence faced by women at work, home, online and on the streets of Manchester. 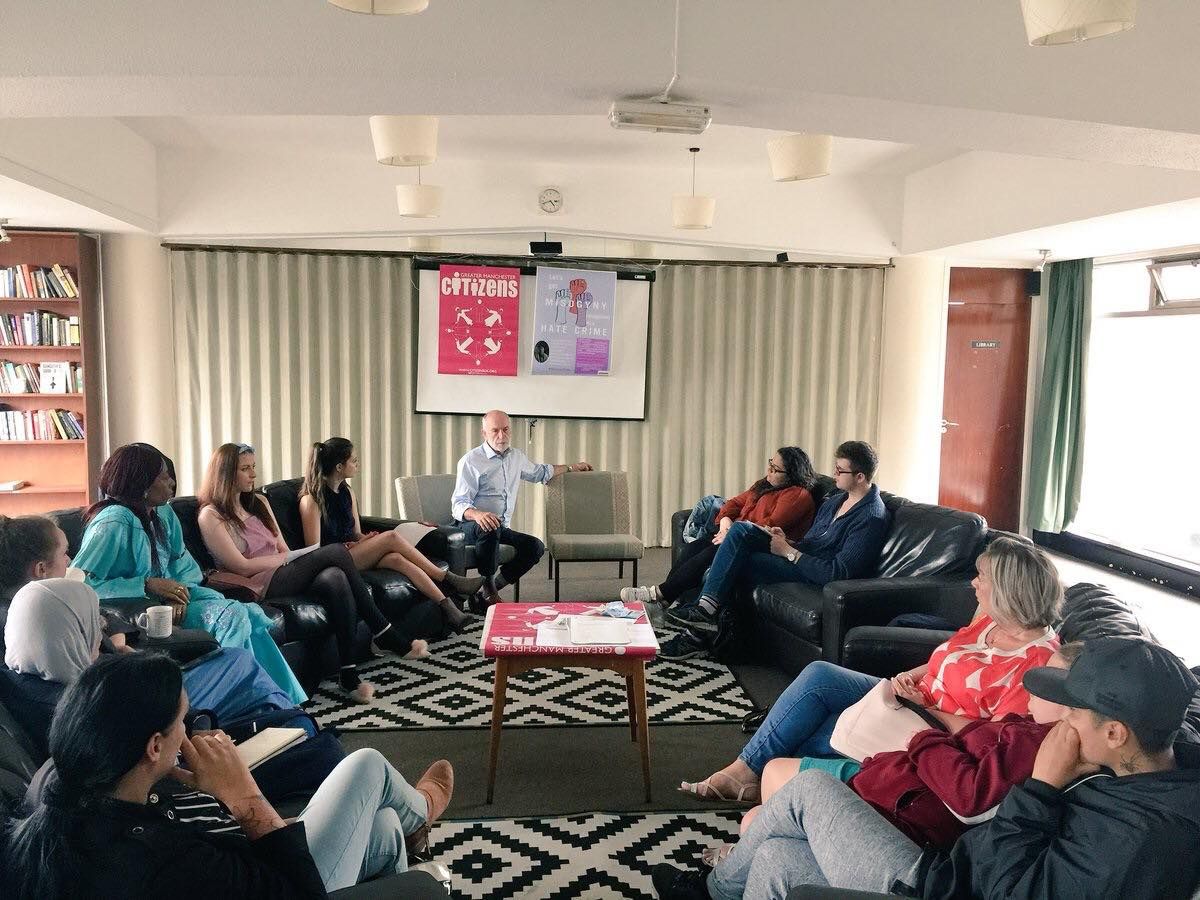 "We believe strongly that misogyny should be recognised as a hate crime so that any woman who feels intimidated or belittled has the option of reporting the crime to the police with the guarantee of an official due process.

"We believe that those who commit minor abuse in the street may be likely to also be committing abuse at home. The dismissal of minor acts of misogyny risks festering societal attitudes that hostility towards women is acceptable." 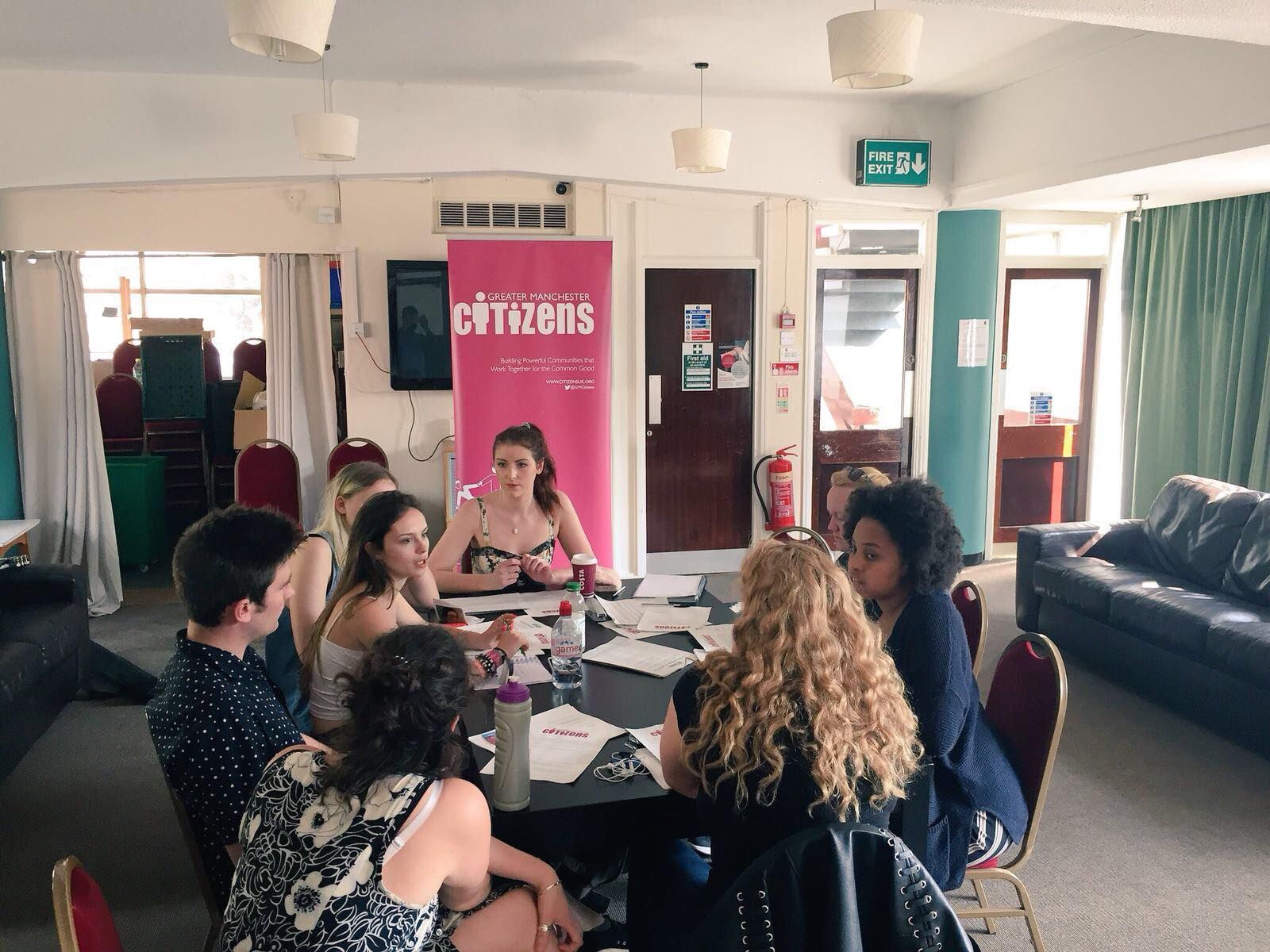 As part of their campaign they are also pushing for a change in the system, which would include formal training for police officers on awareness of misogyny and how to treat reports of misogyny-based hate crime. 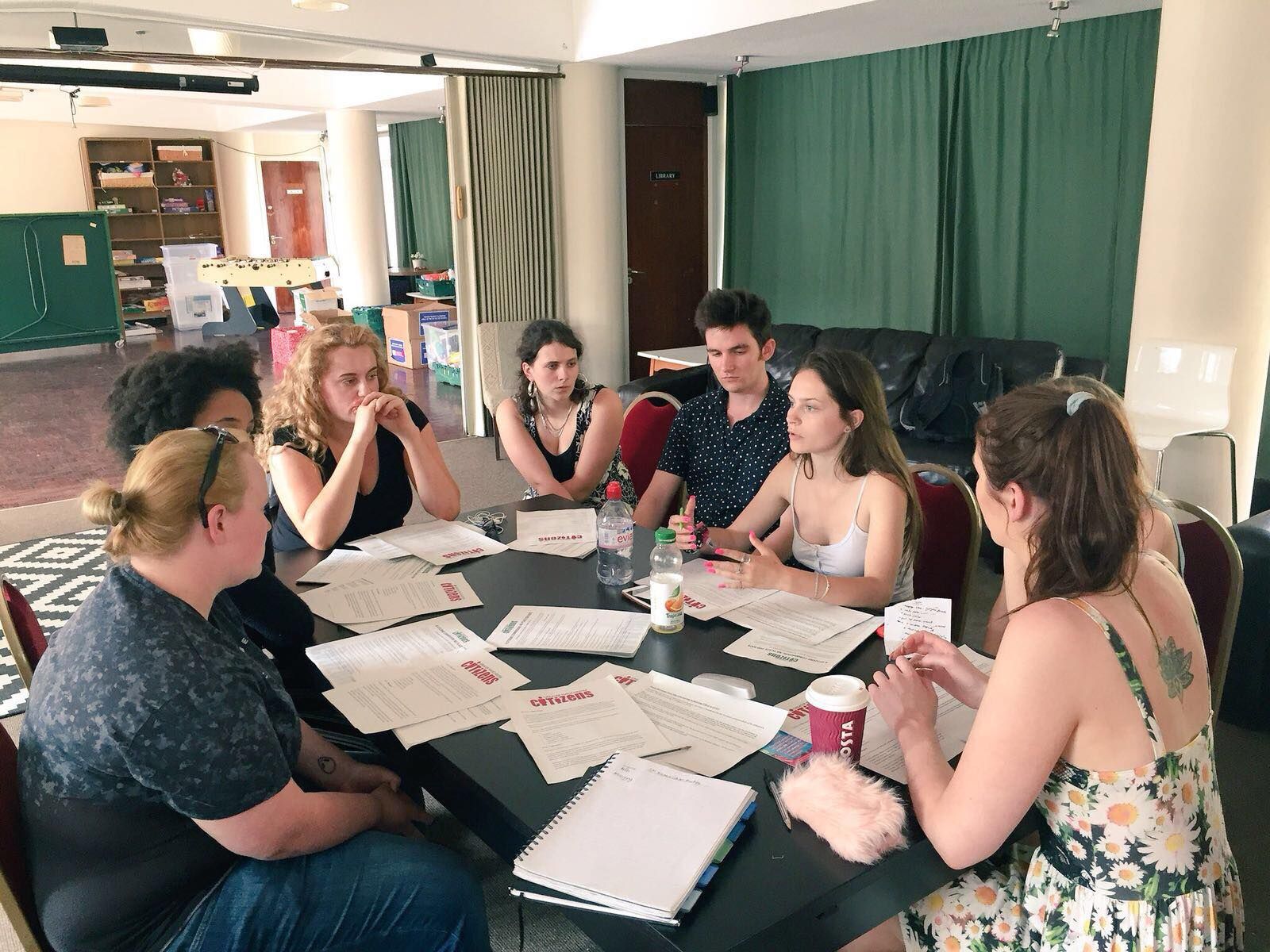