There’s even a nugget eating competition

Chicken nugget lovers unite, Manchester is getting its very own CHICKEN NUGGET festival in September.

My day was shit until I heard about the chicken nugget festival in Manchester. ?

The festival's first stop is in London in August, but after that, the festival will come to Manchester on 22nd September 2018. 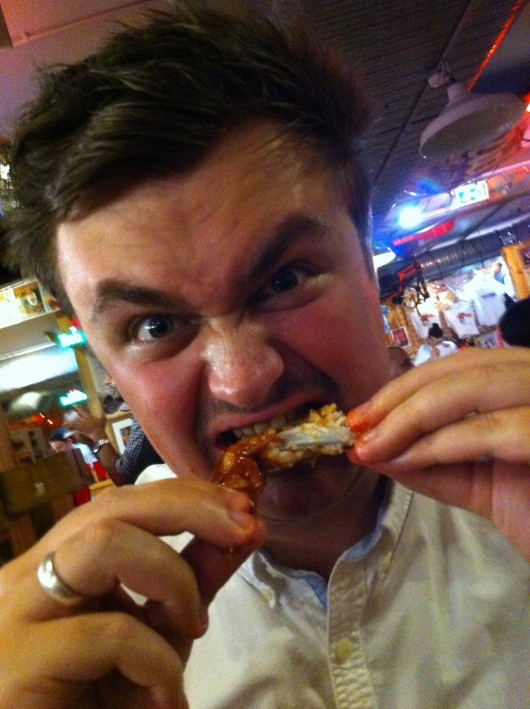 Along with the biggest variety of chicken nuggets in Manchester, the event will feature a live DJ, band and a nugget eating competition.

A king and queen of chicken nugs will even be crowned. Imagine putting that on your CV.

Tickets are to be released soon but you can pre-register or keep a look out here. We Love Food are also planning more foodie festivals in the future, so keep your eyes peeled for more mouth-watering events in Manchester.