MMU must be so pleased

The data was collected through questionnaires answered by employees. They received over 92,000 responses making it one of the largest national employment surveys in Britain. 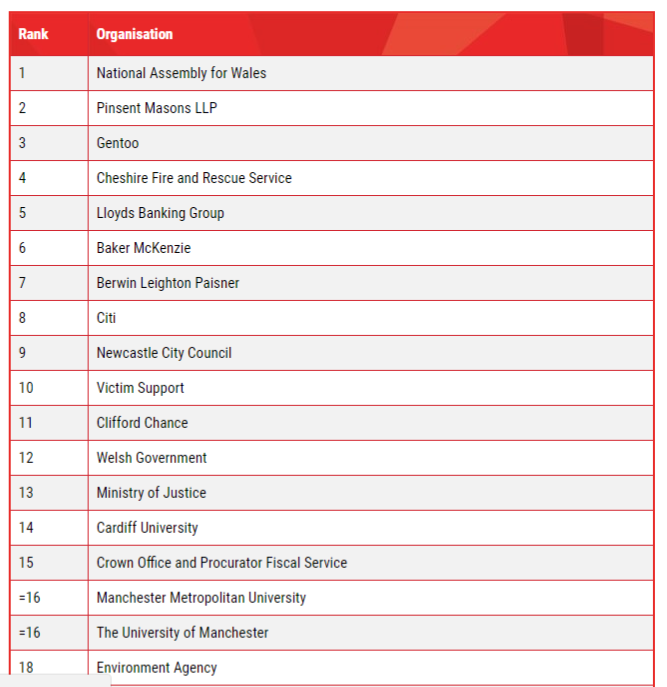 Director of Human Resources at The University of Manchester, Karen Heaton, said: “This is excellent news. The University of Manchester has consistently been moving up in the Index over the last few years and to be ranked as one of the country’s top trans employer this year is a great recognition of the commitment we have shown to providing a diverse and welcoming workplace.”

Professor Jean-Noel Ezingeard, Deputy Vice-Chancellor of Manchester Metropolitan University, said: “We are incredibly proud to have been ranked as one of the UK’s most inclusive employers and it is wonderful recognition of the hard work from colleagues who ensure we are an open, supportive and inclusive organisation.

“We want staff and students to succeed and feel supported in their quest to achieve their ambitions. It is also fantastic to be ranked as one of the UK’s best education institutions in the Stonewall Workplace Equality Index 2018. 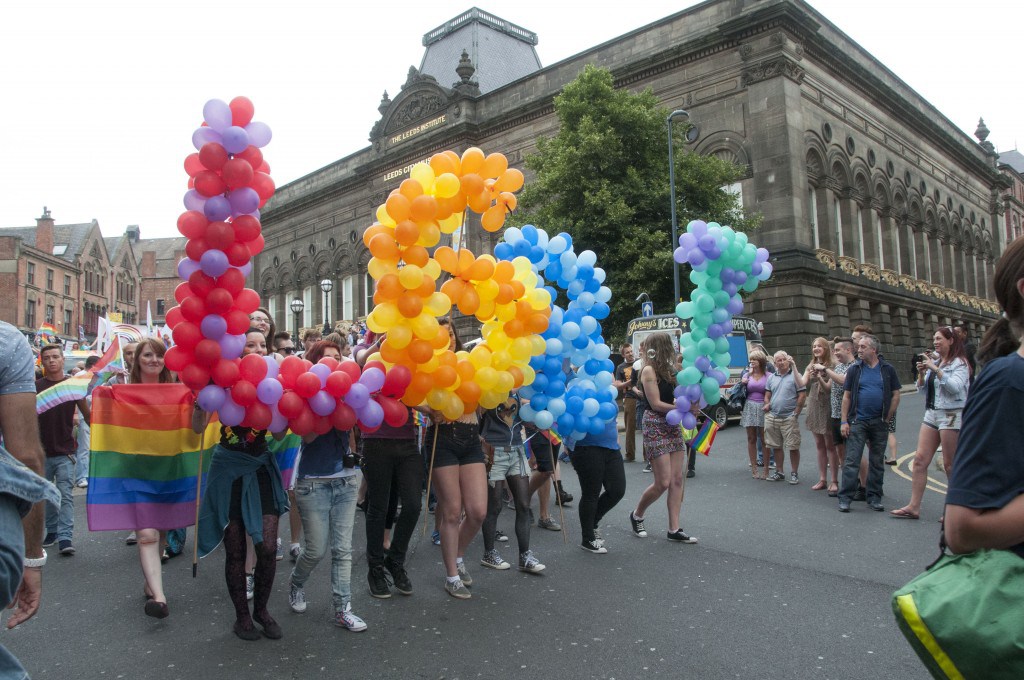 MMU and UoM have hosted a range of LGBT events over the past 12 months, including ones to celebrate Manchester Pride and Transgender Day of Remembrance.

Last year, MMU reported that it had had the best ever turnout for Manchester Pride.

Darren Towers, Executive Director, Stonewall, said: “All those who have made this year’s Top 100 Employers list have done a fantastic job. Taking part in our Index shows real commitment to understanding and advancing LGBT equality. This year, for the first time, the Index looked at what employers were doing for trans equality in the workplace. This work is crucial."

Upcoming LGBT events for both universities can be found here and here.