They named it Robbie the cheese beetle

First-year cheese lover Frederica bought some Sainsbury's basics cheddar cheese in Fallowfield, only to find a dead beetle squished into the cheesy goodness. 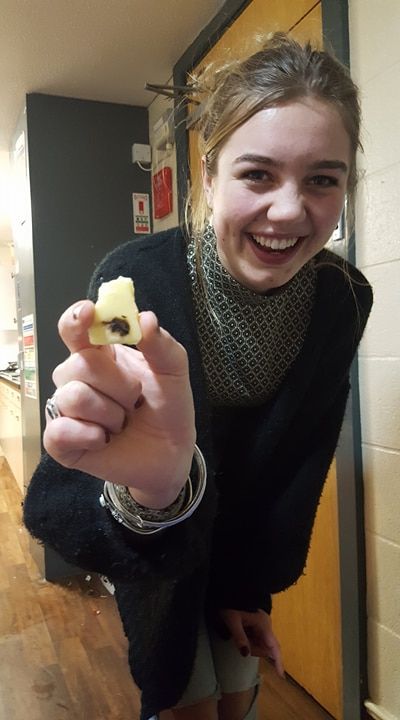 Her flatmate Ellie tweeted Sainsbury's about the cheese beetle and also said, "We were traumatised, it made me so glad I'm vegan." (Shock.)

@sainsburys my flat mate just found this in her cheese pic.twitter.com/jZhTzBqE1y

Frederica told The Tab Manchester: "I'm still eating the cheese even after the bug was found in it. Can't afford to waste good cheese. We named it Robbie after the nice man from customer service. Sainsbury's have given us a £10 gift allowance which we're going to spend on a flat cheese night."

Thank you, I completely understand Ellie. If you DM me your full name and address via this link I can get a gift card sent your way as refund with extra as an apology from us. I'll also make sure this is fed back to our buyers. Robbie https://t.co/MdMtnTlX6H

They tried to stick the cheese beetle to their fridge, like some sort of gross fresher fridge magnet, but sadly had to throw him away in the end. 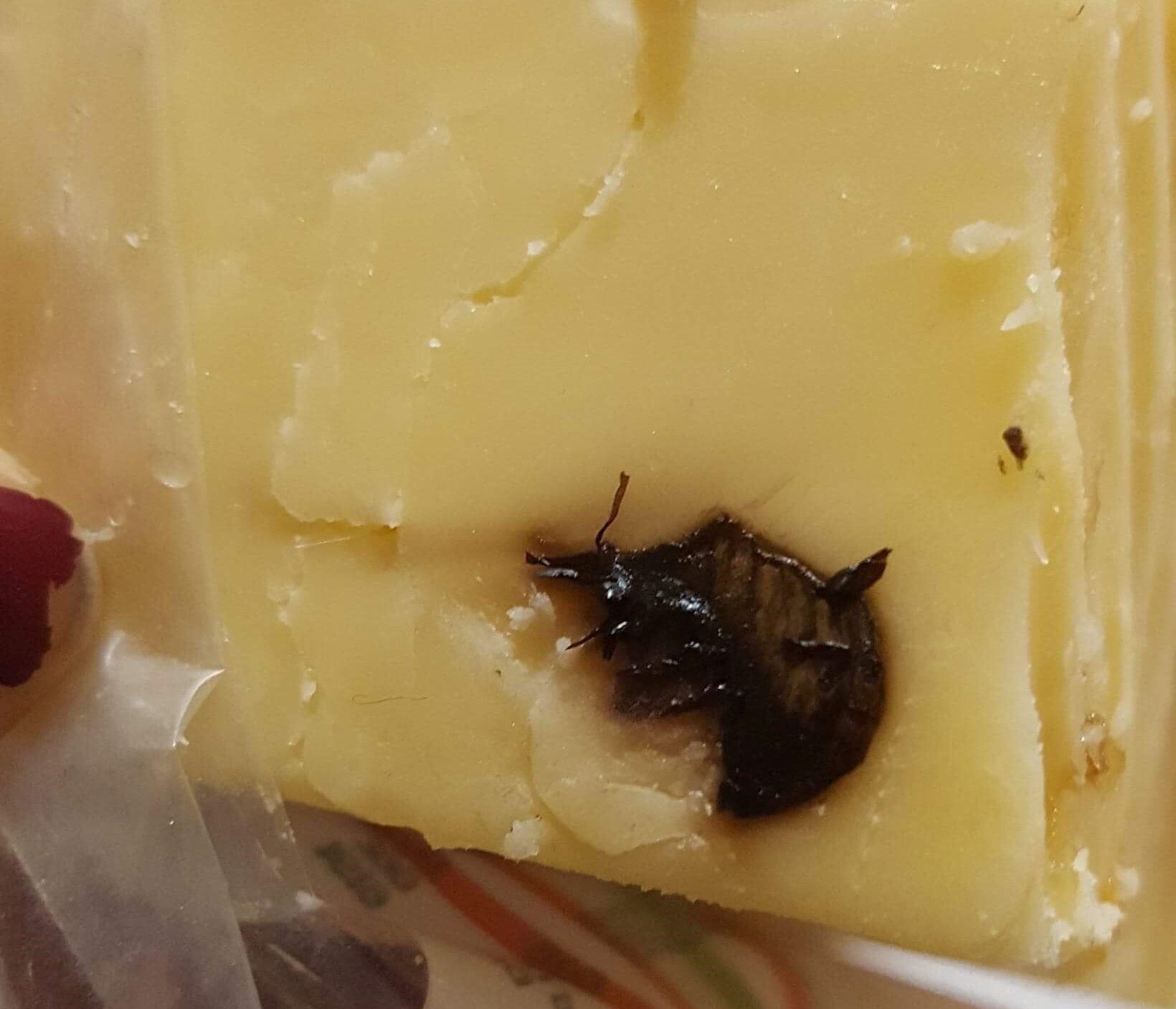