People like to label Philosophy as a doss degree, there’s claims that all you do is sit around and chat, all you have to do is throw in a bit of theory and any one can be a philosopher. Well, according to third year Philosophy student Paige Goodall, throw in a bit of intelligence and anything can be considered a person. Call it what you want, this is either genius, or very, very PC.

Paige was stumped for dissertation ideas at the end of this year,  originally writing about whether whales should have rights, until she stumbled upon the strange claim that Bottlenose Dolphins could technically be considered people. Paige then went on to open up the debate on what constitutes “personhood”, and how far that distinction could be extended to Bottlenose Dolphins.

“So it was just looking at a brief distinction of a human and a person then what it is that makes you a “person”. I looked at how humans are often regarded as the more superior species because we’re apparently more intelligent, have self-awareness, language comprehension and stuff like that- then these requirements open the debate that even some humans don’t meet these, so technically can we grant their personhood? And could we extend that personhood to creatures who do meet these requirements?

Normally the extension of personhood has been passed to chimps because they’ve passed a lot of our tests, (such as the mirror recognition test) but I wanted to see if a dolphin, as the second most encephalized being on the planet could meet the same requirements. 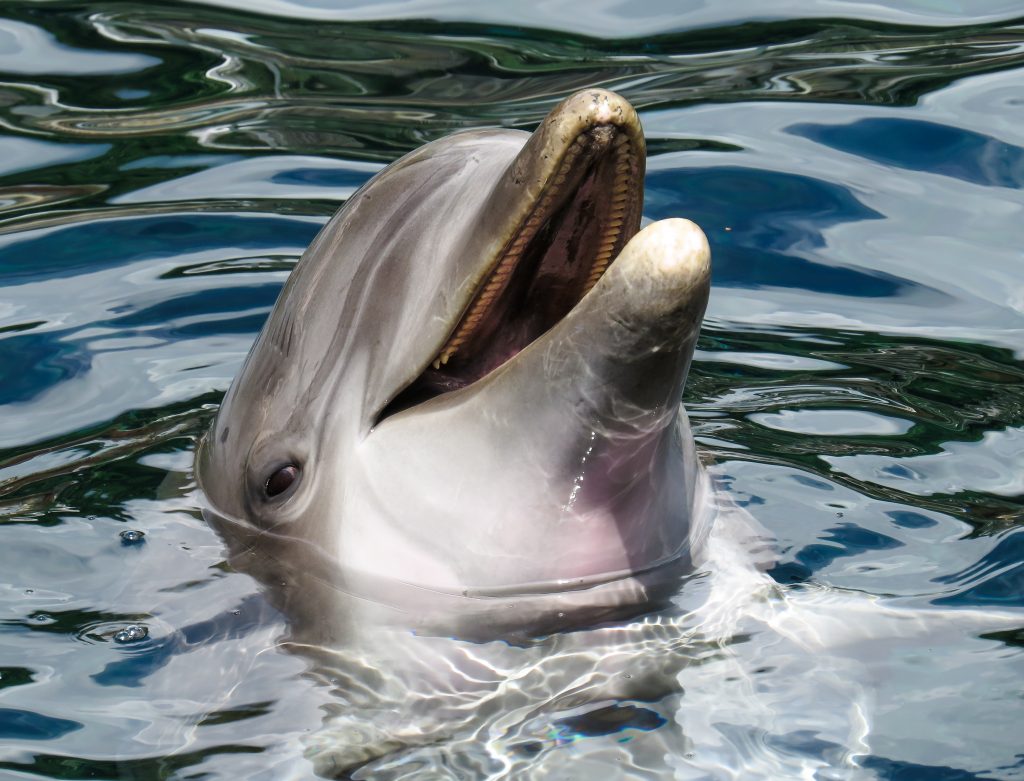 I guess I found it more interesting because there’s no ancestry link. I even came across a river in New Zealand back in March that was granted the same legal rights as a human, that was weird. Dolphins don’t seem too weird after that.

It took about two meetings wth my supervisor before I figured out a topic because I don’t like my degree, so he got me to list all the things I liked and nothing was really relevant to philosophy too much. It started more as a political “should whales have rights?” but digressed pretty quickly. I wanted to write about only whales originally but my supervisor suggested including all cetaceans but then there was too much on the bottlenose and when I started reading, there was just so many interesting observations of them.

Dolphins are mad intelligent as well, like there were stories of them rescuing divers and in Laguna in Brazil, they’ve been helping local fishermen fish for centuries, through sonar they can tell if a woman is pregnant before she can, and can recognise themselves in mirrors and loads of other stuff. There was a lot of weird stuff, they’re pretty remarkable creatures.

I didn’t think my topic was that weird until I had a house mate proof read it and she ripped the shit out of me for a bit like what the fuck is this? My housemates all know how much I hate my degree so they all thought I was joking about writing about dolphins.”