A Gravy Bar is about to land in Manchester

The most northernest northern thing is about to hit the Northern Quarter. A gravy bar. 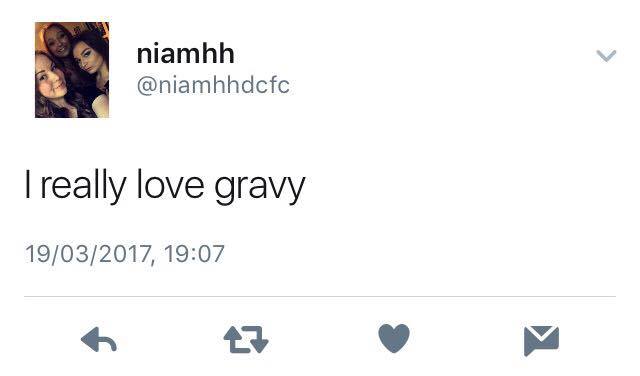 Simply named ‘Gravy Bar’ and described as a “deluxe cuisinery”, all we know is that it’s set to launch in early 2017. It’s nearly April so we can’t be waiting that much longer right?! 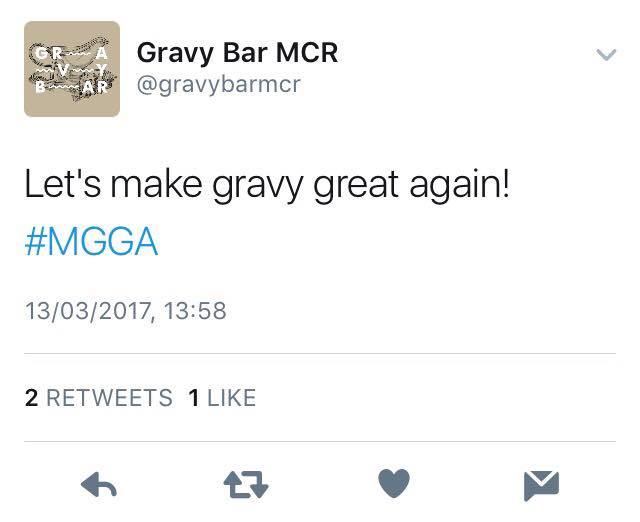 Their location is top secret – even Love Levenshulme isn’t allowed to know – but they are frantically busy getting the place ready for their (again) secret opening date. 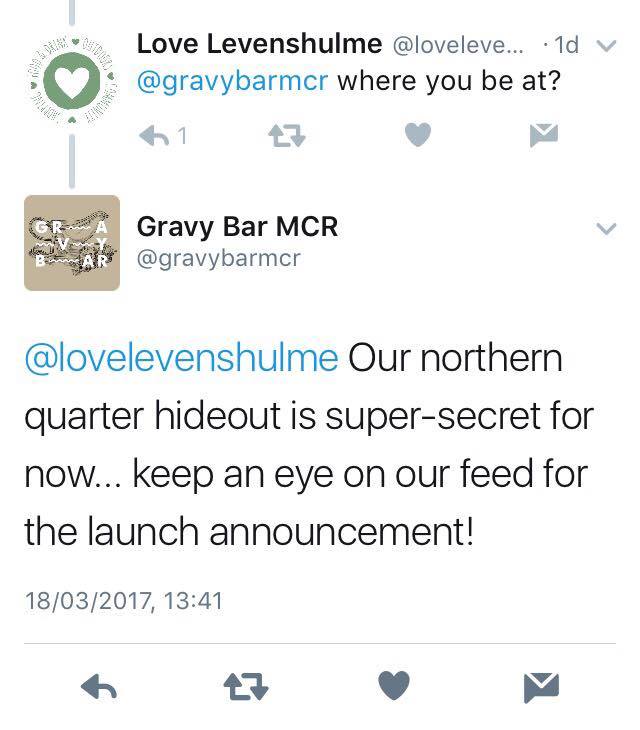 In fact, Gravy Bar MCR is such a tease that we can’t even explore the menu yet, telling us to check Twitter for further announcements. Will it be jugs of pure Bistro with fancy straws or hot thick brown stuff poured on cheesy chips? Their Twitter mentions Yorkshire puddings and onions so we’re thinking roast dinners might even be involved? One thing’s for sure, this is sure to prove popular with students and locals alike so keep your eyes peeled for further updates on their Twitter @gravybarmcr. 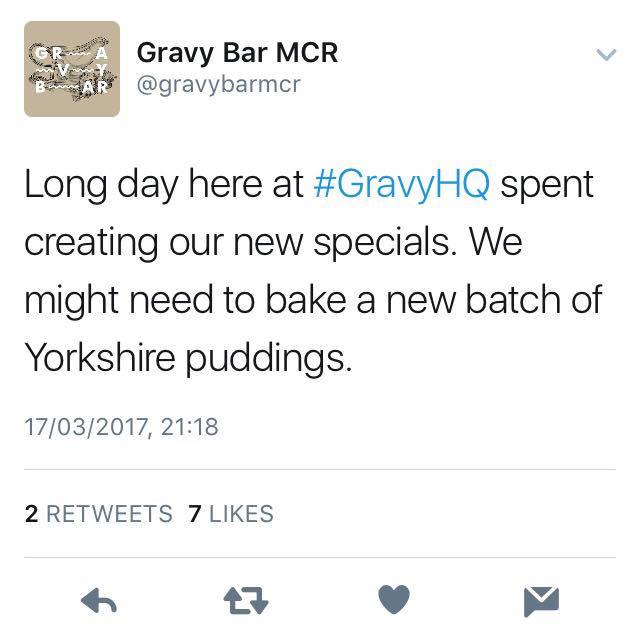 Assemble northerners! Time to get on that gravy train.

The incident is believed to have happened on MMU’s campus

Movie nights and Nerf battles: What it’s really like inside the Sam Alex occupation

‘We’ll stick it out for as long as it takes’

‘It was definitely a time of re-evaluating my principles’

11 ways to say you go to Uni of Manchester, without actually saying it

From Factory, to flares, to fences

But they say: ‘We won’t leave until our demands are met’

The Times Higher Education Impact Rankings have just been released

‘Coming to link you lot and shoot some hoops today. Everyone invited just turn up!’

They will appear in court next month

We can go back to uni on May 17th, but the government is still ignoring students’ needs

Pick your six, we’re heading to the pub – AT LAST!

Some students have already planned an ‘egg-throwing competition’