Imagine a Saturday night in your 50s: X Factor, maybe a glass of Echo Falls if the kids are out.

But not for Nick, the lucky middle-aged man still living the Fallowfield dream.

After receiving a plus one invite from his UoM  nephew, he joined hundreds of people at the Lombard Grove party, Kronenbourg tinnies in hand, unaware of how he was going to become a local legend. 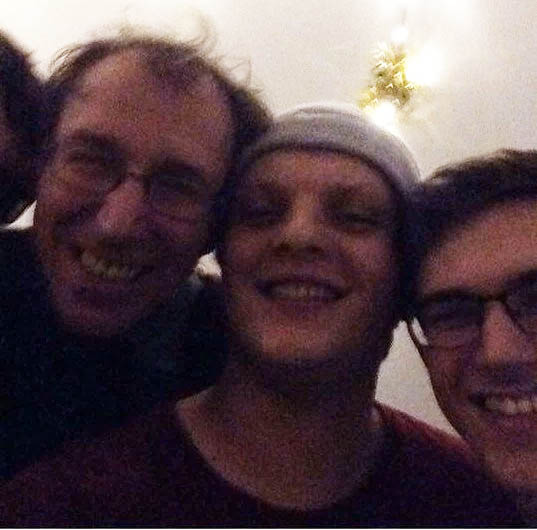 Over double the age of the average partygoer, Nick reportedly was nervous at first, worried people might think he was too old to be there.

However he was welcomed with open arms, inundated with selfie requests and people wanting to dance with him from start to finish.

Third year Shannon was there as he arrived: “He strode in like a majestic prince and stole the hearts of many drunken students.

“At first people were hesitant, thinking he might be some kind of undercover cop or just a generally creepy local, but once he started dancing he became one of them.”

One partygoer James described him as: “The man, the myth, the legend. He was such a safe guy.

“I was chilling in the basement, turned around and there was just this old bloke raving it up and taking selfies with everyone. It was amazing.”

English student Fia agreed: “He made my night. Excellent choice of anorak.” 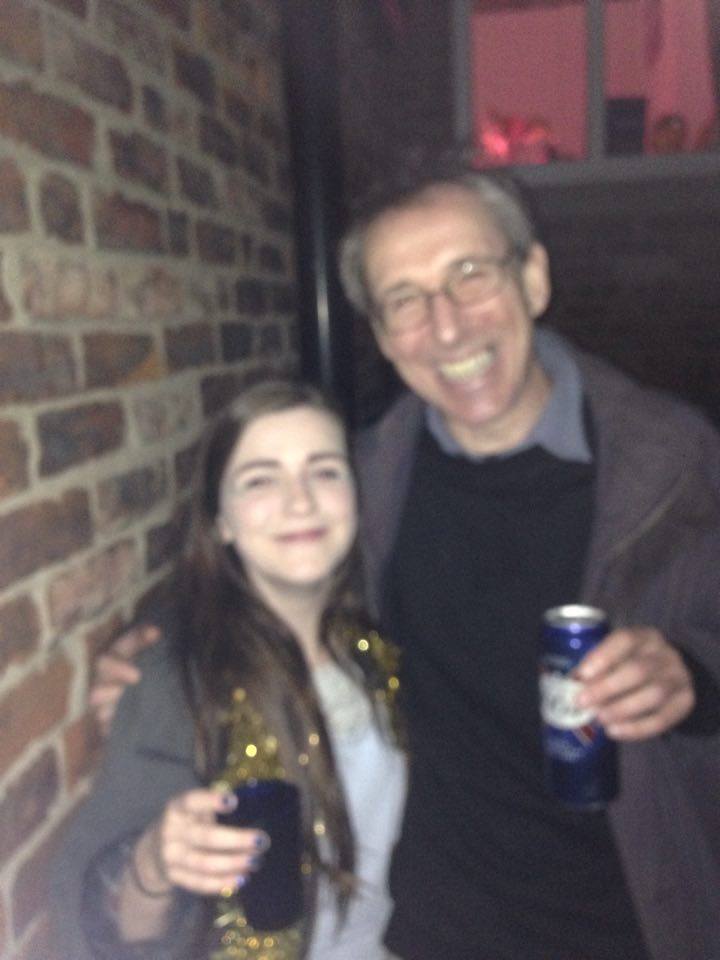 Party host Ellie was a big fan: “He came up to me and said ‘I’ve caused quite a stir haven’t I’. He also thanked me for having him, he was very polite.

“I’d describe him as Bieber’s mum would deffo like him, 10/10 would invite again.”