The streets that never sleep could be facing a major crackdown and now repeat student offenders are being threatened with jail.

The council report a call-out every three days because of noise complaints.

And the top ten roads account for a combined of 104 call-outs this past academic year.

The rowdy roads are all in Fallowfield or on the border of Withington. 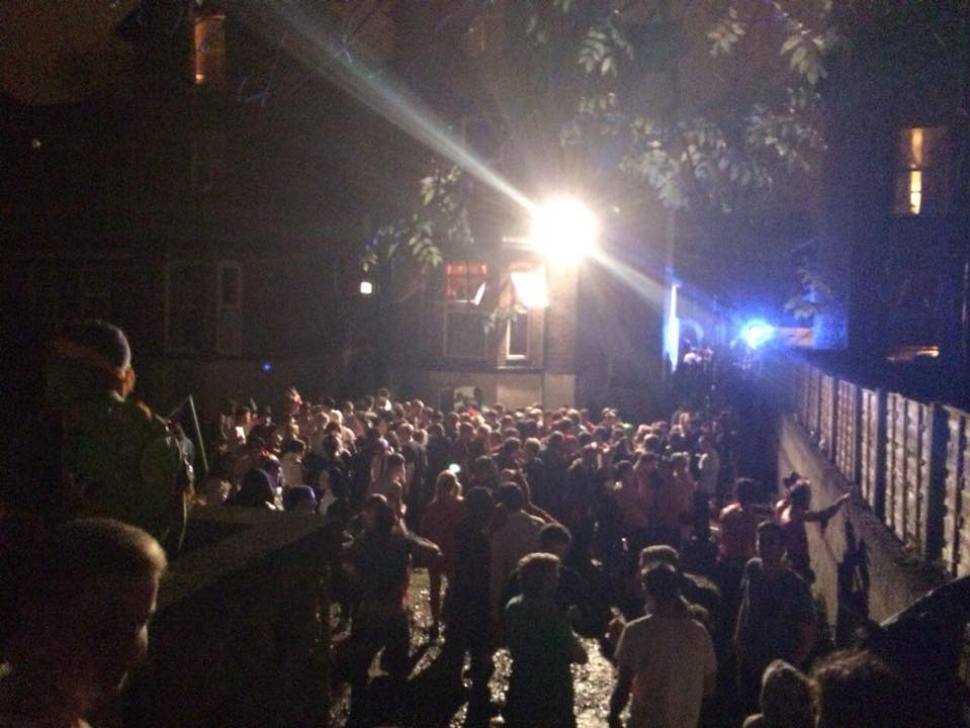 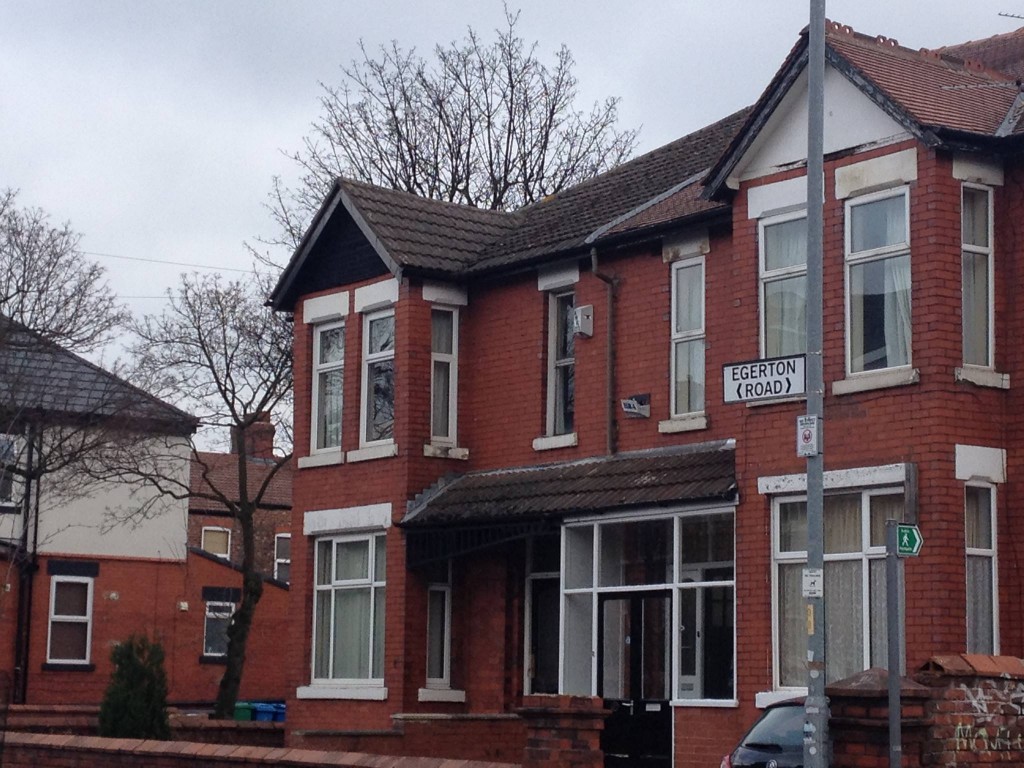 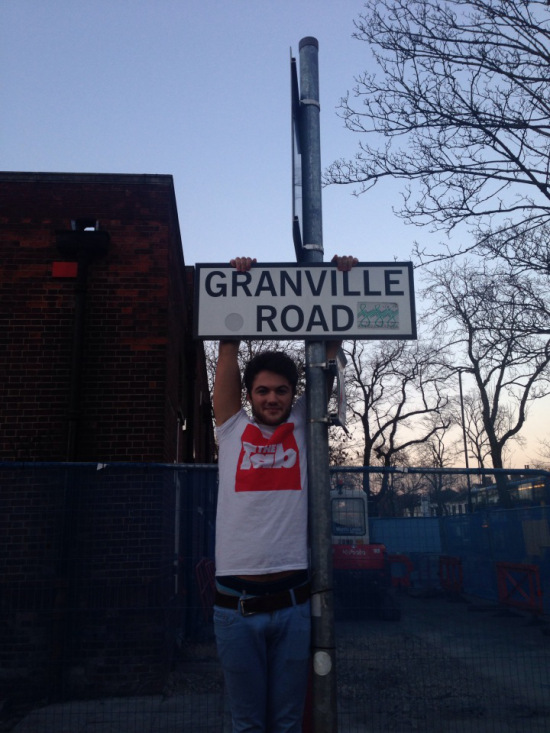 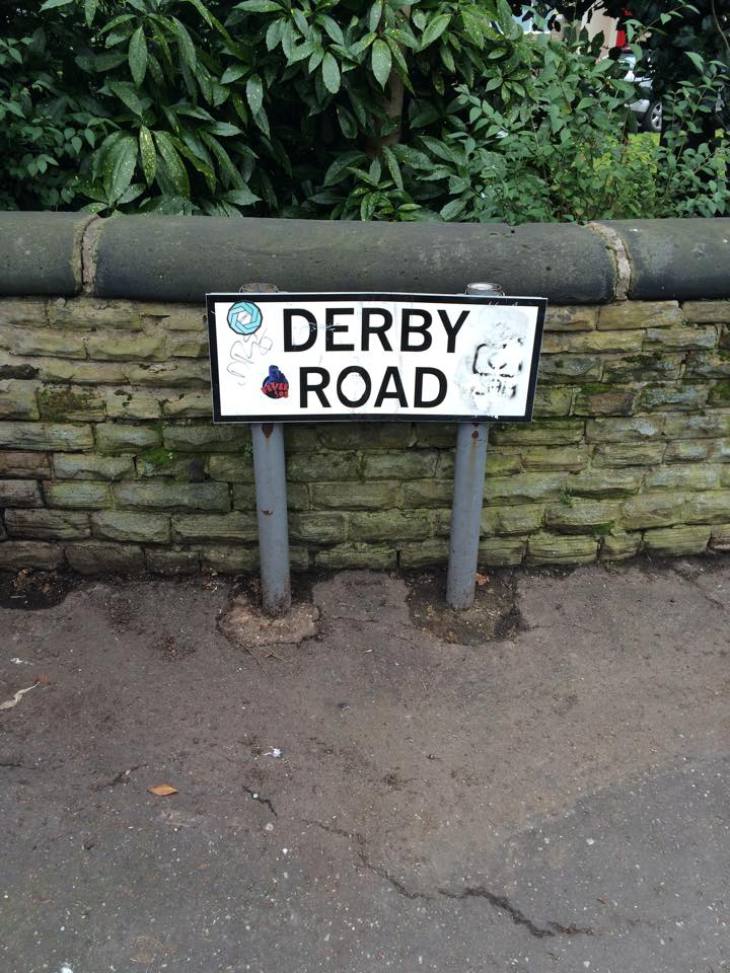 The council are planning to scrap their previous policy of handing out ‘noise abatement notices’, and instead individual students could now be hit with anti-social behaviour injunctions or closure notices.

Ultimately, if they are breached, repeat offenders could face a fine or even jail.

These measures have come after a surge in noise complaints and the increase in scale of Fallowfield house parties.

This also follows the infamous 300-strong party on Amherst Road where the floor fell in, and an instance where two students were arrested at another party that housed 400 revellers. 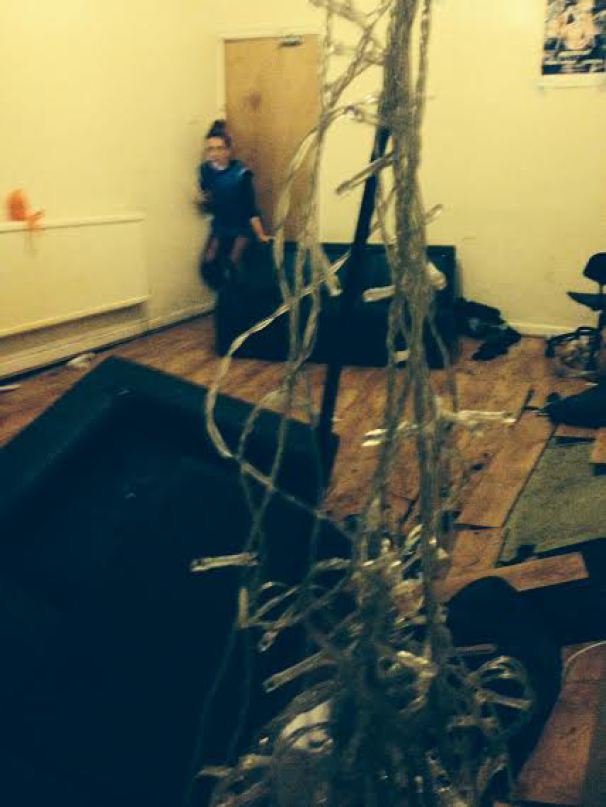 A report going to the council this week does say the threats of fines, imprisonment or criminal records for students and landlords represent ‘much stronger sanctions’ than those previously available.

However, it may be a while before these measures are actually implemented as the report admits they will have to be tested in the courts.