A girl says was refused service in Oxford Road McDonald’s because she tried to buy a homeless man a meal.

Kind Charlotte Farrow says she spotted a homeless man nearby and wanted to buy him breakfast.

But the 19-year-old says was shocked when staff refused to serve homeless people as part of their “new policy”. 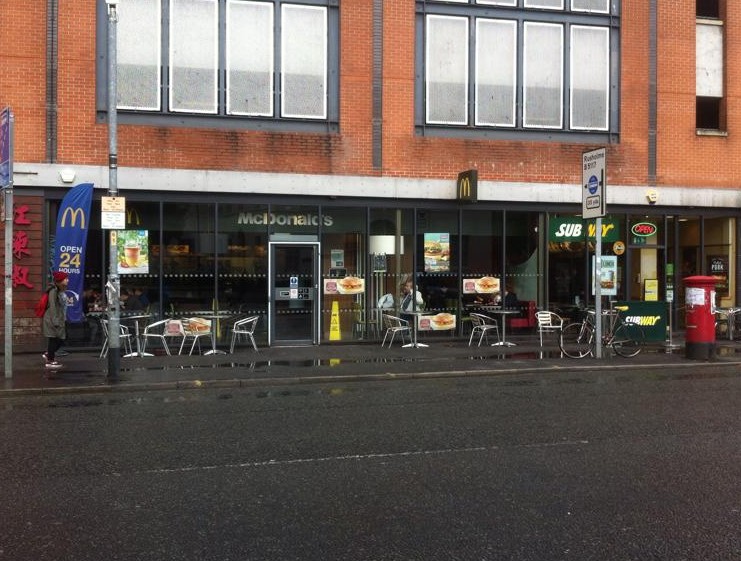 Charlotte told the M.E.N: “We queued up and the homeless guy tried to get some money out before I told him I was paying.

“Then the supervisor said ‘we don’t serve homeless people.

“He said the business manager told them they weren’t allowed to serve homeless people. They said it was a new policy.”

Charlotte has said that she has been put off ever visiting McDonald’s again due to this incident and their “bogus policy”.

“I wouldn’t expect to be treated like that. If they’re refusing to serve homeless people it’s extremely judgemental.” 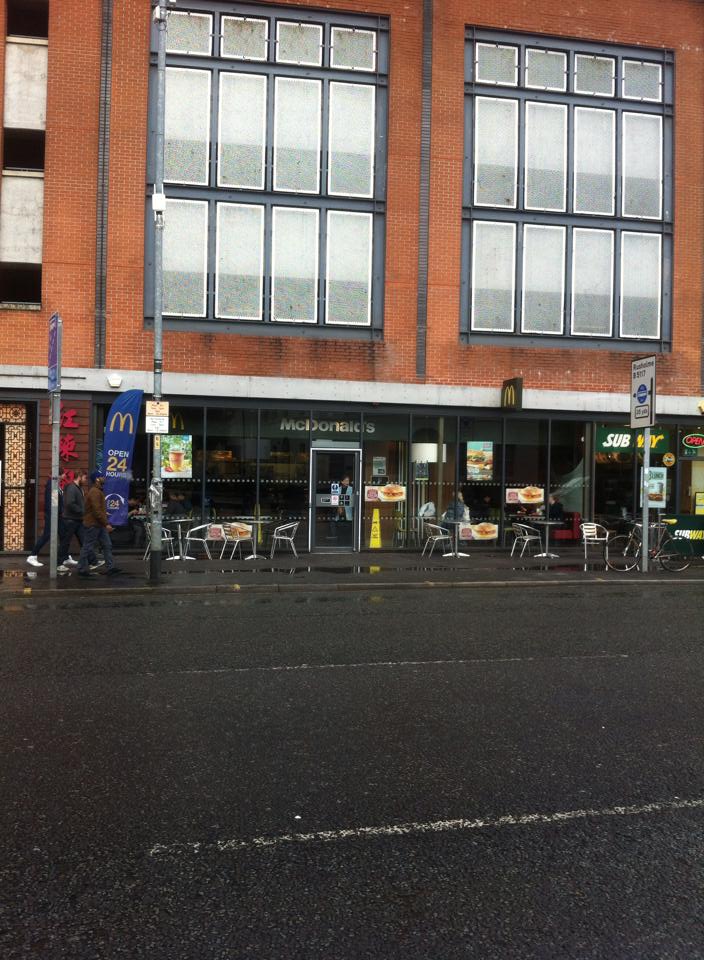 McDonald’s has since apologised for this confusion and said that the company policy had been “incorrectly communicated” to their staff: “Both the customer and the gentleman she was buying food for were served.

“It is not a McDonald’s policy to refuse to serve homeless people and all staff have been reminded of this.”