He was gone for less than ten minutes

An unlucky second year’s laptop was swiped from Green 2 as he went out for a quick cig break.

Devastated IBFE student David Gaffney asked two girls to watch his MacBook Pro for him as he nipped out for less than ten minutes.

But when he returned to his seat they had vanished – and so had his laptop. 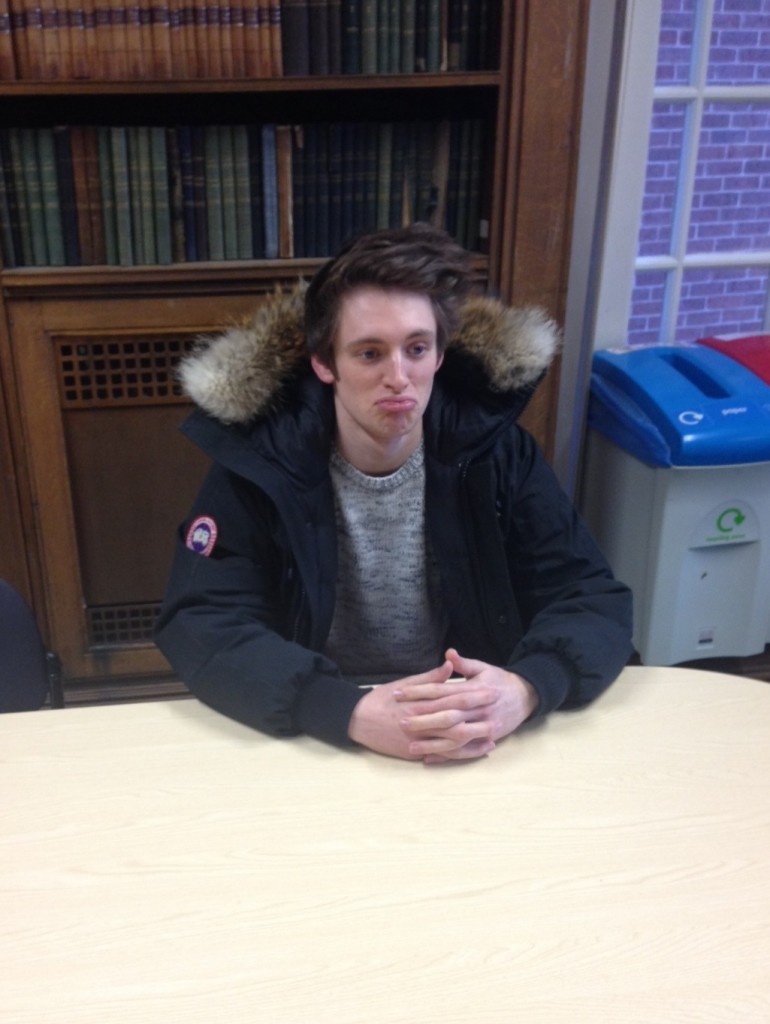 Lost without his Macbook Pro

David immediately went to the reception after the incident earlier this month, but was told that a police warrant would be needed to access CCTV footage.

Now the police have confirmed that the library has no working cameras to capture any thefts.

He told The Tab: “The library staff were very unhelpful, suggesting that he should post on Facebook about the theft.

“Apart from that all they did was make an announcement saying ‘to keep all your possessions on you at all times.’” 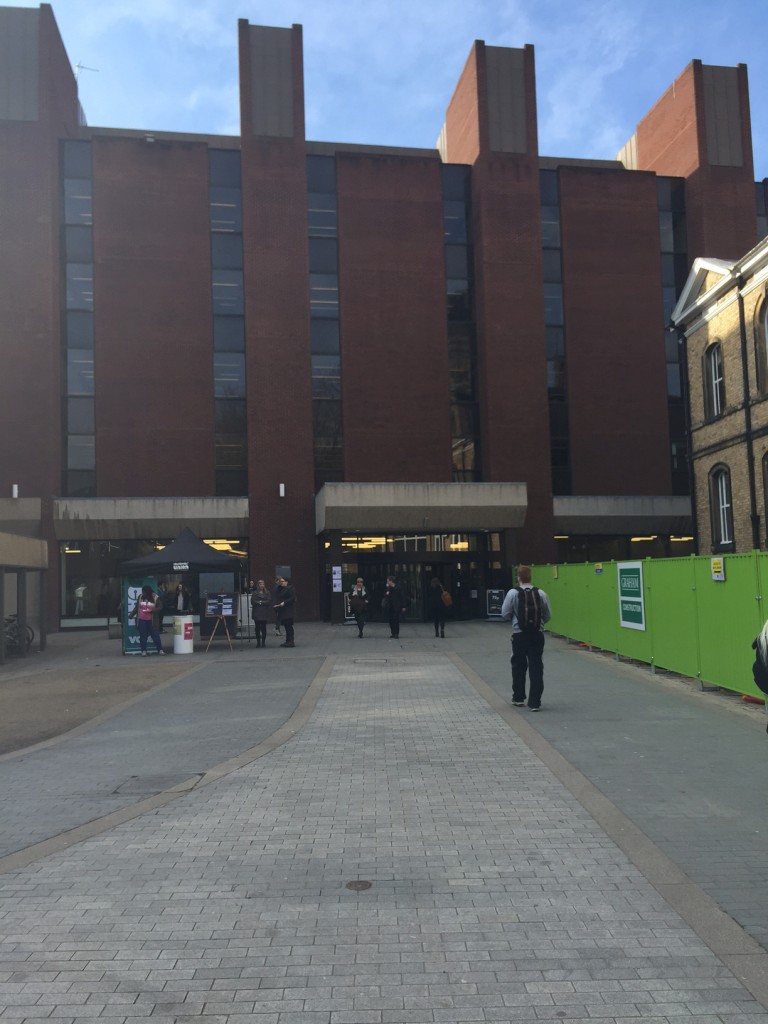 Scene of the crime

The police were contacted and in a recent development a representative from Longsight Police Station left a voicemail on David’s phone stating that “the CCTV enquiry was negative, there are no internal cameras in the library.”

Police have also confirmed that another laptop had been stolen from the library in the last few days.