Leeds dating red flags: How to spot the warning signs of a date that definitely isn’t worth it

Red flags are often pretty obvious when it comes to our friends telling us about their latest date. But when it's someone that we're dating, they're a lot simpler to ignore.

It's much easier to mute those alarm bells when you're getting to know a new person, pushing that denial down deeper and telling yourself instead that you're giving them the benefit of the doubt.

But do you really want someone that takes 48 hours to reply, only to send you a monosyllabic 'k' in response to your 8 extremely complex questions?

Just like thinking singular letters are an acceptable response in a proper conversation, here's more red flags that you need to be looking out for in your next chirpse.

Everyone wants someone who doesn't take themselves too seriously, but when they pop up on your timeline in a 'things beginning with C' costume for the 11th time that term, you really need to be taking a long hard look at your cowboy clad chirpse. 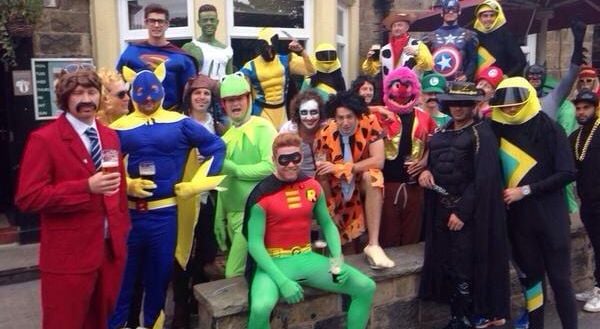 They sound way too good to be true

If they sound too good to be true, they probably are. If someone is able to come up with an excuse for every single thing, it doesn't mean they aren't guilty, it means they're a smooth talker.

I.e, we very much doubt your date was the actual founder of Fruity.

Their answer to everything is "up to you:)"

If they say every decision is "up to you" or that "you can choose," they can't be bothered to come up with any plans themselves. 9 times out of ten, people that use this to try and make themselves seem chilled and up for anything, are actually just lazy.

Sure, it's nice to have some say about what you're doing that day, but it's hard to be the only one coming up with date ideas every time. As peng as the pizza slices are, there's only so many times you can suggest Belgrave. 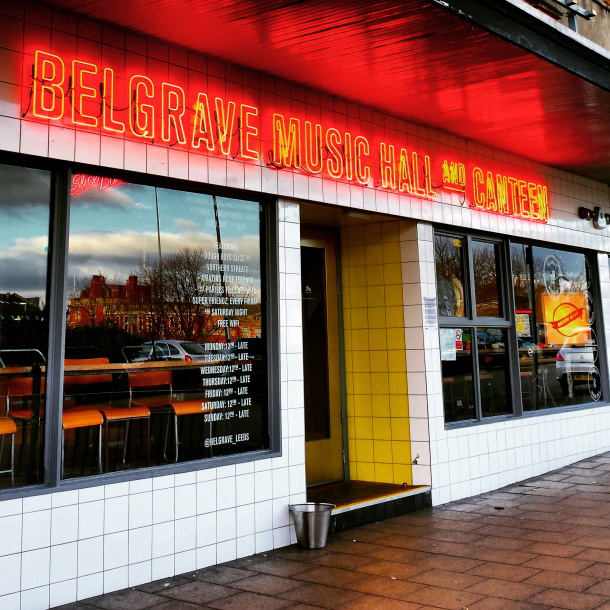 They're overly harsh about their ex

Let's be real here, if they say their ex was always the problem, the problem was probably themselves.

If you're with someone that constantly tells you how much better you are than their ex, or takes pleasure in telling you loads of embarrasing stories about past girlfriends or boyfriends, what are they telling other people about you?

Just because she wouldn't come to Key Club with you, doesn't mean she's a total dick x

They never make it to Crispy’s

No one wants someone who misses the takeaway portion of a night out. We are living in a wonderful world where dad’s bods are IN, and anyone who trades cheesy chips and gravy for an extra bit of shut eye is a person to be very wary of.

Instead swap them for a date that will be right by your side when Baz paints that mayonnaise heart on the lid of your chicken nugget combo meal. A real keeper. 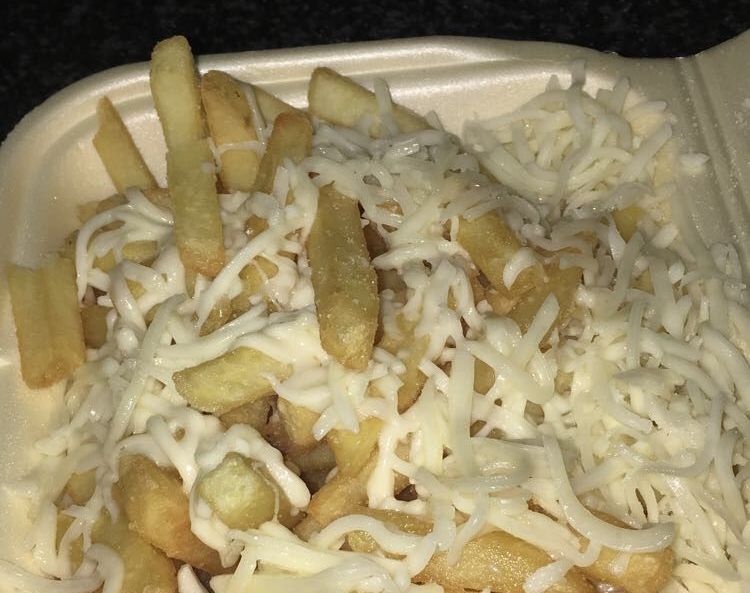 They're always late for no reason

Everyone is guilty of being late now and again, but if the person you're seeing is late every time you meet up, they probably don't care enough about you.

And no, getting lost in Roger Stevens isn't a good enough excuse.

Sometimes things come up and that's life, but when your date is always cancelling plans last minute, they're probably not as interested as you'd like them to be. Even if you've managed to get a last minute fruity ticket, doesn't mean you can bail on a date.

Warehouse is their favourite night out 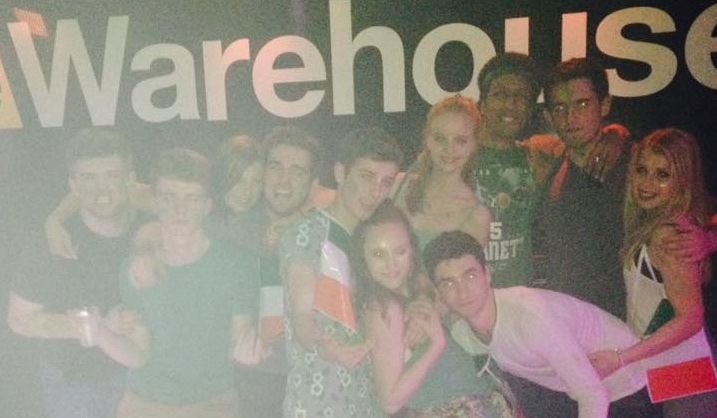 Do you really need to go EVERY Wednesday??

It's nice to give people the benefit of the doubt every now and then, but some flags are too red to ignore. If you avoid anyone who shows these signs, the only red you'll have to see is the subtle crimson of your re-downloaded Tinder app.