What education didn’t teach me: How to really help the homeless in our city

In Taiwan people do not really pay attention to the homeless. To be honest, they don't care that much about them.

When I was in Taiwan, I often saw some of the homeless on pedestrian overpass or underpass and sometimes I gave out some money, but giving out money was simply a donation at that time. I had never thought about trying to talk to them.

However, when I came to Leeds, what I saw surprised me. I don't want to put it too high-sounding, but it did change the way I see money, poverty, and relationships.

What do they actually need? 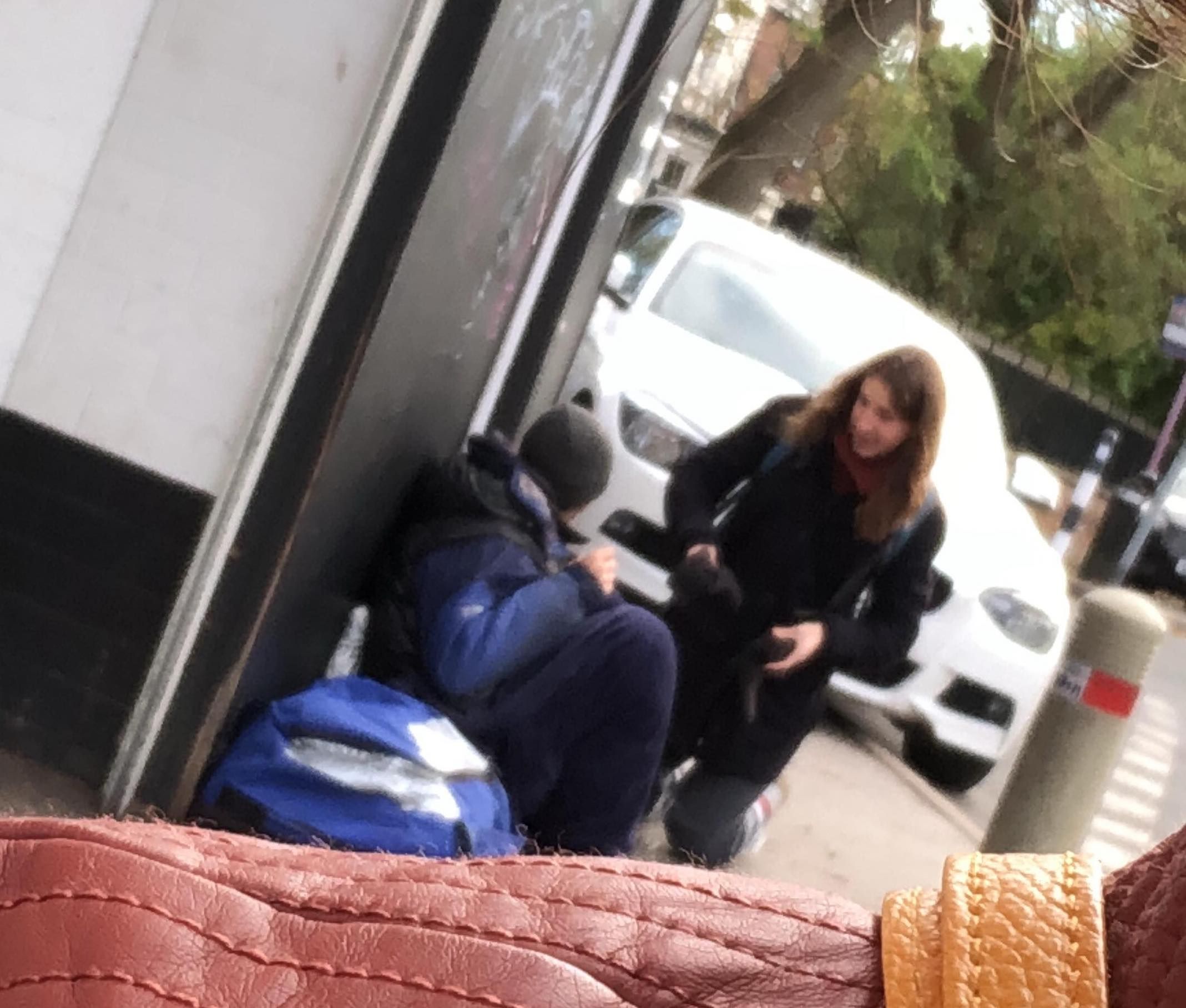 A girl talked to a guy living on the street

It literally turned my stereotype upside down. A girl kneeled down and chatted with a homeless guy on the street. She didn't give out her money, but she really chatted with that guy. I watched them for nearly 15 minutes (of course I stood kind of far from them, nearly hiding in a bush) and they were still chatting. Surprised, I had never seen a person who talked to them in the whole 22 years of my life.

My first question was, “Why doesn't she give out her money?” The two questions kept spinning around in my mind like a person who thought that he or she could get an A but still pass the exam with a D. confused but moved.

Buying a little piece of peace

I had actually never thought about what those people really need before. Food, clothes, shelters… isn’t it? Sometimes, I gave out my money in Taiwan when I saw any little box in convenience stores. I didn't want to acknowledge that what I was doing was just buying a little bit of peace of my mind because I felt guilty. I felt guilty when I saw people suffering but I still lived the life I wanted. I know we should not see anyone else less fortunate, and sometimes, the kindness we think doesn't fit people’s needs. I couldn't think of a way to make things better but gave out my money.

See poverty from a different angle 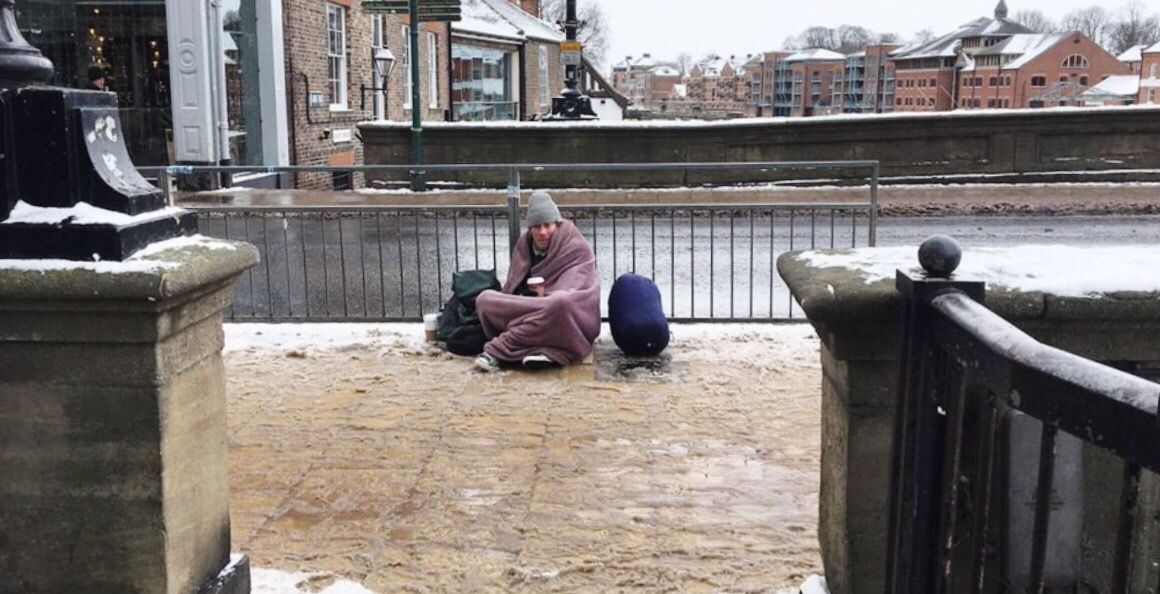 We need to admit that we DO care

We are afraid that even if we give out our money, things won’t change that much. We are afraid that even if we show our care, people may not value it. The fear of letting expectations turn into disappointments makes us stop showing our care and acknowledging that we do care. All we need to do is to believe. We need to believe that whatever we do will make a change even if it’s just a little bit.

What Asian Education didn't tell me

Although what I received in Asian education also taught me that it is everyone’s responsibility to help, it didn't tell me that we could see the poor from a totally different angle. It didn't tell me that those people living on the street may need something else except materials.

It didn't make me believe that showing a little bit of our care can lead to a positive change to others’ lives, but the attitudes of people treating the homeless in Leeds made me believe that as long as we show our care and get ourselves connected with people around us, things will change and be better than yesterday.

To be honest, if we just give out our money, what we bring them maybe just a meal in a day. However, if we can try to stretch out a little bit of our good intention, some unexpected changes could happen on them or on ourselves. So, yes, I tried to talk to them last week. In fact, it was just a simple greeting, " Hi, how you doing?" because I'm not really good at talking to strangers, but what I received from the guy that I talked to was out of my expectation. He replied, " the usual, you?" (with a smile) I thought he might just say" good" and took the coffee without any facial expression, but he asked me back. I know he was just being polite, but I realised it was not so hard to talk to them when I was the one who started talking. It was just like talking to a classmate from a foreign country.

Showing a little bit of our care to strangers or someone that we are not familiar with sometimes makes ourselves awkward, but it proves that we DO care about each other in the world, and this is what makes today better than yesterday. If you care, show it!