We talked to Hyde Park Brass and asked them about Crispy’s battered sausage, dating fans and Bakery 164

What once started out as a few first year students filling in for an end of year celebration at Dev Halls, is now one of Leeds' most successful (and fittest) alumni of all time. Sorry, Chris Pratt.

And three years after they started, Hyde Park Brass have played in every one of our favourite places in the city. Hifi? Yeah. Belgrave? Of course. They've even done a stint on ITV news where they gave us this cover from the Love Actually soundtrack we didn't know we needed.

So naturally I jumped at the chance to speak to the boys, after all, they did acknowledge this tweet of mine back in January (thanks for follow, guys.)

I spoke with the boys of Hyde Park Brass and asked them everything I thought you lot would want to know. Crispys was at the top of my list, obviously.

All the boys seem soooo nice, they even sent personalised videos to the first 100 people to add them on Snapchat – but have they ever fallen out with each other?

Aside from the odd spat here and there, they assure me that they've never had any major beef.

There was one time when one of them shut a car boot on his mate's head, but apart from that they just seem like great pals. 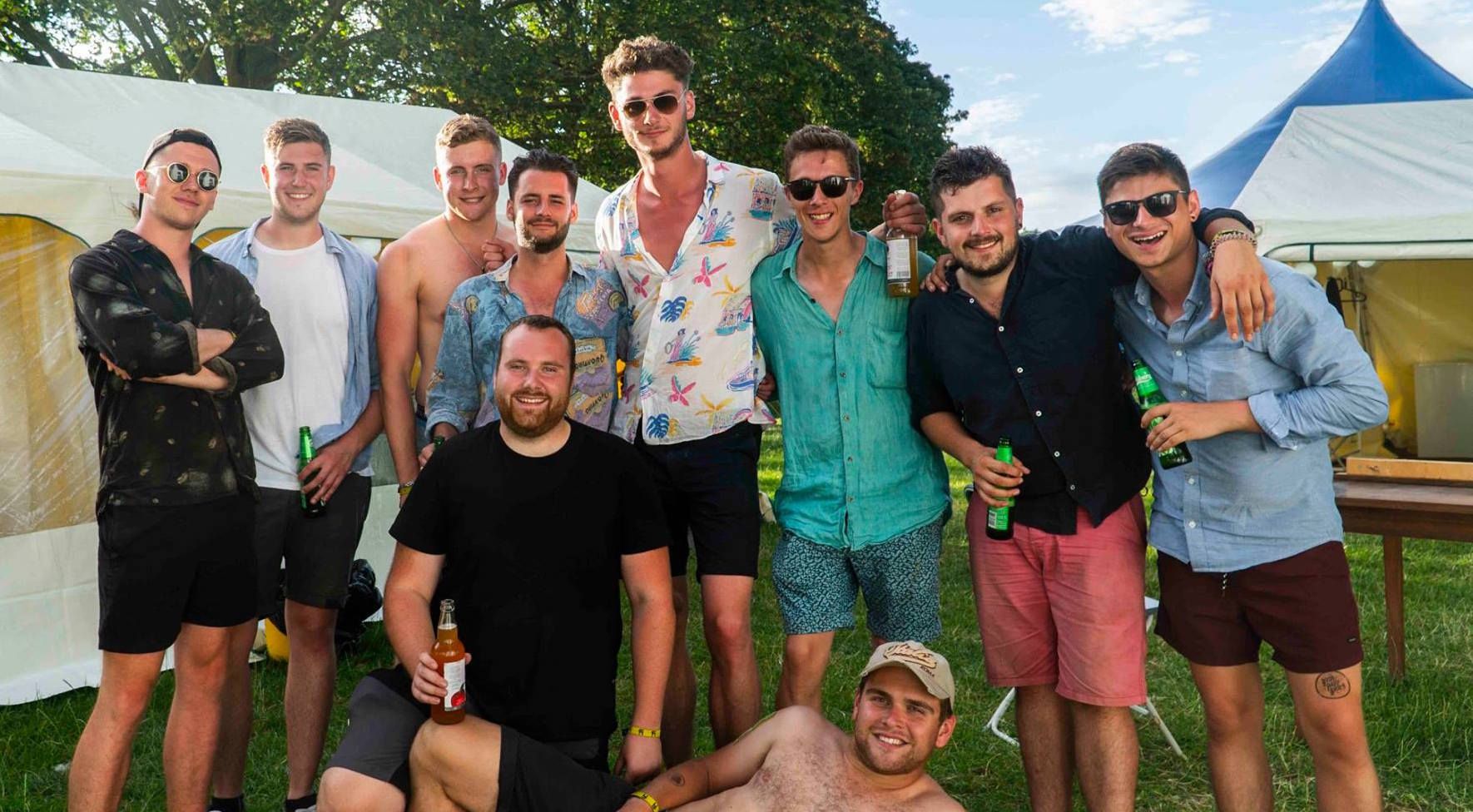 Of course they've never really fallen out, look at that close family bond

What's the weirdest reaction the guys have had when playing live?

Once they did a stint with Heart FM where they jumped out at strangers and starting playing in their faces. Apparently not one of the unsuspecting passersby was in any bit amused, much to the dismay of the radio journalist who was determined to start an interview with them at whatever cost.

We all know Oasis hated playing Wonderwall, so what's the one song the band hates to admit they don't like playing?

The boys mutter something about T Swift's Shake it Off but just tell me their only beef with the song is that it doesn't really translate into Brass. I'm not convinced though…

They also add that they attempted to learn Lola's Theme and even had a go at Yorkshire's very own anthem, but both went down the pan.

On the flip side, they absolutely love whacking out a bit of Free From Desire, and don't even mind when Will Griggs gets involved.

Where's the coolest place the boys have played?

Aside from getting their nostalgia on by playing at Terrace, the boys have done gigs at the Northern Monk Brewery where they ended up designing their own beer, played for what I can only describe as a super fan at an extravagant Indian Wedding, and have just come back from performing at a private function in sunny Italia.

The boys have also started a new mini series aptly named Dart On A Map where they throw a random dart at the map of the UK and up sticks and go wherever it lands. Sounds like an alright plan tbh.

Imagine throwing a dart aimlessly at the map of the UK and then boldly going there the next day… Dart On A Map Ep2 is available now on YouTube. Just search ‘Hyde Park Brass’ to see the whole episode! ??#dartonamap #hydeparkbrass #northernireland

Aside from that cheeky #spon with Northern Monk, have they done any other collabs?

Long story short, yes they have.

They've worked with AO (lets go) on a #ad for cricket.

Want to WIN 1 of 3 pairs of tickets to the England vs. West Indies cricket match at Emirates Old Trafford stadium on the 19th September?! For a chance, simply comment below and let us know who you'd take with you!Ts&Cs apply – http://bit.ly/AOTsandCs

And they also got proper involved with this year's world cup. If England beat Croatia on that fateful game, BBC Breakfast said they'd let the boys back on the telly to spread their patriotic cheer. Alas, it was not meant to be, but at least we can still enjoy this little gem.

Their most worrying interaction with a fan?

Let's just say an audience on cocaine and brass isn't a good mix. Oh, and drunk girls love the drums. 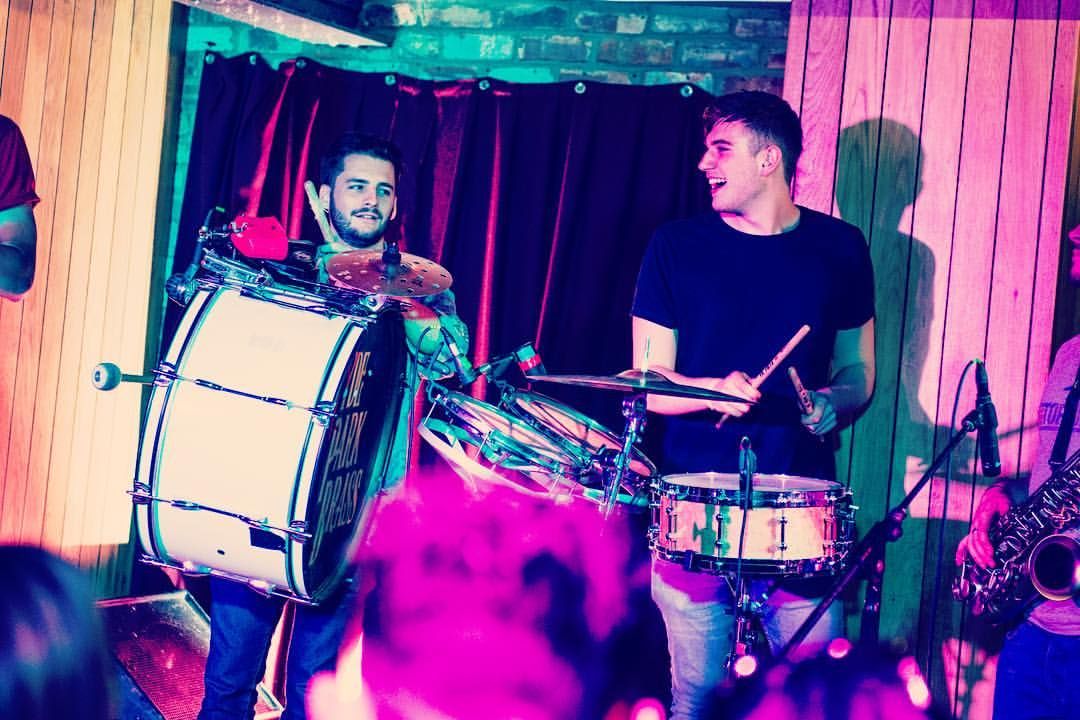 And then we had some quick fire questions:

Double battered sausage and large cheesy chips from Crispy's. Chris the drummer also finished off an 18" Milano's on a night out once.

Dev boys born and bred, Flames was geographically impossible for the guys. Also, who can resist that double battered sexy sausage??

They weren't that impressed when I told them Crispy's only had a one star food hygiene rating, though.

Had some mixed reviews on this one as they tell me they much prefer Pickards Tea Room down the road.

Although, I was happy to hear that like all Leeds' students they have sat on Parky B steps with a cheeky 164 panini.

4) Favourite night out in Leeds?

After gigs the boys normally head down Call Lane as its one of the only places open 'til late.

Otherwise you'll find them at Mix Karaoke Bar (by Belgrave) doing an encore.

Not yet, they tell me, but Harry the Saxophonist doesn't mind a bit of female fan attention.

6) Have you been recognised out and about?

Chris got recognised in Topshop changing room once. 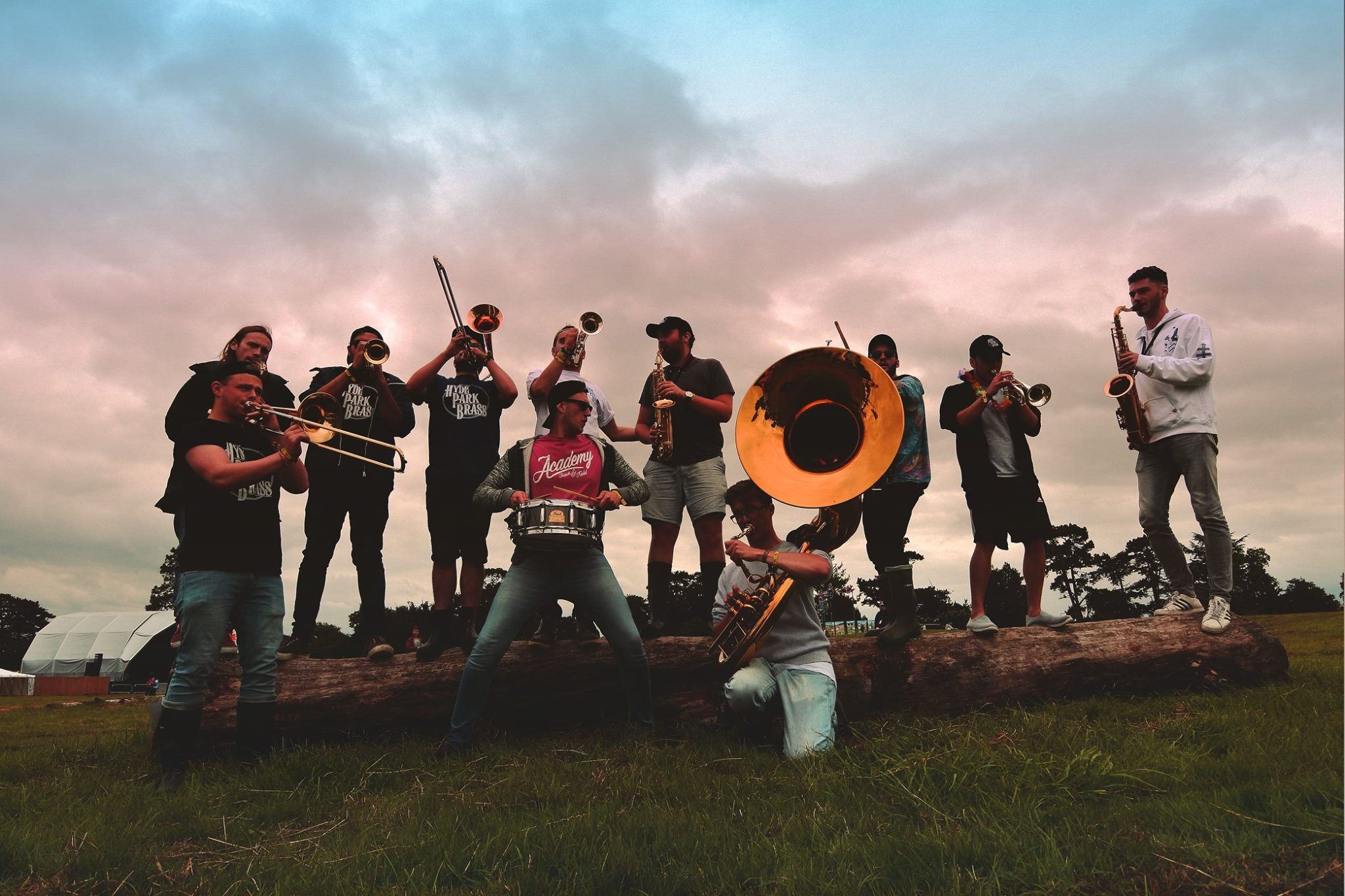 If you missed out on the festival circuit, the boys regularly perform in Hifi on a Sunday and also gig in other venues round town.

Their album's also out now on Spotify, or for those of you too stubborn to loose your iphone aesthetic, you can get it on itunes too.