7 totally hot reasons to black up this Halloween

So it’s Halloween this weekend and FUCK – your outfit isn’t on point.

You’re on a budget: that loan you were going to save has withered away as a result of paying back summer’s exuberance, and this nasty ket drought is giving you a better understanding of market forces than that economics module could ever hope to.

You might be tempted to go with something recent, but last year’s Jimmy Saville pastiche means donning a Rolf Harris costume would run the risk of you coming across as a one-trick paedophilic pony. Ugh, how uncouth. 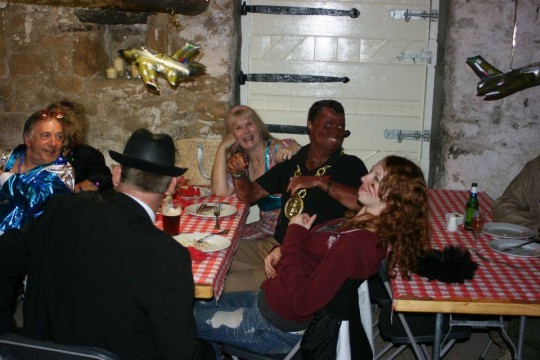 What’s more, there’s that tribal themed Good Life you paid £15 to get a ticket for the week after Halloween, which you’re mad pumped for because you saw an Attenborough thingy on tribes and they were all wearing the most tidal garms.

So tidal that you couldn’t find anything even remotely similar at the uni’s vintage fair. Man, they have it sooo good.

Dress as a dead rapper and you’ll find yourself in contention for a prize! This is perfect – you LOVE rap music – Juicy was the soundtrack to your first year and you know all the words to that No Diggity remix.

It’s just so lucky that two events should pop up within a week of each other that give you the opportunity to shuffle off that ever-so-dull coil and to culturally appropriate like it’s 1849!

Should you need any more convincing, here’s seven super in-trend reasons to express yourself in the only way your historical lineage knows how: ApProPrIaTiOn, baby!

1. You don’t have time to consider the social and ideological ramifications of your costume decisions – finding a top that goes with that fucking facepaint is hard enough!

That Facebook album of you and your besties wearing Indian headdresses at Glastonbury was pure fire, and now that the bar for great fancy dress has been set, it’s a tradition you’re obliged to continue.

Who cares if the original members of that culture feel like you’re pouring salt in the wounds of a past that your ancestors were responsible for? You wear that shit better than they ever could anway… 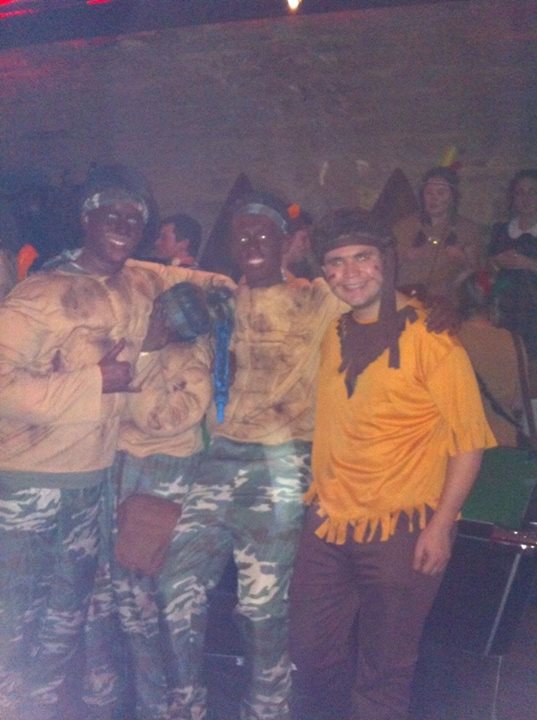 2. History? You read a motivational quote online that said to live in the present

It’s not a throwback to a time when slavery and inhumane practices were dealt to an entire race just because of how they appeared – it’s fucking HOT. Gosh.

3. You’ve been listening to hiphop since boarding school

All those hood rappers you listened to in your dorm at school are a part of who you are! The struggle, the grind. It’s resonant.

Combined with the snapbacks and Nike air, this is a part of who you are now, even if Mummy and Daddy think it’s a phase. 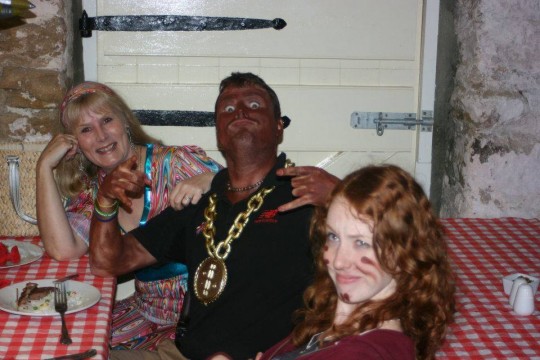 Wow, it’d be so much easier if you weren’t white, what with all these lame accusations of racial insensitivity you have to dodge. It’s not like you chose to be like this.

4. Cultural appropriation is the new integration

It’s like that time that totally basic bitch had a go at you for twerking to 2 Chainz in HiFi. It might be political correctness gone mad but then it’s a good job you’re fucking MENTAL.

5. White privilege and systematic oppression are really difficult themes to pull off

Jeez, Eminem is no-way near ghetto enough, and all those traditional white stereotypes of  things like systematic pillage and institutionalised-everything are just so dull!

In fact, they’re even more politically dangerous: that swastika armband that your older cousin James wore got him in the bloody Mail, and your family doesn’t need another scandal like that – besides, he didn’t even MEAN to offend anyone.

How DARE someone tell you that you can’t dress a certain way because of your race. That’s racist! Besides, no-one even says those kind of words anymore – they’re the reserve of the idiots from the BNP and EDL.

You’re at university, you’re educated: it’s literally pretty much impossible for you to be racist.

7. You have black Friends

Seriously, you even slipped this into a conversation with your parents and they barely even blinked. 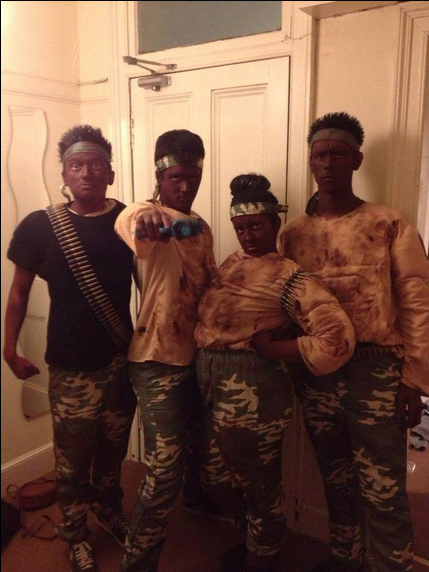