How to have a poo at a house party

Probably the most important thing you’ll read all year…

Ten seconds ago, you were a beast, walking through the thick crowd of hungrily gyrating drunkards gracing your friends’ living room as if you lived there.

The obscure house music driving those about you wild did nothing to you but calm your very soul. And as you walked through the congested corridor with drink in hand, you realised that nothing on this Earth could stop you. 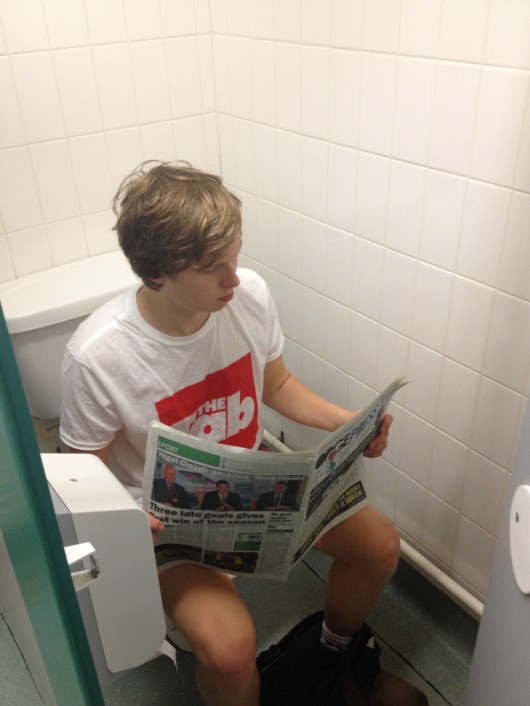 And then you felt the tremor.

Now you’re panicking. Mother Nature is about to give you an important call, and with a sudden stab of dread, you realise that this place you’re in… you don’t live here.

The toilet seems so far away, though, and it turns out that the millions of people in the corridor are all queuing for it.

The loveable gyrating drunkards around you are become nothing more than sweaty humans who will feel nothing but disgust at the mangled remains of what was once your social life… if they find out your potentially messy secret. 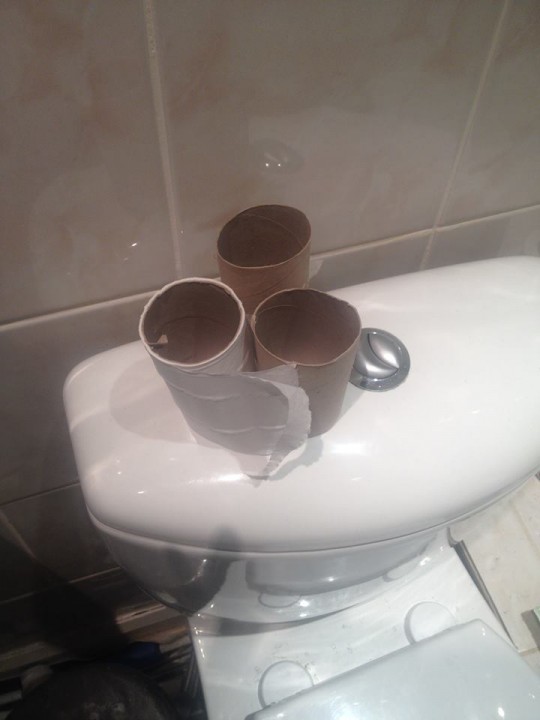 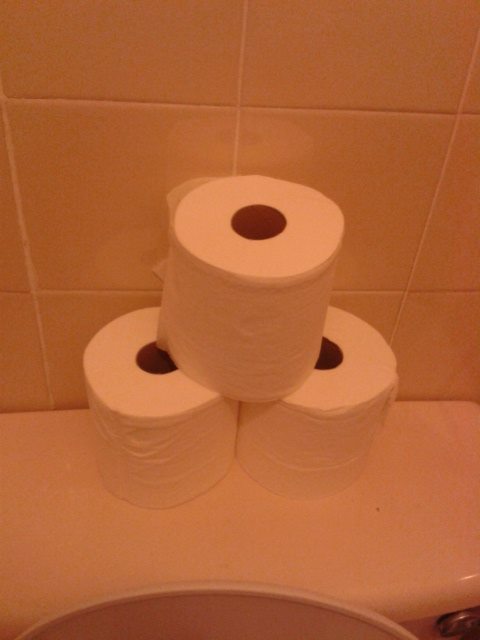 Well, let us go then, you and I, when the evening is spread out against the sky, and try not to poo ourselves.

For if you follow these simple steps, you will be able to have a shit, and still keep up the façade that you are the shit. 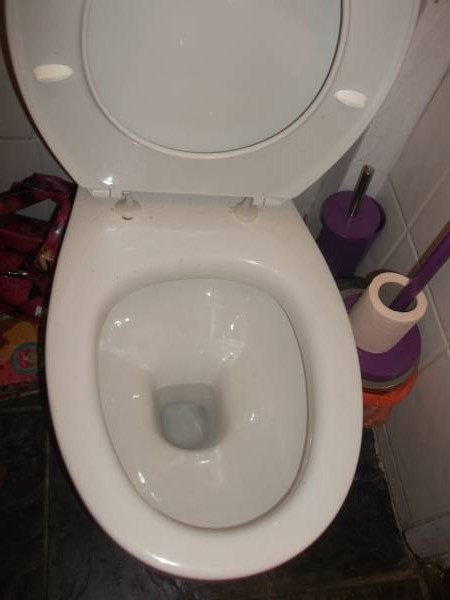 This stage of the engagement, known by many scholars and veterans as the approach, is much more important than many realise. Mess this up, and the game is lost.

Only if you are a connoisseur of the finest words and phrases the English language has to offer should you even think about attempting to talk to anyone in the queue.

I want better for you, friend.

So, if anyone looks at you expectantly, awaiting the witty remark or suave statement you have become so well known for, do something awkward.

It doesn’t matter what –  as long as they don’t say a word to you, nor you to them, you should be okay.

PRO TIP: If you want some extra credit, piss yourself a little. The uproar and panic that will shoot through the house will unsettle even the most hardened of druggies, but you won’t doubt your intentions when you’re finally in that bathroom. 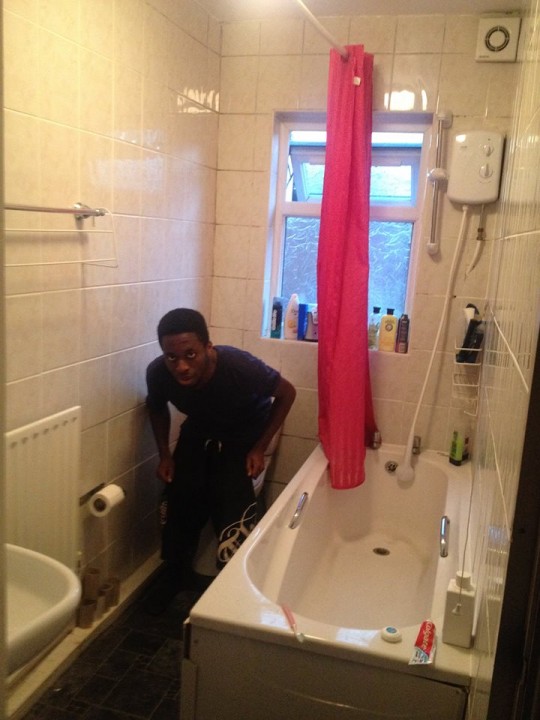 Locking the door is essential

Your stage lies in front of you, ready to be fouled in (not quite) every way imaginable.

This is going to have to be the most inconspicuous performance of your life, but unfortunately for you it is glory the toilet desires. You will find that the toilet will make more noise than it ever did at your own home, and the people outside the door will scream as they hear all they were not supposed to.

So put a wad of toilet paper right in the bog to shut it up. To put it delicately, it will stop your business from coming back up to bite you in the arse, so to speak, and making a loud noise in the process.

Oh, and NO GRUNTING!

PRO TIP: Switch the tap on while you poo – you may fool the people outside the door into thinking that they can hear you pissing (though I really wouldn’t rely on this method… at all. To be honest, a running tap sounds almost nothing like having a piss. I don’t know why I mentioned it.) 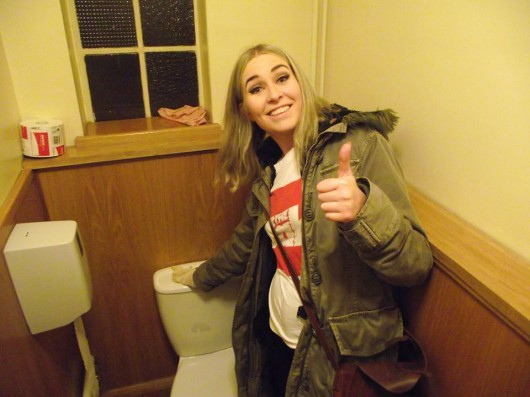 Finally, the worst is over.

But now the bathroom stinks, and unless you’re known throughout uni to have serious (pronounced suh-HEER-ee-ous) bladder issues, the next person in here is going to know exactly what went down in here.

Remember those Lynx Bullet things that never really took off? Well, you’d better have brought one, because it’ll really come in handy here. Whip it out and spray it all over (the Bullet, not your… wow).

When you’re done, unlock the door and walk out like the king or queen you are.

Don’t forget to don that beautiful smile of yours, for this is the winter of your discontent made glorious summer by the emptiness of your bowels, and none will be any the wiser…

Until they see the skid marks.