Makeshift nightclub in DHT keeping neighbours up all night during Fringe

A nightclub that opened in David Hume Tower has been keeping postgraduate students who live nearby awake all night during the Fringe. The students claim they have 'not slept in two weeks' as a result of the 'thumping eighties playlist' blaring from the retro-themed nightclub.

David Hume Tower is well-known for being the aesthetically-challenged stand-in venue for the Edinburgh Law School whilst Old College was undergoing renovations.

The George Square building normally used for tutorials appears to have entered a new era, having been turned into a makeshift nightclub, of all things, for the duration of the Fringe. 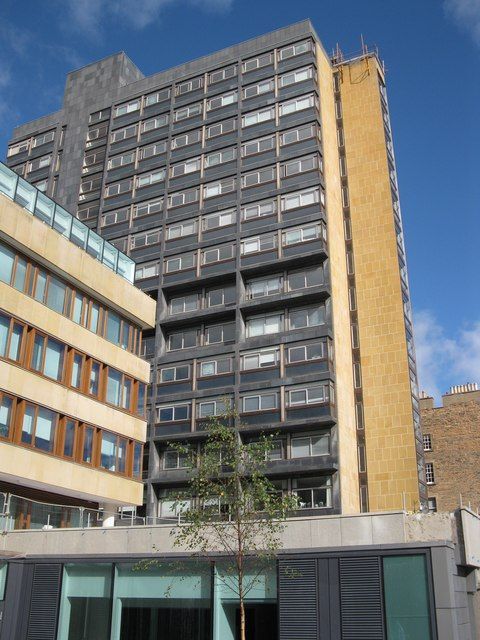 The 'sleep-deprived' residents have tried to argue the club breaches licensing agreements. They further claim they were not consulted about the opening of the Fringe venue.

A council spokesperson said having investigated the complaints, they had failed to find a breach of any licensing laws. Nik Whybrew, the operations director of Assembly Festival, said: “During the festival season we are in constant communication with all local stakeholders to ensure that the Festival is a great environment for all involved.

We work closely with the City of Edinburgh Council to make sure we operate within agreed guidelines and are proud of our track record of working with the local community.”

One postgrad student who lives nearby the nightclub told the Evening News: “We all understand that it is the Fringe and there are events going on at all times, but when something is advertised to finish at half past midnight and it is still going on hours later, it starts to wear you down.”

The student then complained of a “very convoluted process”, further stating: “It does seem like the university has no idea what is going on in any of their buildings during the Festival.” 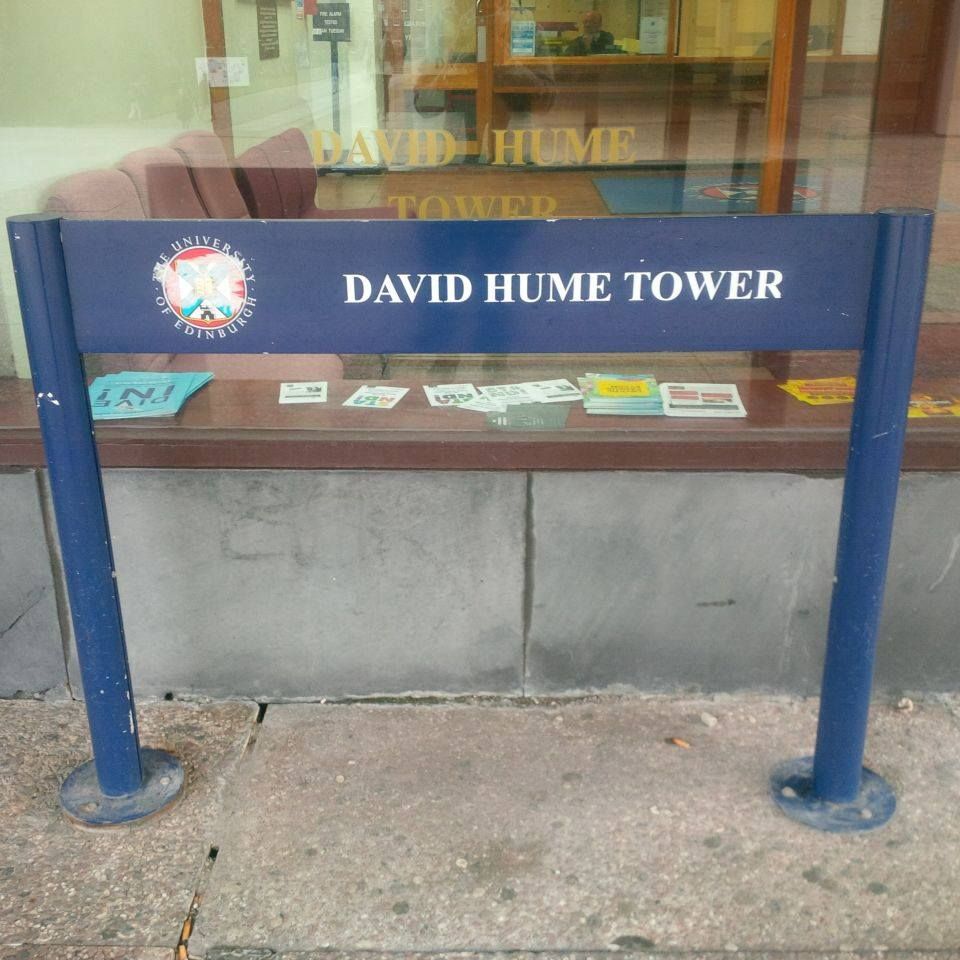 I'm sure big man himself David Hume would be honoured

We know you’ve forgotten all the good bits