RIP to my snapchat streaks

The state of amnesia felt the morning after a particularly heavy night out usually leads to a frantic search for the bag, jacket and trousers you were wearing to check for your bank card, ID, and, most importantly, your phone.

Unfortunately for me, last Saturday I woke up phone-less. For the shameless social media addict that I am, this was not a good feeling. After actually managing to retrieve my phone from the club’s lost property – shoutout to whoever handed it in – it was just my luck that the screen was hanging off and it wouldn’t turn on. I sent it off for repair with the promise of its return on Friday – a week away. So alas, I embarked on my unplanned ‘digital detox’. 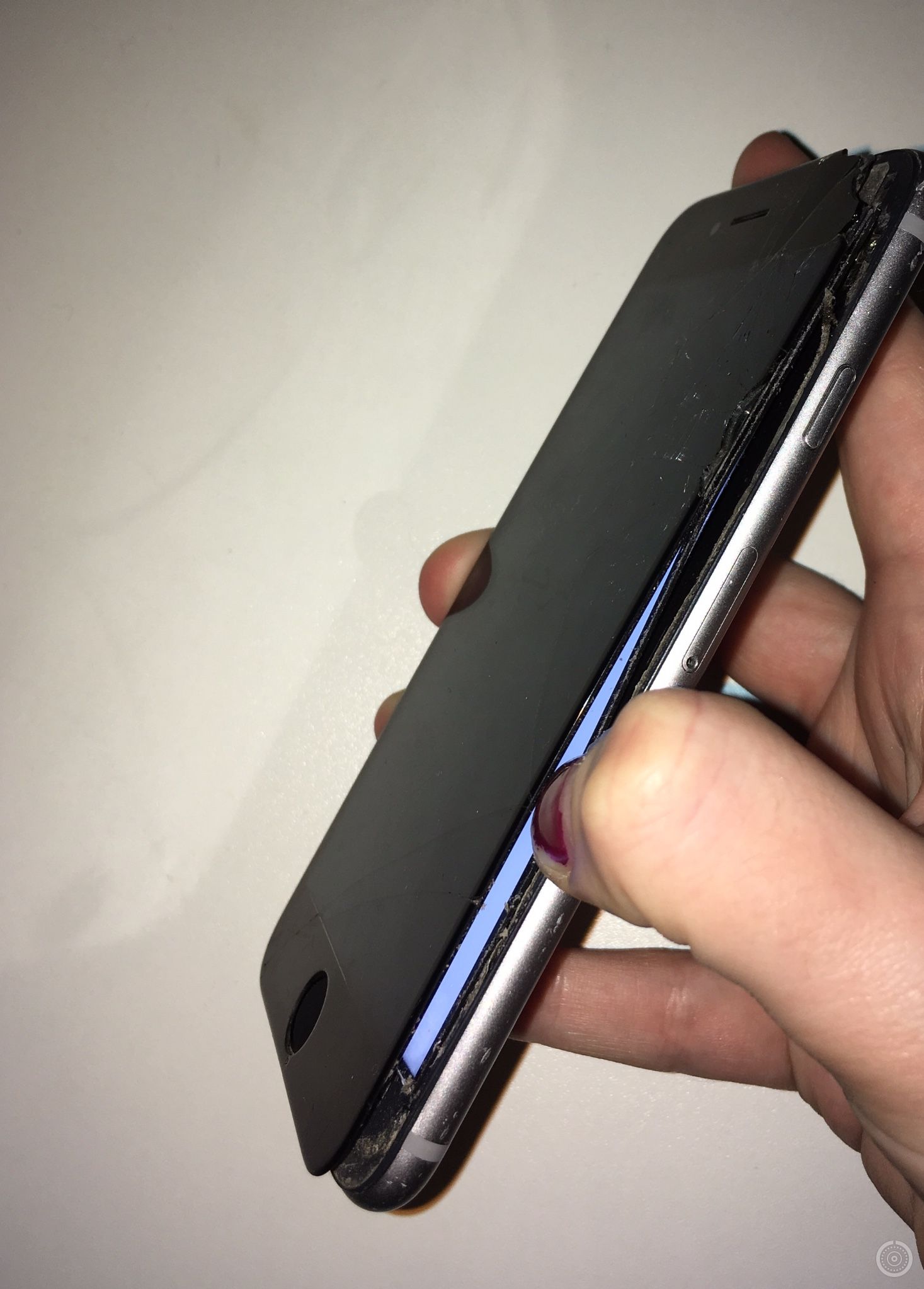 Have you tried putting it in rice???

As someone who doesn’t even own a watch, this was going to be hard. Initially, I kept having those frantic few seconds of panic when you realise your phone isn’t in your pocket where you thought it was but then remember it’s actually in your bag – except for me, I just had to remind myself I didn’t have it at all. Even though I knew my replacement wouldn’t be coming until Friday, I still checked the postbox every day for peace of mind.

I have a laptop so could communicate via Facebook, but, when making plans, I just had to trust that I/they wouldn’t be running late or cancel at the last minute. How would I procrastinate without being able to mindlessly scroll through my Instagram explore page for an hour? How, without Snapchat, would I let the world know that I, a teenage white girl, ate an avocado bagel for lunch???? Who knew you could actually enjoy food without having taken a picture of it first? 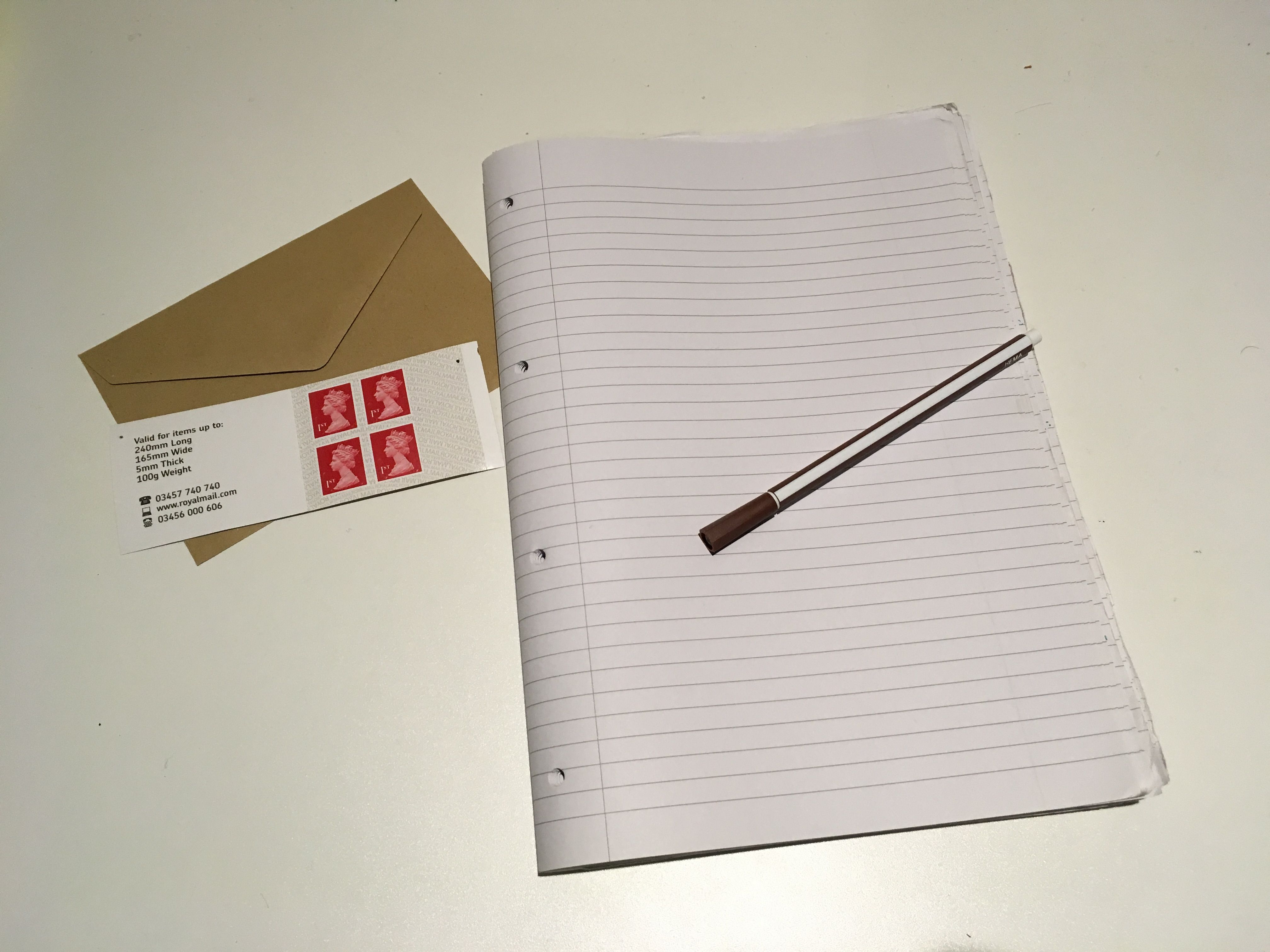 I even contemplated putting pen to paper, as first class post would probably reach some of my friends before they can be bothered to check Facebook messenger

At one point, I had to resort to asking the least scary looking person for directions to the building of my new tutorial room as I couldn’t quickly put it into Google maps – and I am a fresher after all.

After about the third day, things got a lot easier. What I missed most was listening to music when walking places – a good playlist makes a trip to Lidl in the rain a whole lot more bearable. But I began to feel less like I was missing out on something and more like I was making better use of my time. I even actually made conversation whilst waiting for a lecture rather than pretending to be deeply occupied by my Twitter feed to avoid awkward eye-contact with someone you half know from a tutorial. 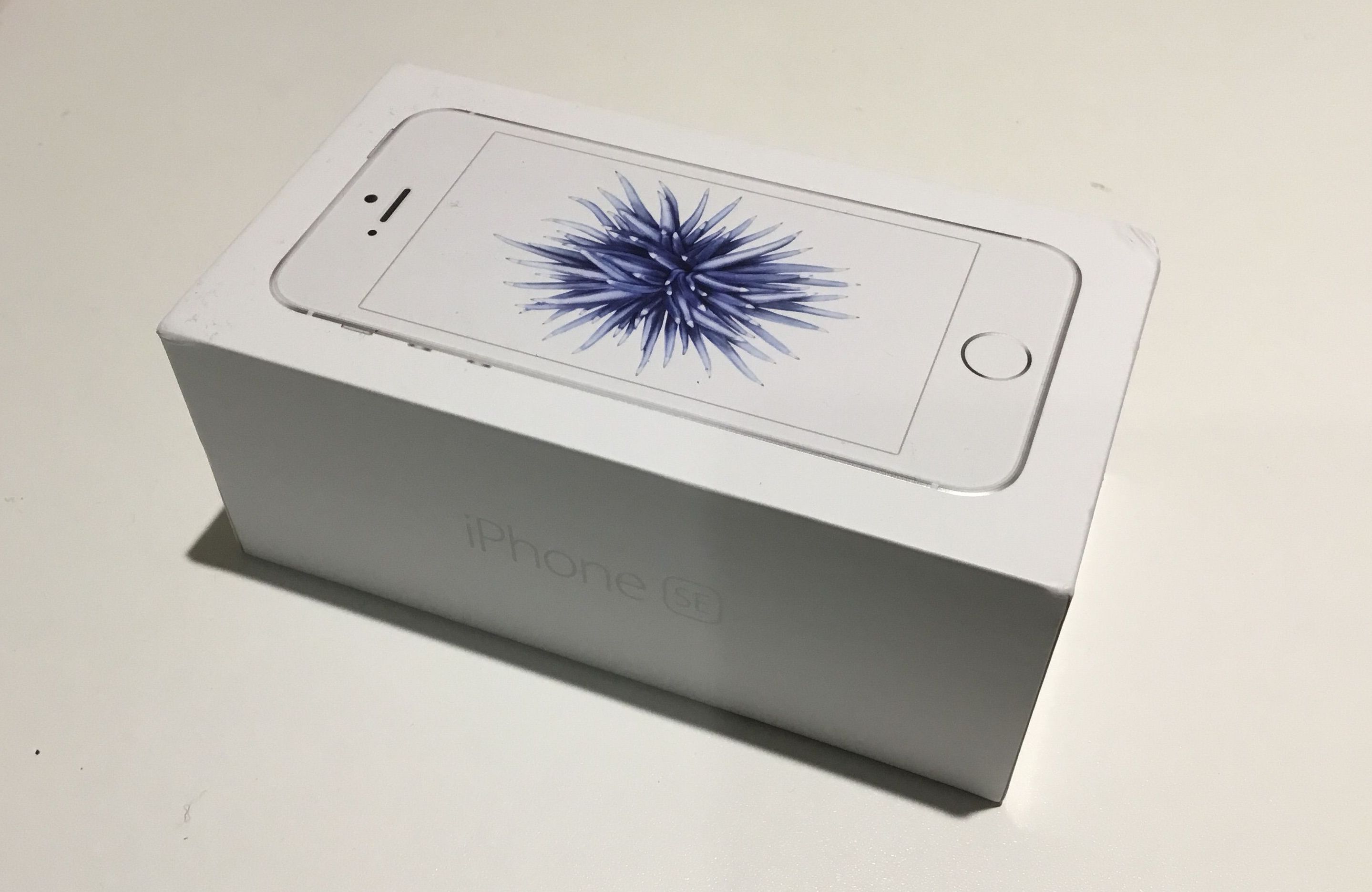 There is something to be said for the power of a ‘digital detox’. It might seem like a celebrity fad, but it has its merits. I was definitely more focused and productive with uni work without the temptation of my phone next to me – it's a shame this happened in week two rather than week five when there are actual deadlines.

I found myself making more of an effort when meeting flatmates and friends as half of what we wanted to say hadn’t already been simplified into a 10-second Snapchat and I definitely now appreciate the views of Edinburgh I usually take for granted when absorbed in my phone when walking about.

It made me very aware of my dependence on my phone and after being reunited, I'm trying to minimise the time that I waste on it doing very little. That being said, the benefits of mobile phones and social media far outweigh the negatives, and I hopefully won’t be losing my phone to a night out again any time soon.