Edinburgh one of only two unis to vote for Green Party

And only 1 per cent are voting for UKIP

A survey of university students by High Fliers has revealed we are voting Green in the upcoming elections.

27% of students surveyed said they plan to vote for Natalie Bennett’s party, giving them a marginal edge over Labour who received slightly less support.

Apart from Leeds, we’re the only university to favour the far left party whose policies include the legalisation of drugs, prostitution and euthanasia. 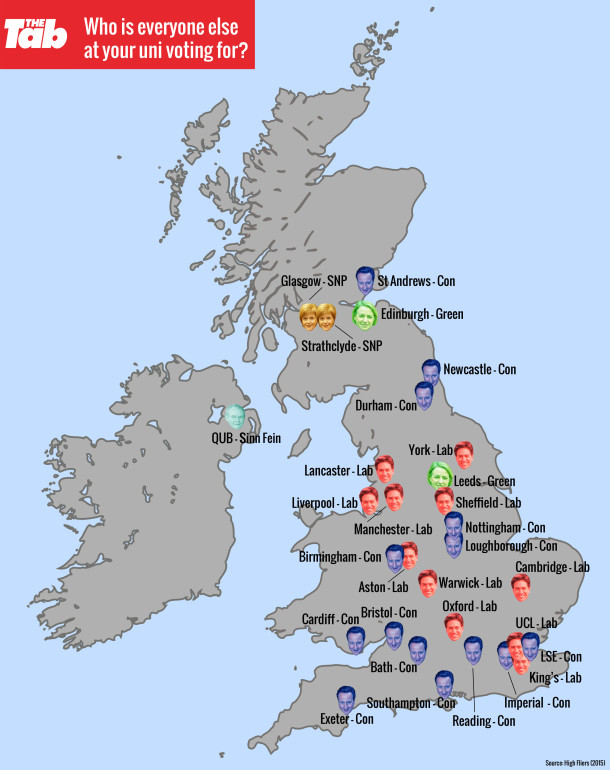 The survey said: “Students planning to vote for the Green Party have the lowest starting salary expectations of the six leading political parties and are the least-likely to aspire to home ownership in the decade after leaving university.”

It also said: “Students voting Conservative appear to have the most ambitious career plans – 53 per cent expect to begin a graduate job after university.” 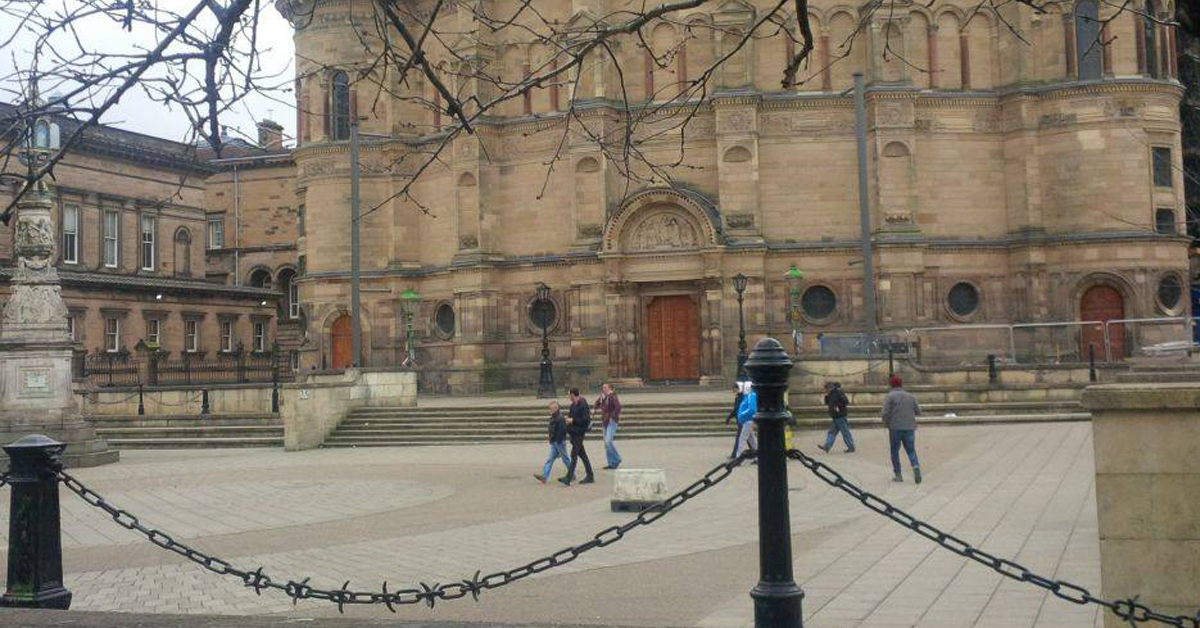 “Green Party voters are most likely to work in the charity or voluntary sector after graduation … but an especially high proportion plan to take time off or go travelling as an alternative to joining the graduate job market.”

Just 13 per cent of those surveyed in Edinburgh will be voting for the SNP, though they unsurprisingly have a stronghold at Strathclyde and Glasgow.

Labour and Conservative are both set to claim 31 per cent of the students’ votes across the UK, an improvement from the last elections for Labour, and a slight decline for the Conservatives.

The Green Party claim they would abolish tuition fees so it’s no surprise they’re a student favourite. 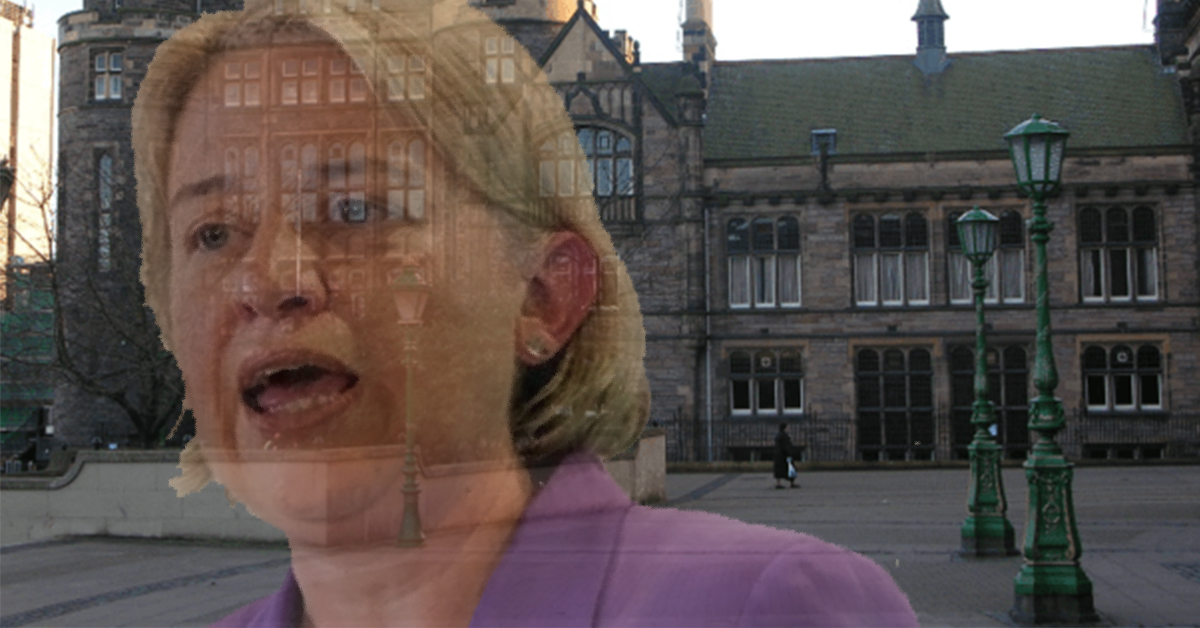 This has sparked their increase in popularity from just six per cent of students pledging their vote to them in 2010 to 25 per cent today, overtaking the Lib Dems.