The nightmare before Christmas: I live in haunted halls

Deaconess isn’t all that pleasant…

As though first year wasn’t nerve-racking enough, freshers in Deaconess House have had to put up with some weird shit in their first few weeks.

So weird, some of the residents are starting to think the old building is haunted by ghosts.

The new accommodation on Pleasance, Deaconess House, really isn’t all that new. Although students living here revel in the joys of brand new furniture and beds (which even had plastic on them on the first day), some of the rooms have been occupied by other people for nearly a century. 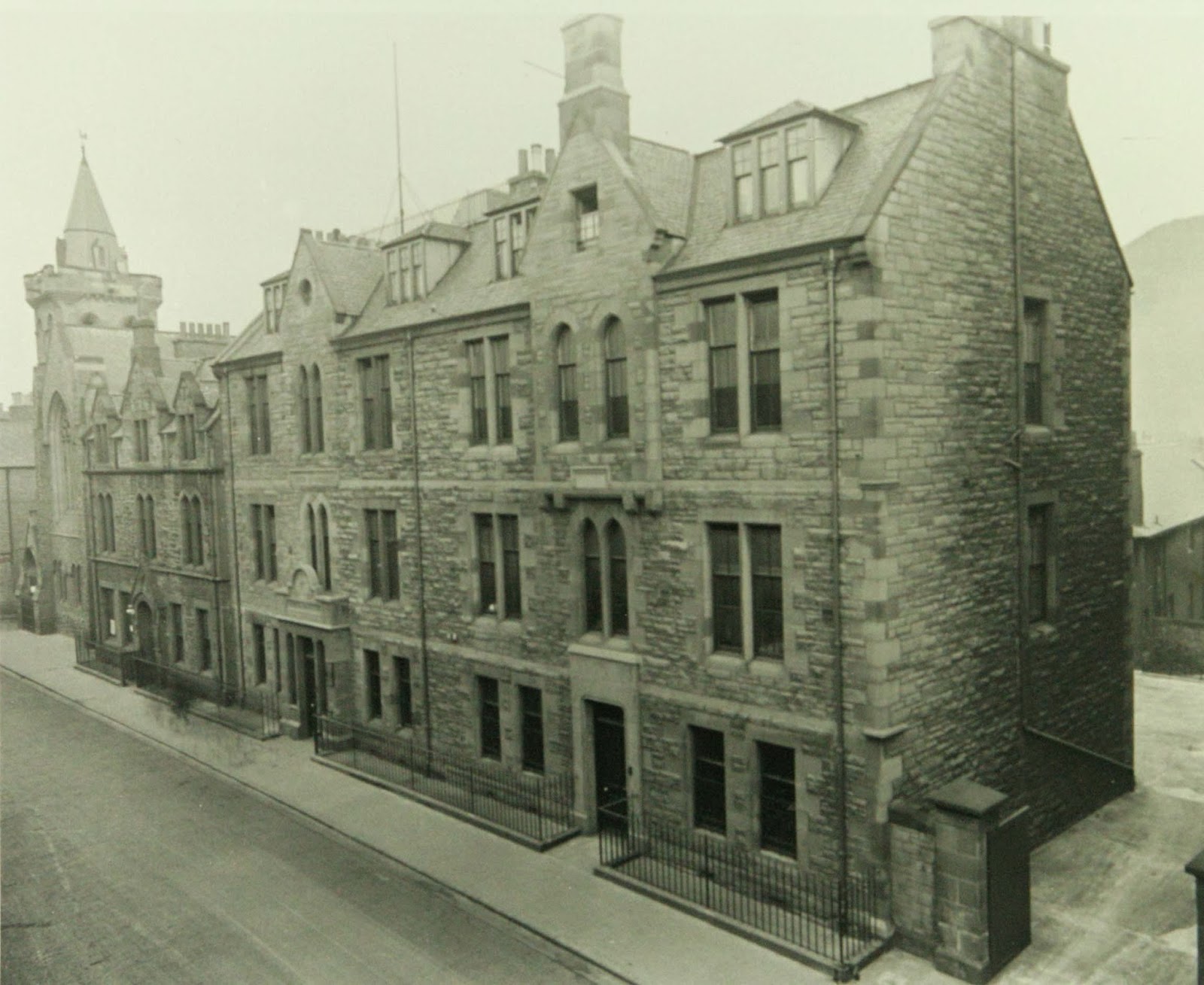 Deaconess House, formerly Deaconess Hospital, opened in 1894 and was initially built to train nurses. But by 1990 when the hospital was closed, it had grown to hold 68 bedrooms and five wards. 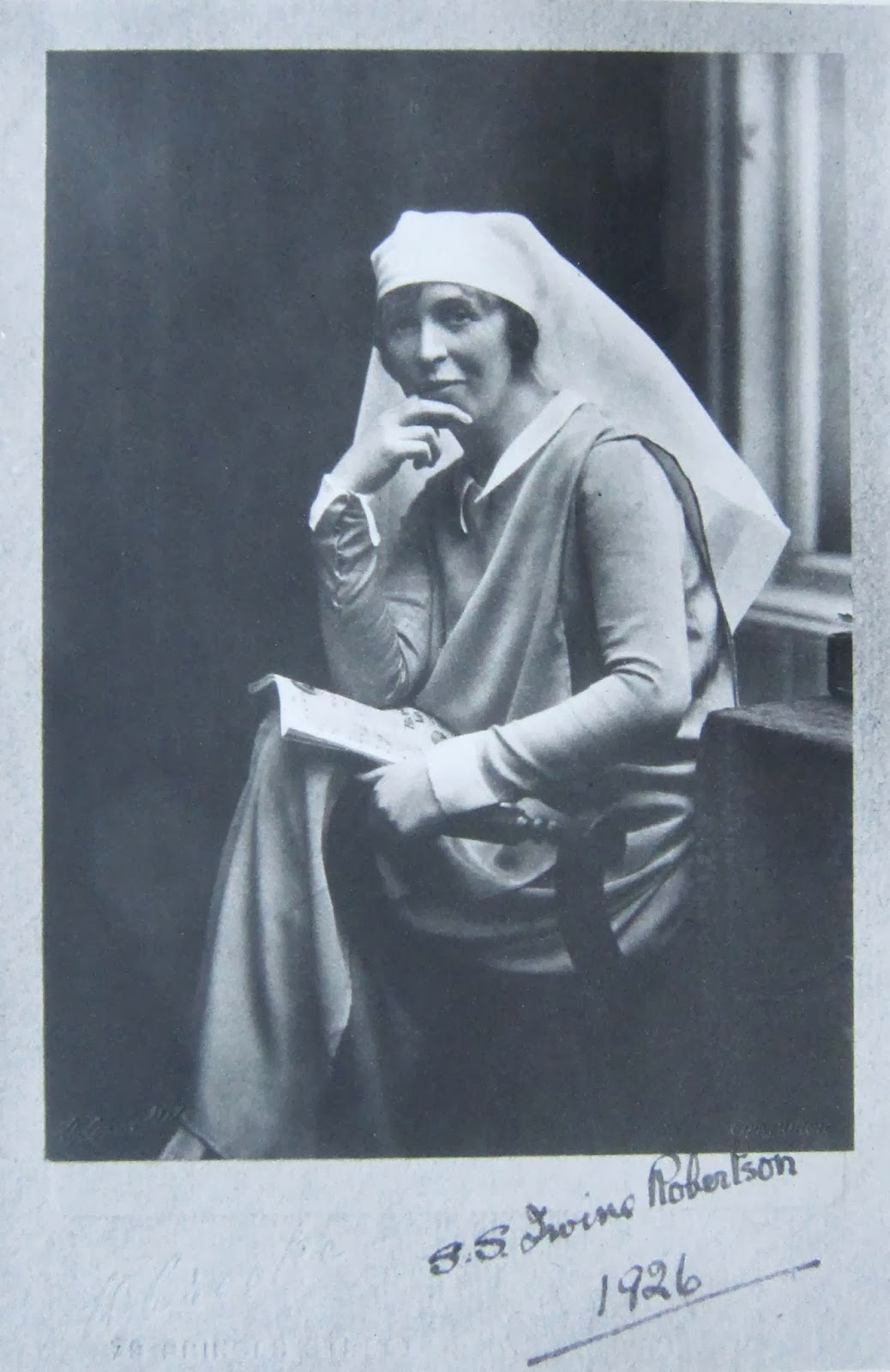 Three new blocks were constructed in the renovation to build Deaconess House. But the old parts of the accommodation still have the sloping floors, church windows, and architecture that was built long ago.

If the building is haunted, the ghosts could very well be trying to run us out. 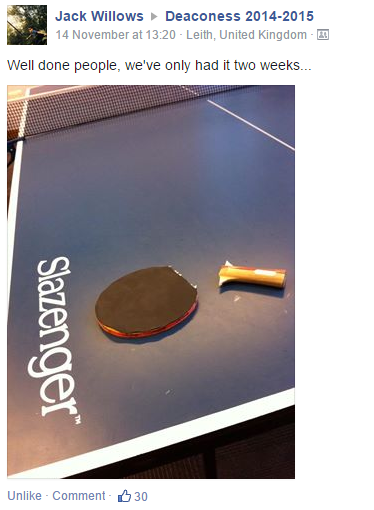 No better way to scare students off than ruining ping pong for them. (Don’t worry, it was taped back together)

Or worse, the KFC incident in the common room that everyone swears wasn’t them. 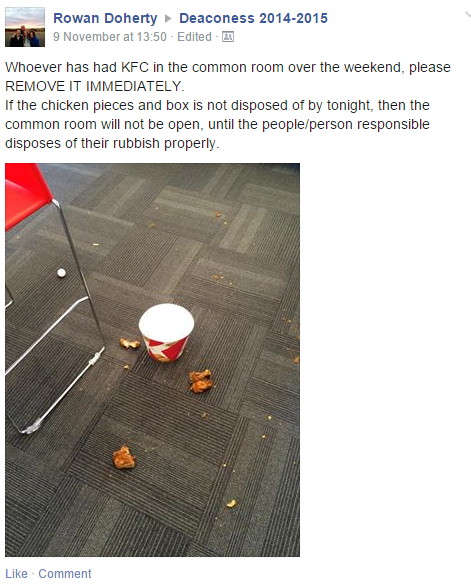 Spirits gotta have their chicken wings, too!

We talked to some students and asked them if they’ve ever experienced anything spooky happening within Deaconess House.

A resident in the old part of the building, Gaia, says that the kettle in her kitchen will go off on its own. 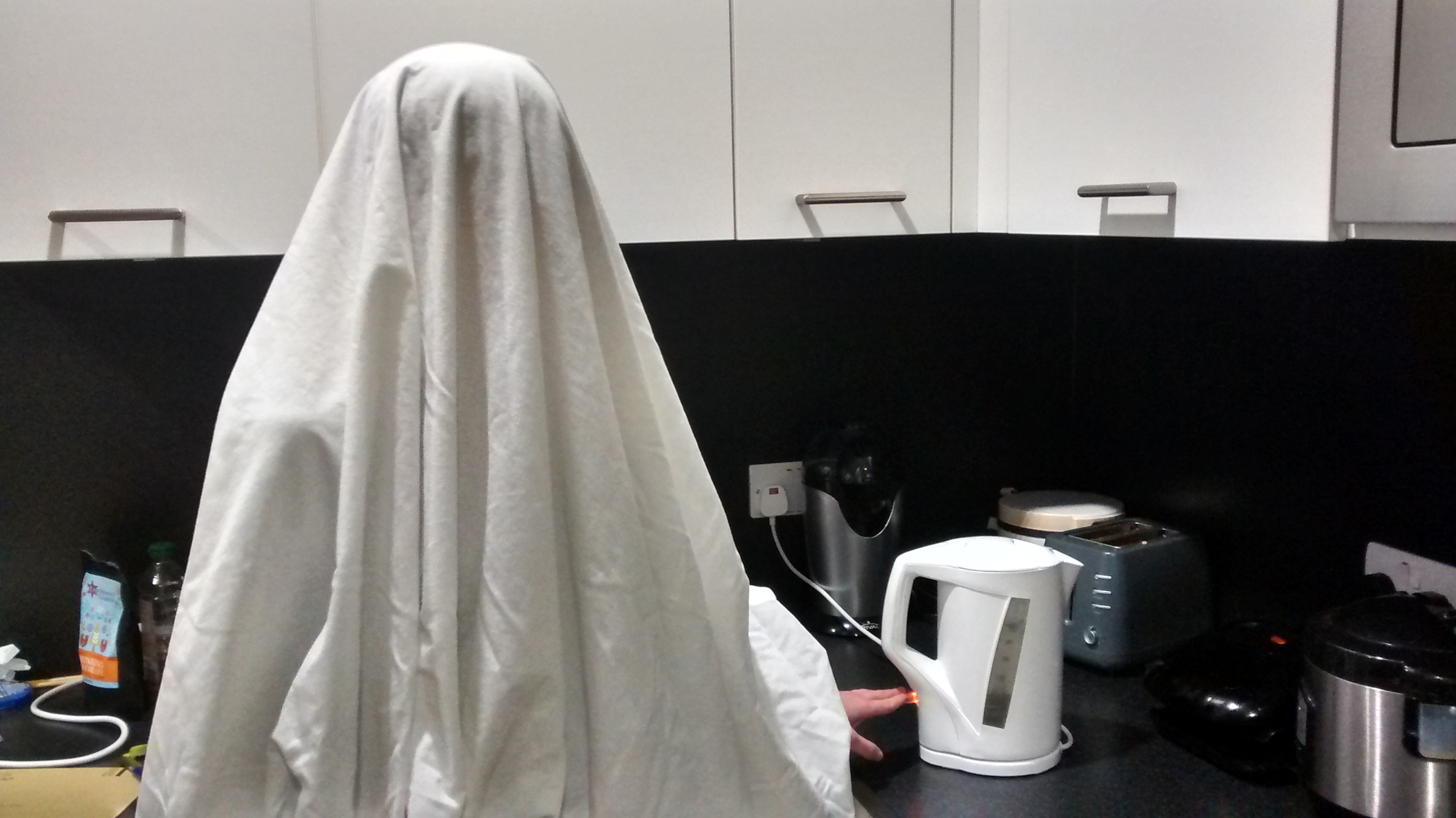 Is this an engineering malfunction, or does one of the spirits just fancy a cuppa?

Although Jack doesn’t live in the old part of the building, the washroom does. He says his clothes keep mysteriously getting taken out of the drier when he’s running late. 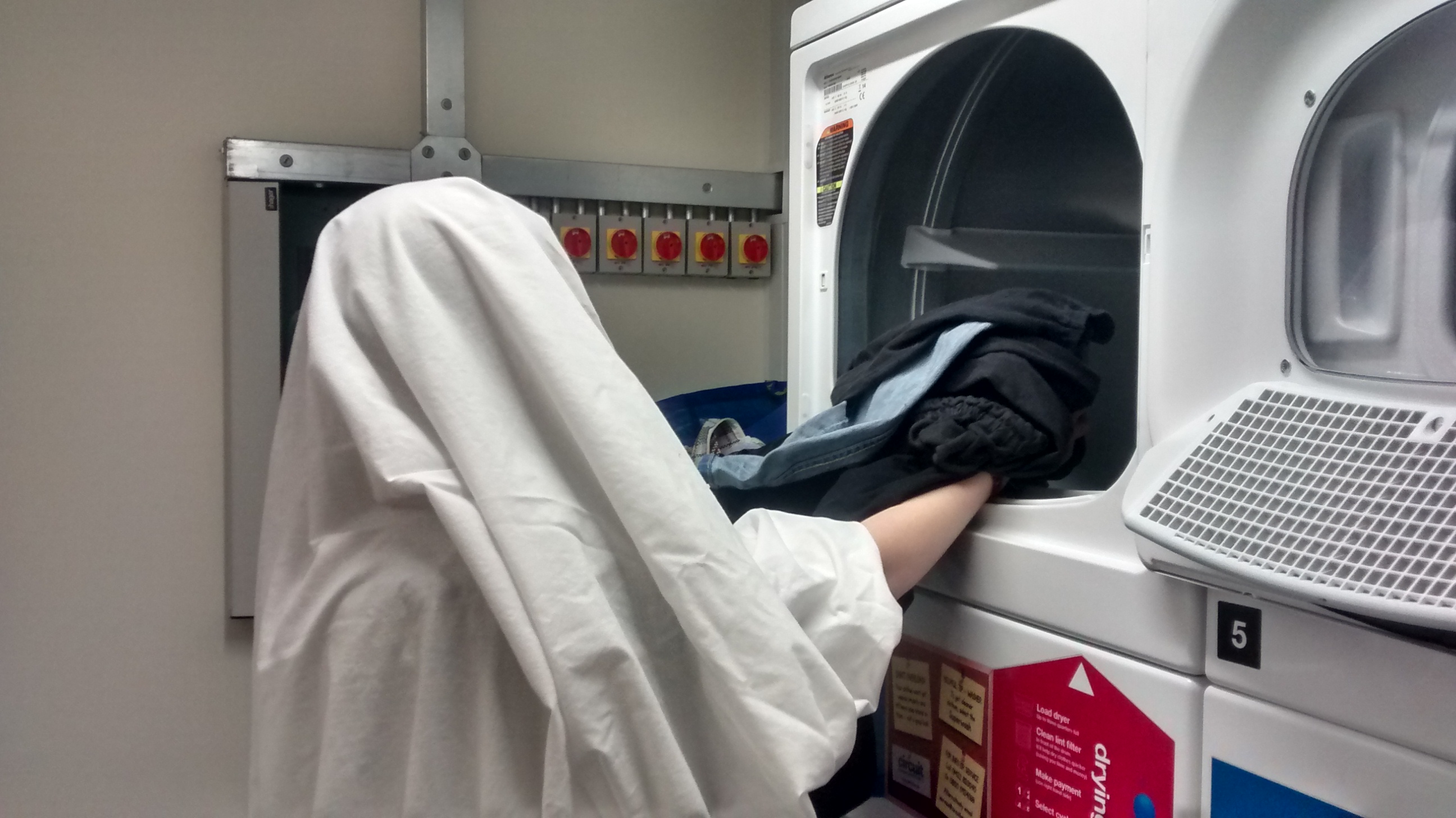 Ghosts need to keep up with the latest fashions too!

Marc, another resident of the old block in Deaconess, claims that he never understands where all his alcohol always goes to. 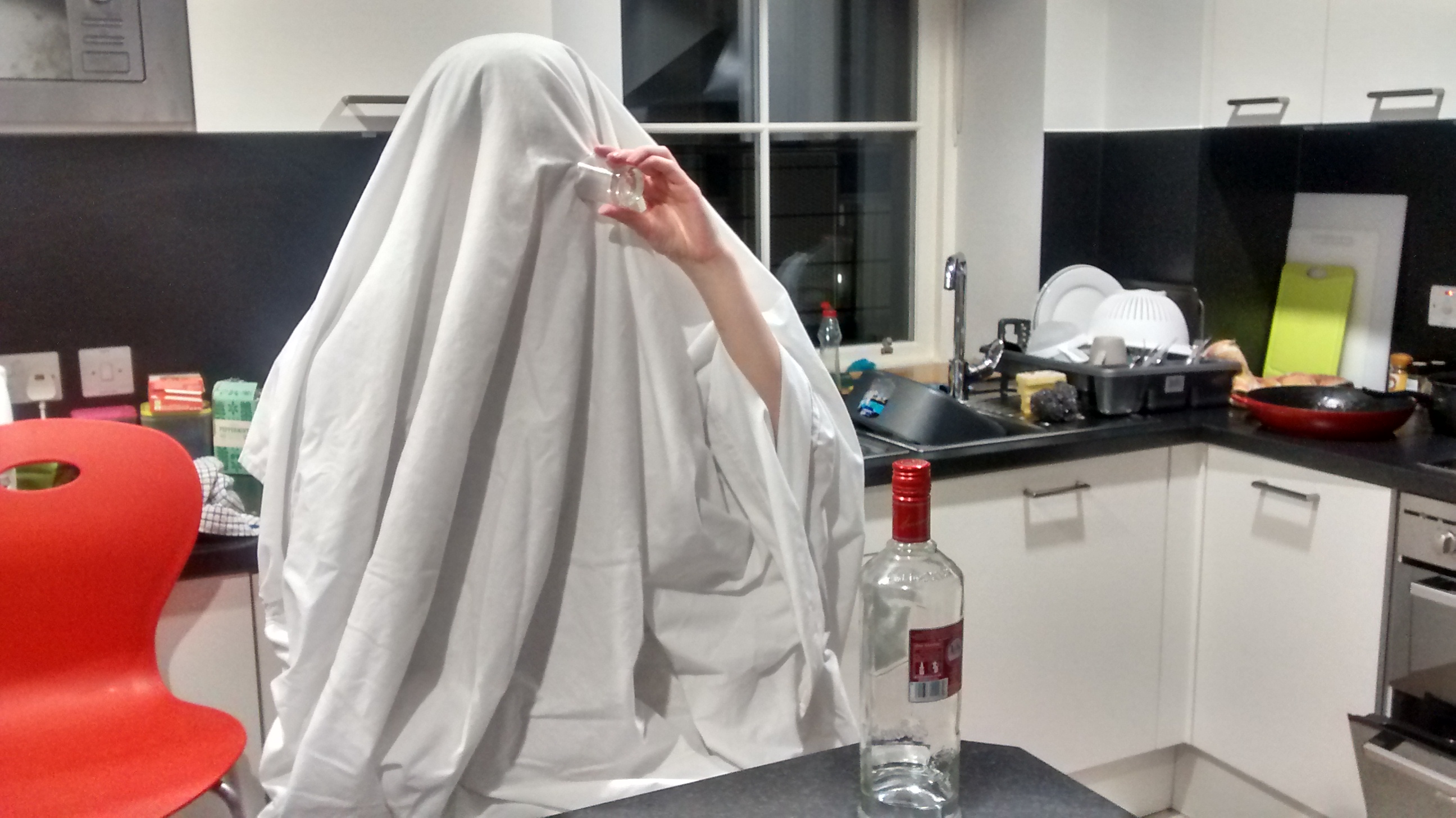 Cheeky flat mates, or an old patient wanting to join in on pres?