Bellenden Gardens is just one of Edinburgh most curious street names

A recent survey of the rudest street names in the UK churned up some interesting entrants including “Butthole Road” and “Slutshole Lane”, but Edinburgh locals have expressed their outrage at our very own “Bellended Gardens” not making it onto the list.

Not only does it satisfy the rudie requirement, the street’s layout makes it a prime candidate to top the list. 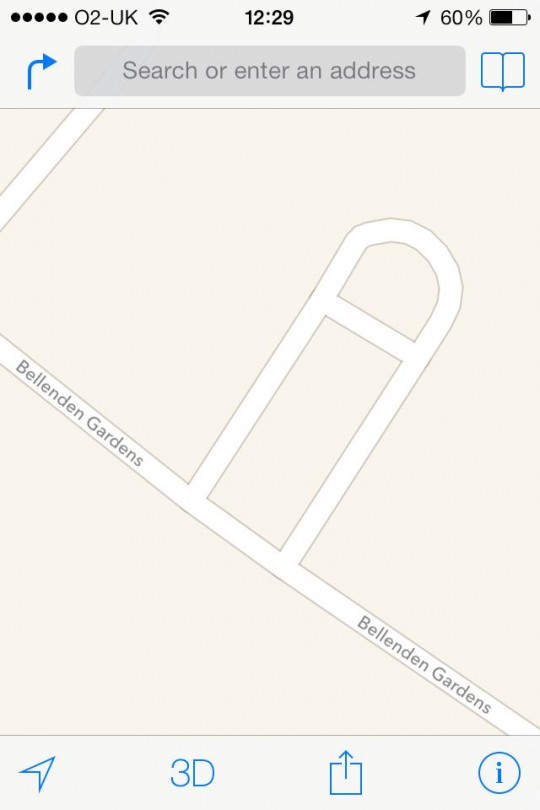 The street is conveniently shaped like a giant penis

Urged by this discovery, we set off to find some of the best place names Edinburgh has to offer.  Here are our five favourites: 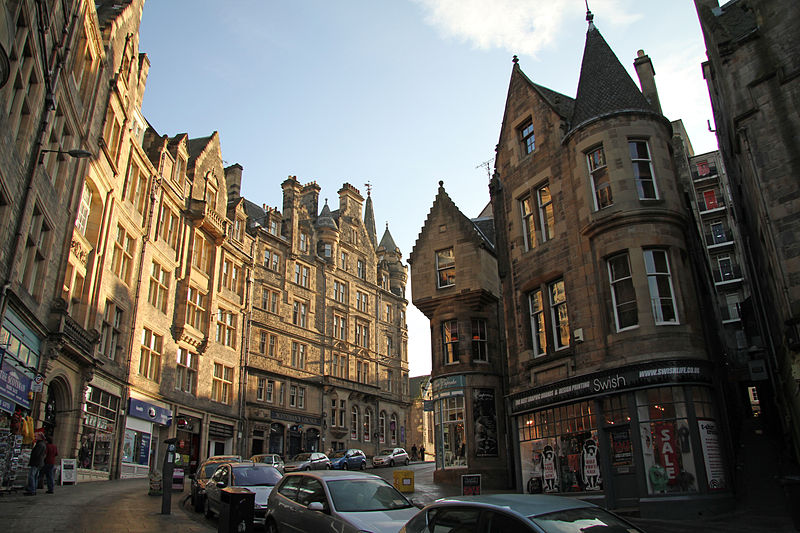 But to clarify, it’s pronounced Co-Burn 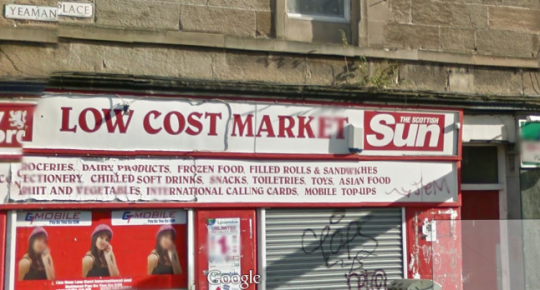 Currie, a suburb just outside the city

Does it have the best Indian restaurant in Edinburgh?

Spylaw (the perfect place for James Bond to live?)

Though by the looks of it, maybe he wouldn’t…

We said JOPPA, not Jabba!