Panda Watch: The Pandas are at it again!

The giant pandas at Edinburgh Zoo, Tian Tian and Yang Guang, are being prepared for breeding for the third time. Maybe they’ll get lucky this time round. 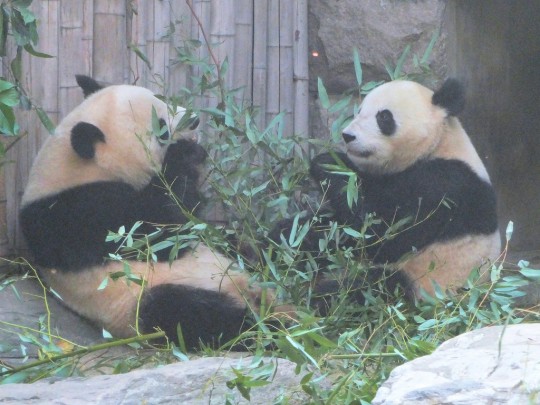 Both pandas were taken off display for two days while experts at the zoo took some semen sample from the male, Yang Guang and to check that the female, Tian Tian, is in good health.

Now, we know that there have been loads of panda stories already, mostly about how the cuddly creatures have not been successful in reproducing since arriving at the zoo. 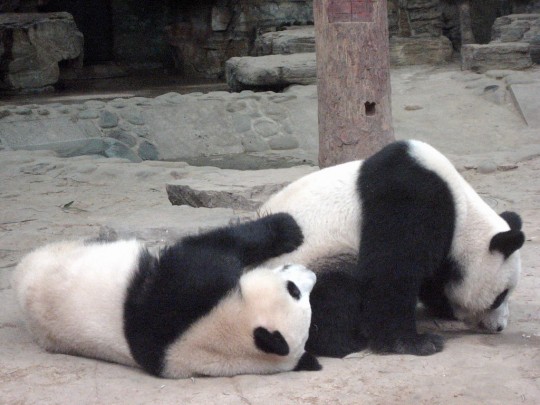 Pandas are known to be rather voyeuristic

But fingers are crossed for a positive outcome this time around. Since both Tian Tian and Yang Guang have had offspring before and TT has been on fertility pills for the for the mating season, hopes are high.

Keep an eye on The Tab Edinburgh for more Panda Watch.