Ding ding! Lords of the Ring

They went into the ring as beginners and came out champions.

‘Lords of the Ring’ (an appealing name for most) is an amateur boxing event that, after blazing across the UK, has finally made it up to Edinburgh.

Last night saw the event of the semester as boxing newbies took to the ring to show what their hard work and dedication could do in the arena. In association with Edinburgh Charity Fashion Show and Brothers Cider, it was a night like no other. 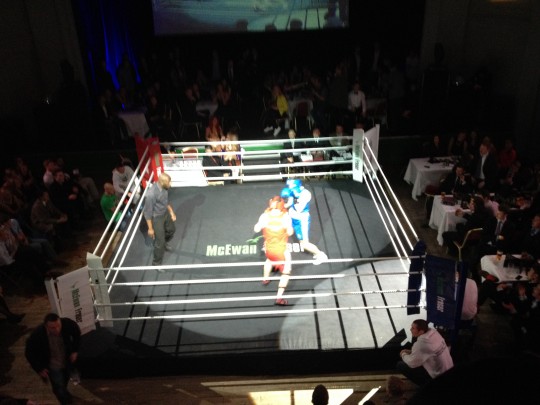 A right hook here, a left hook there.

In case you’ve never come across amateur boxing, then it’s basically boxing for people who have never done it before and at events like last night’s, guests attending tend to dress all snazzy like to support their mates as they step over the ropes.

There were 22 novice boxing Lords this time round who were pushed to their limits, spending 3 months in the gym training for the skill and determination necessary to enter the ring. And with only 3 rounds of 2 minutes, there was competition to be crowned champion. See their training here. 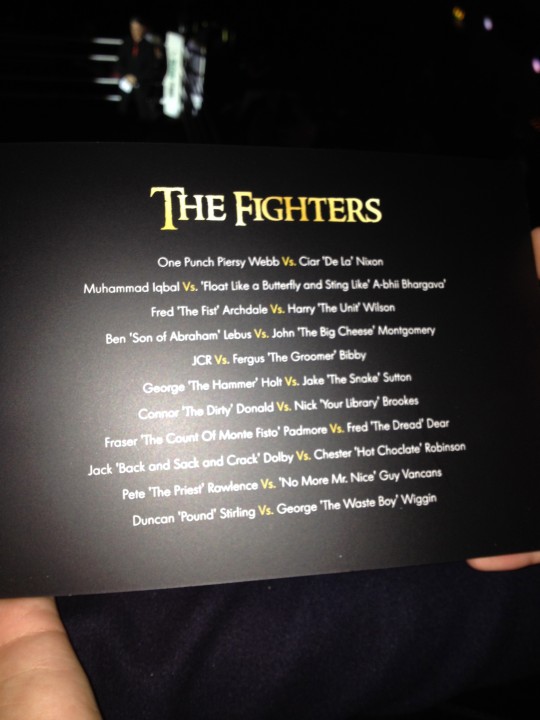 ‘The Fighters’ had some fab names.

The Tab caught up with one of the champs of the night, ‘Float Like a Butterfly and Sting Like A-bhii Bhargava’, aka Abhi, and asked him:

How did it felt out there in the ring?

“It’s hard to explain. It’s so different out there, so intense.”

How does it feel to win?

“It feels good. My opponent is the best fighter in the university. But he’s a great guy so there were no hard feelings.” 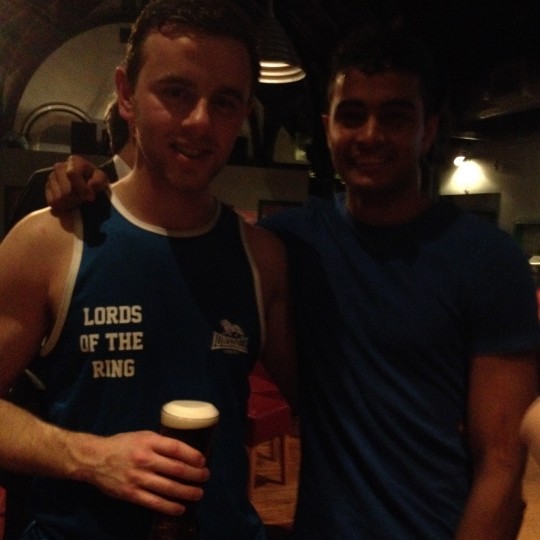 Lords of the ring, Fergus and Abhi.

It was no mediocre event for certain. They had the whole shebang, with judges, crazy fans, girls in bikinis and the mandatory broken nose. The Tab also got a chat with organiser of the event, Xan Wood:

How did you get involved with Lords of the Ring?

“I started Lords of the Ring as I saw a similar event in Newcastle which one if my friends organised so thought it would be fun to do here.”

How were the boxers selected?

“The boxers are basically friends of mine and friends of friends from across Edinburgh uni.”

Did you have a favourite to win?

“Nope I didn’t have any favourite as seeing all the lads training shows how much effort they all put in, so at the end of the day it doesn’t really matter who wins it’s more the fact that they got out into the ring.”

Did you feel it was a success and can we expect a sequel?

“There were a few small problems but on the whole I thought it was a really fun night and it will probably be happening in December this year or Febuary next year so any aspiring boxers drop me a message!” 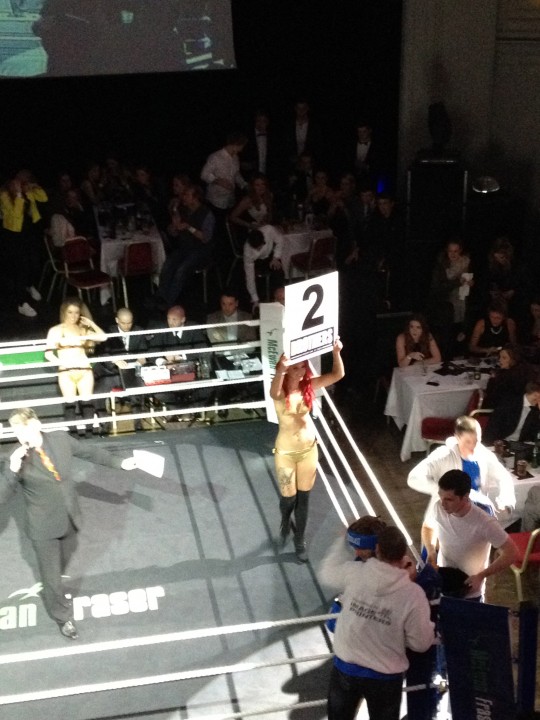 The real reason guys turn up…

With some very full-on fights for these amateurs, we reckon that even Rocky would be impressed!