Edinburgh student up for an Oscar

Awards season is upon us and last week saw the release of 2014’s Oscar Nominations. While box office hot shots like ‘The Wolf of Wall Street’ and ‘Gravity’ were all the talk, there was a nomination a little closer to home. 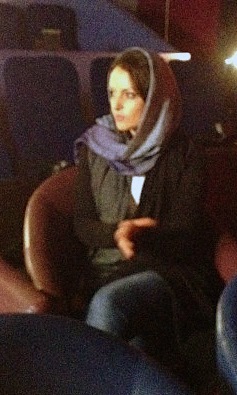 Sara Ishaq’s ‘Karama Has No Walls’ has been nominated by the Academy of Motion Picture Arts and Sciences and is one of eight short films which will be competing in the Short Documentary category.

The film was directed by the ECA student as part of her Masters in Contemporary Art in 2011.

The film follows the 2011 uprising in Yemen

The film documents the events of March 2011 when over 50 protesters were killed after midday prayers in Yemen as the key point in the uprising against the president, Ali Abdullah Saleh who was half Yemeni, half Scottish.

You can view the trailer for the film below