The hotly anticipated event returns with Spar 6 this Friday

The boxers for this year's Aggression Sessions have undergone a gruelling four months of training in anticipation of this Friday's event.

Bringing back old school vibes for this year's rendition, Spar 6 will see its boxers take either the red or the blue corner in aid of PAPYRUS.

PAPYRUS is a national charity whose aim is to prevent suicide in young people. They provide help and advice to young people, work with and train professionals (including school staff and healthcare professionals), as well as campaigning to influence national policy regarding suicide prevention strategies.

Tickets for this year's event, held at Rainton Arena, sold out in under a minute, but for those of you lucky enough to be spending their Valentine's Day ringside, here are some of the boxers you'll be able to watch fight it out on the day… 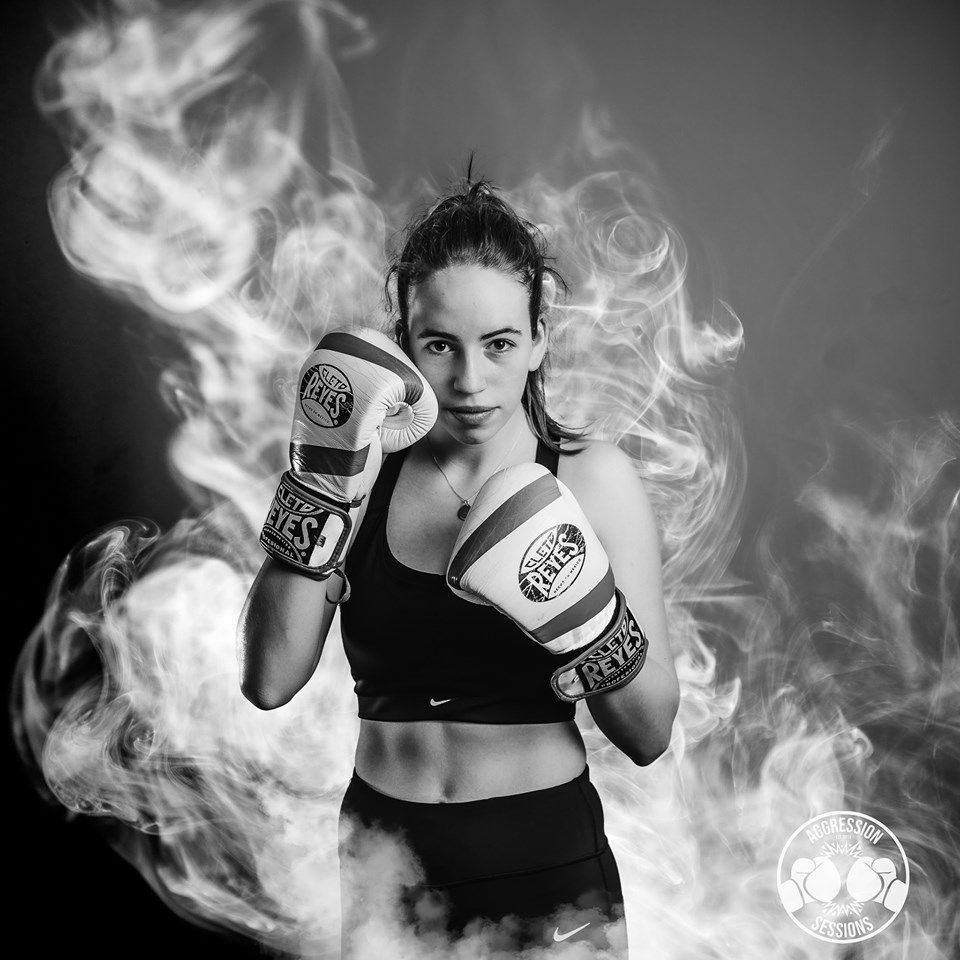 A large forehead as a target

There's no charm in Chalmers 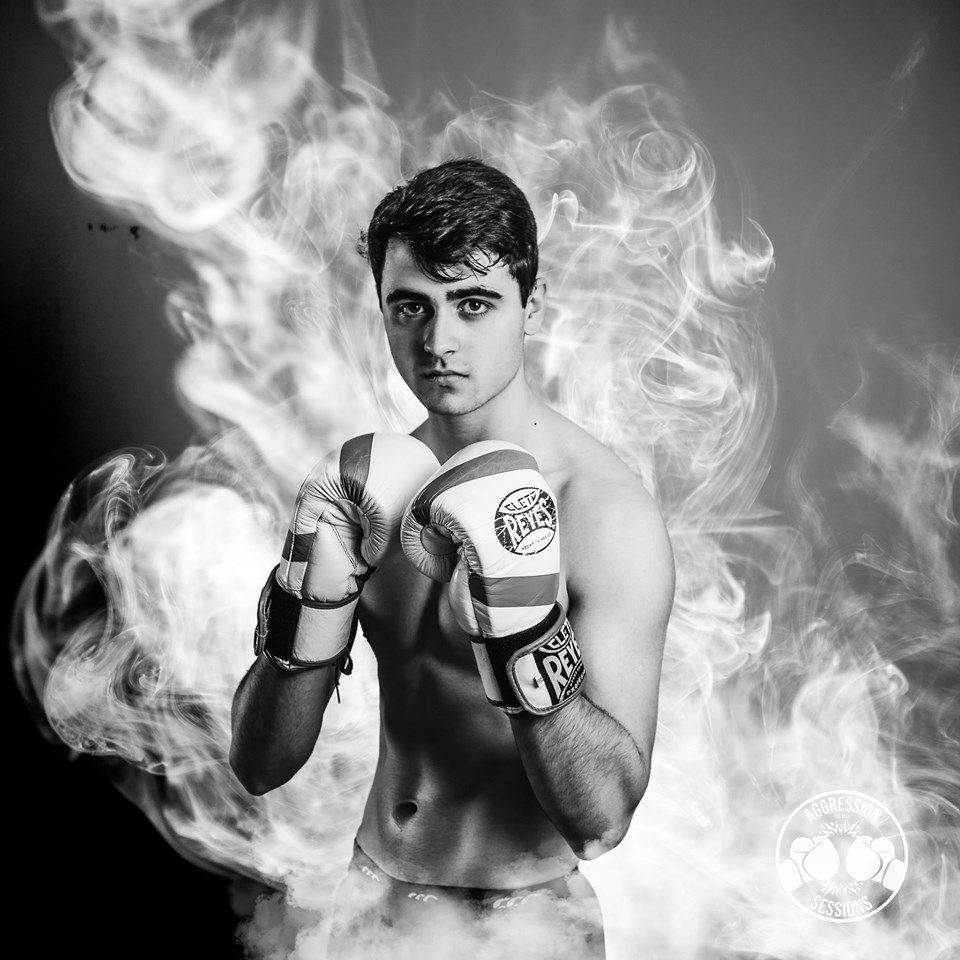 No one should have to suffer in silence. The more money raised and the more conversations had about mental health will hopefully make a real difference

You never lose until you actually give up

Training regularly in the morning has made my days more productive as I’m always up and about and ready to take the day on. 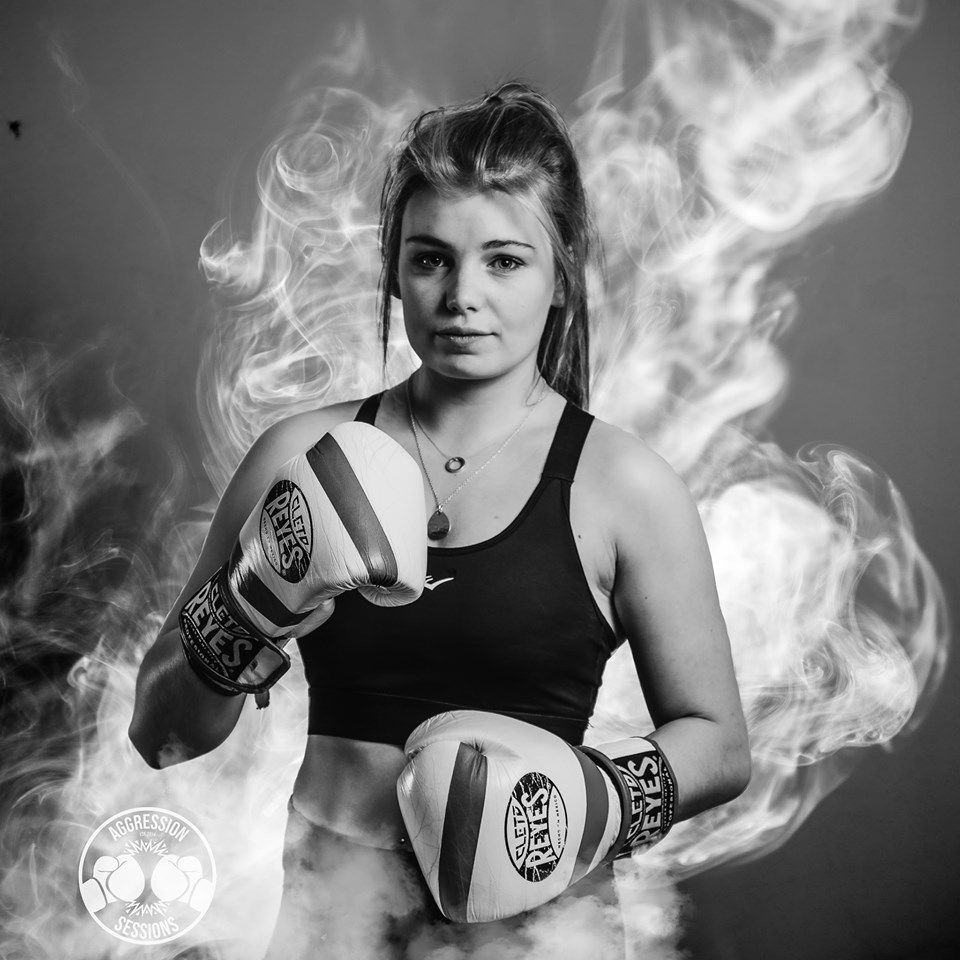 Despite its widespread prevalence, mental health services continue to be massively underfunded. PAPYRUS not only offers support and advice to those struggling, but aims to raise awareness and educate the general public about the signs of suicidal depression

This is the first time I’ll be punching

I no longer have to contour my abs. 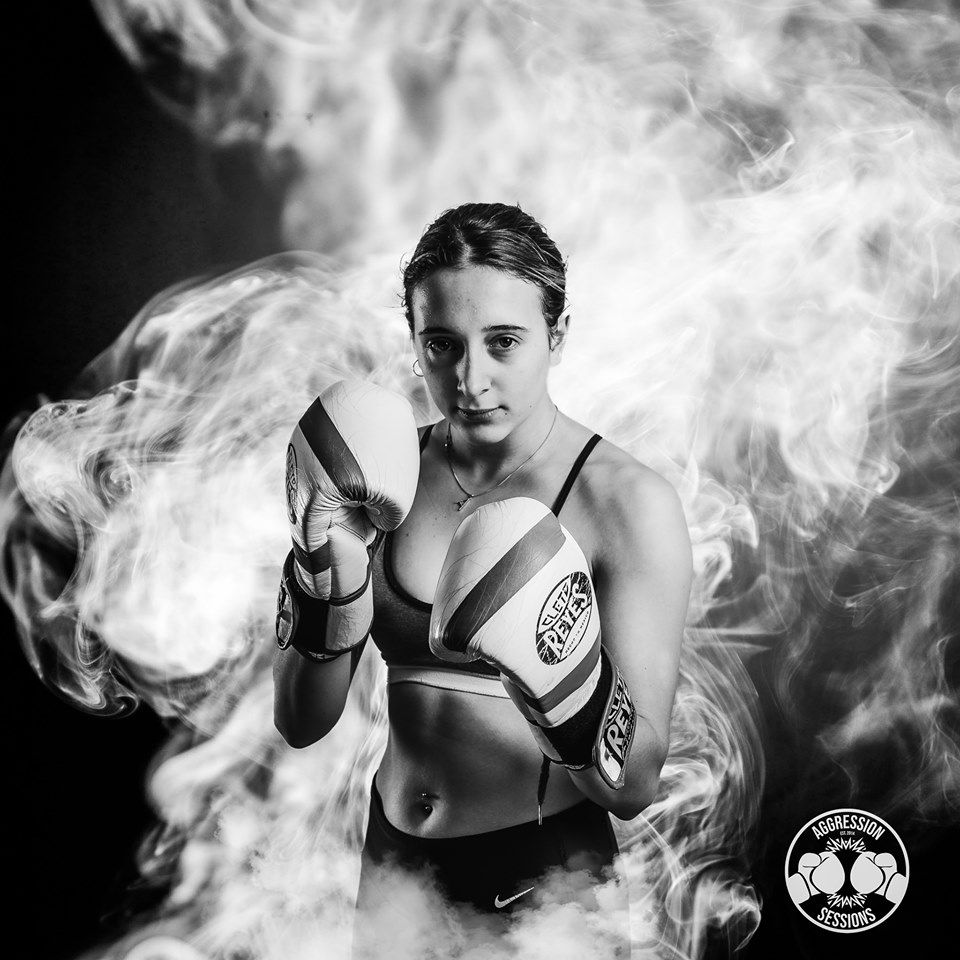 I punch harder than the Klute bouncers

I couldn't reveal that to my opponent…

It's been really great doing consistent exercise and working towards something as a distraction from uni work and keeping healthy. It also means I can eat more as I'm burning more calories 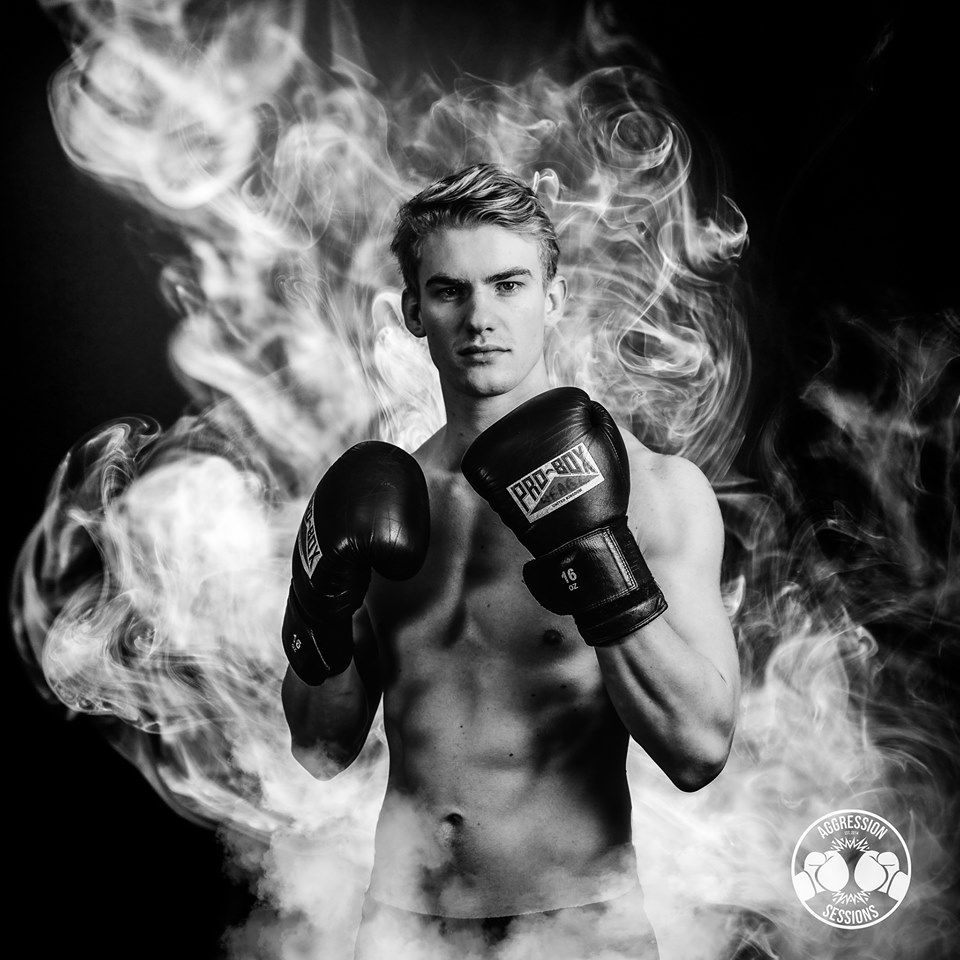 Suicide is the biggest killer of both men and women under 35 in the UK. I admire both the direct support they offer to those in need and their commitment to reducing the stigma surrounding mental health 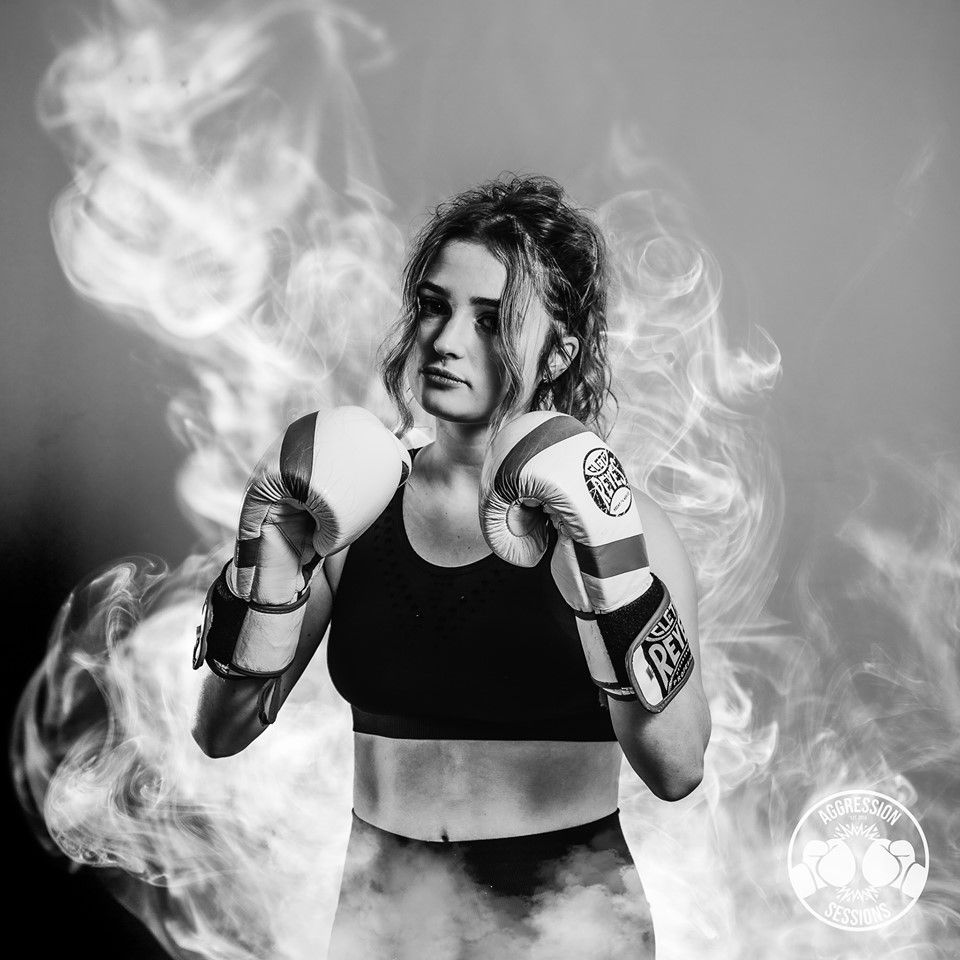 A lot of enthusiasm. Also baked goods. Potentially cookies. To be confirmed nearer to the time depending on what I fancy baking

Which of your friends would you want in your walkout and why?

Arnold Schwarzenegger. I know we’re not friends yet- I just think we’d get on

If you could fight any boxer who would it be and why?

Anthony Joshua. I might die, but it would 100% be worth it to be so near to such a beautiful man. No regrets. 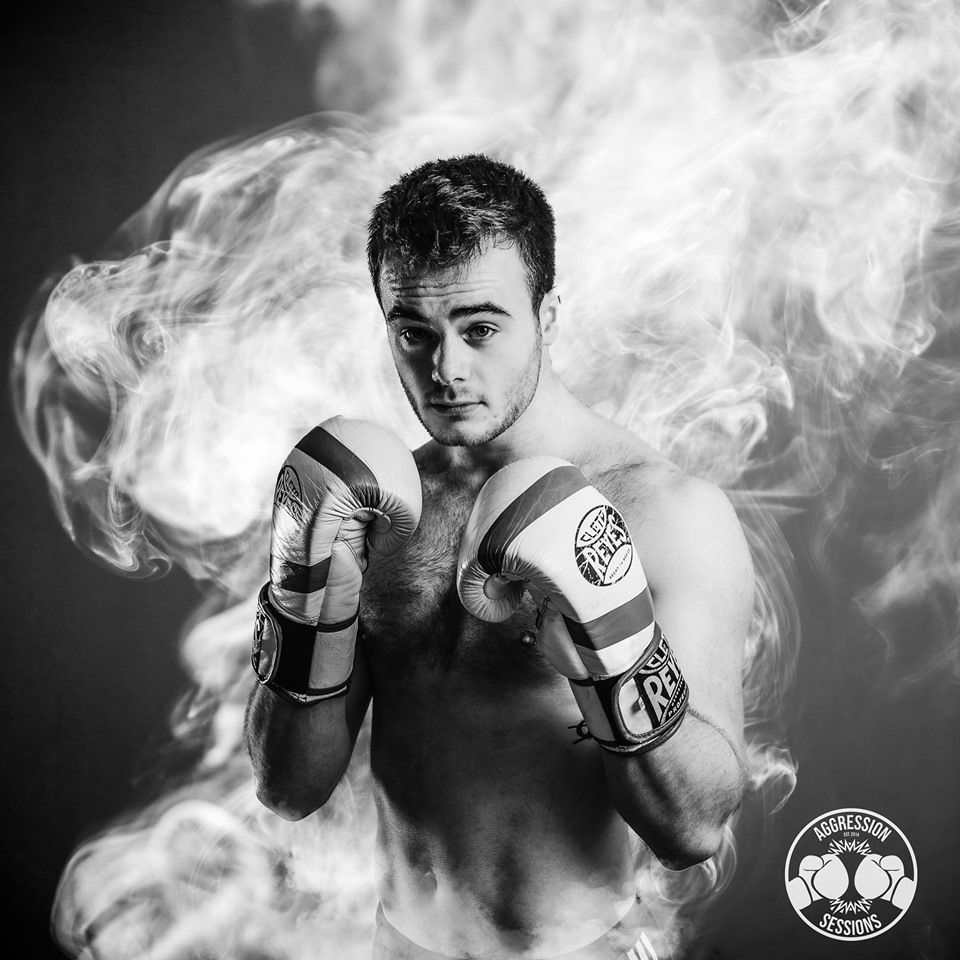 Which of your friends would you want in your walkout and why?

Mark and Sam – they're both single, so thought I'd try and help them out on Valentine's Day 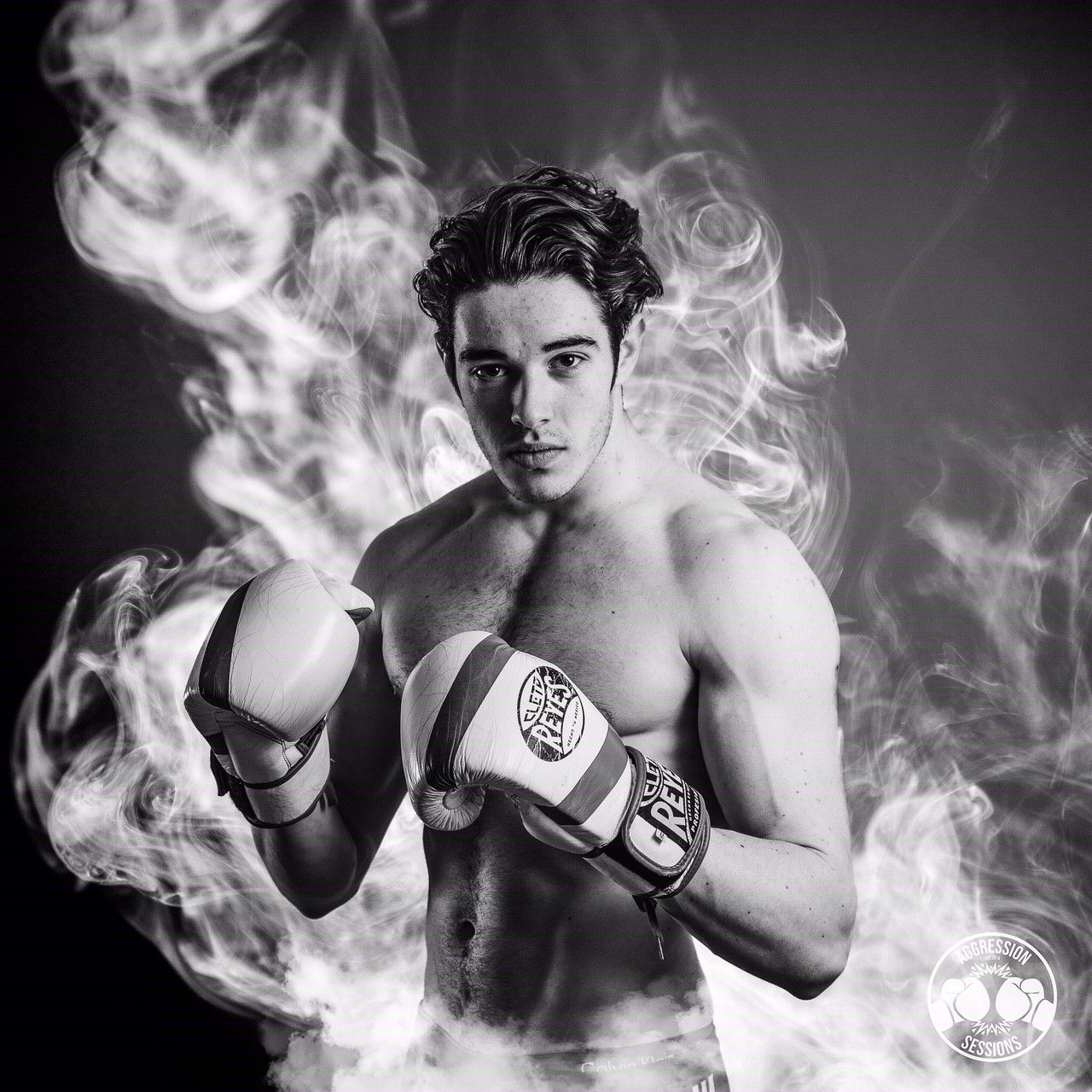 PAPYRUS does incredible work on both a local and national level in helping to prevent young suicide, and give support to those who may be struggling with suicidal thoughts. This is an issue that, fortunately, is gaining traction, but PAPYRUS needs financial support to continue to provide the support that young people desperately need

If you could fight any boxer, who would it be and why?

Tommy Fury – he cancelled a club appearance I went to and I want to give him a piece of my mind. 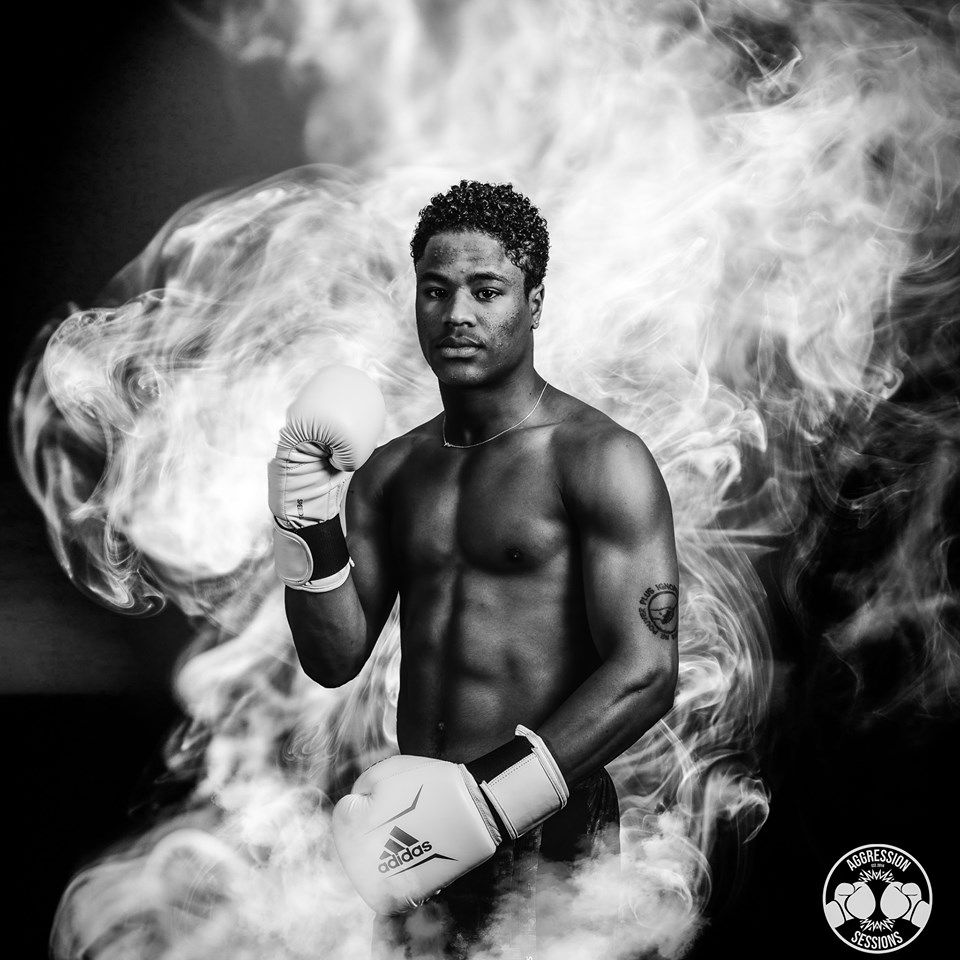 PAPYRUS is very special. I remember coming home from school and thinking my parents wouldn't take any of my problems seriously. Even though they actually did care a lot, the stigma surrounding young people's mental health made me feel like my problems weren't serious enough. PAPYRUS offers young people the opportunity to share their experiences with mental health and helps change that stigma

If you could fight any boxer who would it be and why?

Mayweather – he fights with his brain, not his body. It would be amazing to get a first-hand insight into what that feels like

Hard work beats talent every time. Fortunately, I have both.

Anyone wishing to donate to PAPYRUS can do so via the Aggression Sessions JustGiving page, which can be found here.

Although tickets for the main event are now sold out, you can still show your support by attending the afterparty. Tickets are currently on Third Release and can be bought through FIXR here.