When University College first opened its doors to students in the 1800s, one student stood above the rest: his name was Fredrick Copeman and he lived in room 21, the highest room in the Castle.

On results day he woke up early to check the board outside Palace Green to see if he'd passed his degree. To his horror, his name wasn’t on the list of students who had passed. After pacing around his room for hours, he ran to Durham Cathedral and threw himself from the highest tower.

Hours later, it was discovered that he had been awarded the highest honours possible, but his name had been covered up by another sheet of paper. His ghost can supposedly still be heard, still pacing around room 21, still anguished, still suffering. I ain't afraid of no ghosts

But is the story true? Does Fredrick’s ghost still haunt the Castle? Determined to find out, I did the only rational thing: bought a Ouija board and held a seance to try and contact his restless spirit.

I knew I would have to do some research before I started opening portals to other dimensions all willy-nilly. Unfortunately I didn’t know any mediums and the Bill Bryson library doesn’t have any books on paranormal investigating so I did the next best thing: binge watching horror films on Netflix.

Funnily enough, most films take a firm stance against trying to contact the paranormal: Demonic possession, hauntings, and grizzly deaths are just some of the things that happen to people who mess about with ghosts.

I can’t say I wasn’t slightly concerned. Would Fredrick try and possess me? Would he exact his revenge on mankind? Or maybe he was more of a “Casper the Friendly Ghost” type. 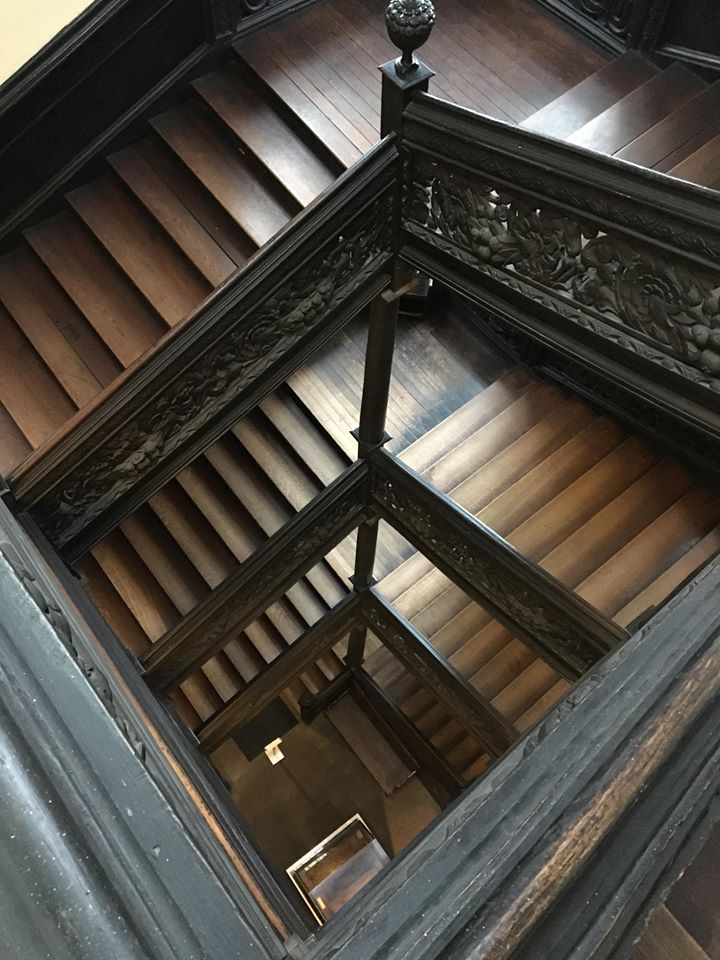 Luckily, my Oujia board (only a tenner off Amazon) came with a handy set of instructions that explained how to properly use a Ouija board. Following the instruction booklet, I assembled a group of friends, lit some candles (fake ones because the porters won’t allow real ones), and went about trying to contact Fredrick.

So what actually happened?

Well… nothing (at least for the first five minutes.) Now is probably a good time to say that I don’t believe in ghosts at all, so I can’t say I was disappointed. But then, as I was starting to think that I had wasted ten quid, the planchette (the little black triangle that everyone puts their hand on) started moving.

“Is your name Fredrick Copeman?”

The planchette slowly drifted across the board and stopped on the word “yes.”

Well then. Looks like we had summoned the ghost of Durham Castle. How exciting. But how could we be sure that it really was Fredrick and not some other spirit feigning his identity? We needed proof. Seeing as Fredrick was a maths student, we asked:

The planchette moved to “2”. Fair enough. Should have asked him about vectors, that would have stumped him. We needed more evidence. After all, the instruction booklet did warn against spirits claiming to be other spirits. So, to prove that Fredrick was among us there was one question that he had to answer:

“Did you get rejected from Oxbridge as well?”

The planchette moved to yes. It really was him. I wanted to learn more about him. What was Durham like in the 19th century? Did they have 9am lectures? Did they go for a post sesh Paddy’s pizza? But there was one question that I was keen to learn the answer to:

“What do you think of Hatfield?”

The planchette stopped moving. Had we scared him away? Had we angered him? Suddenly it moved once again and spelled out: 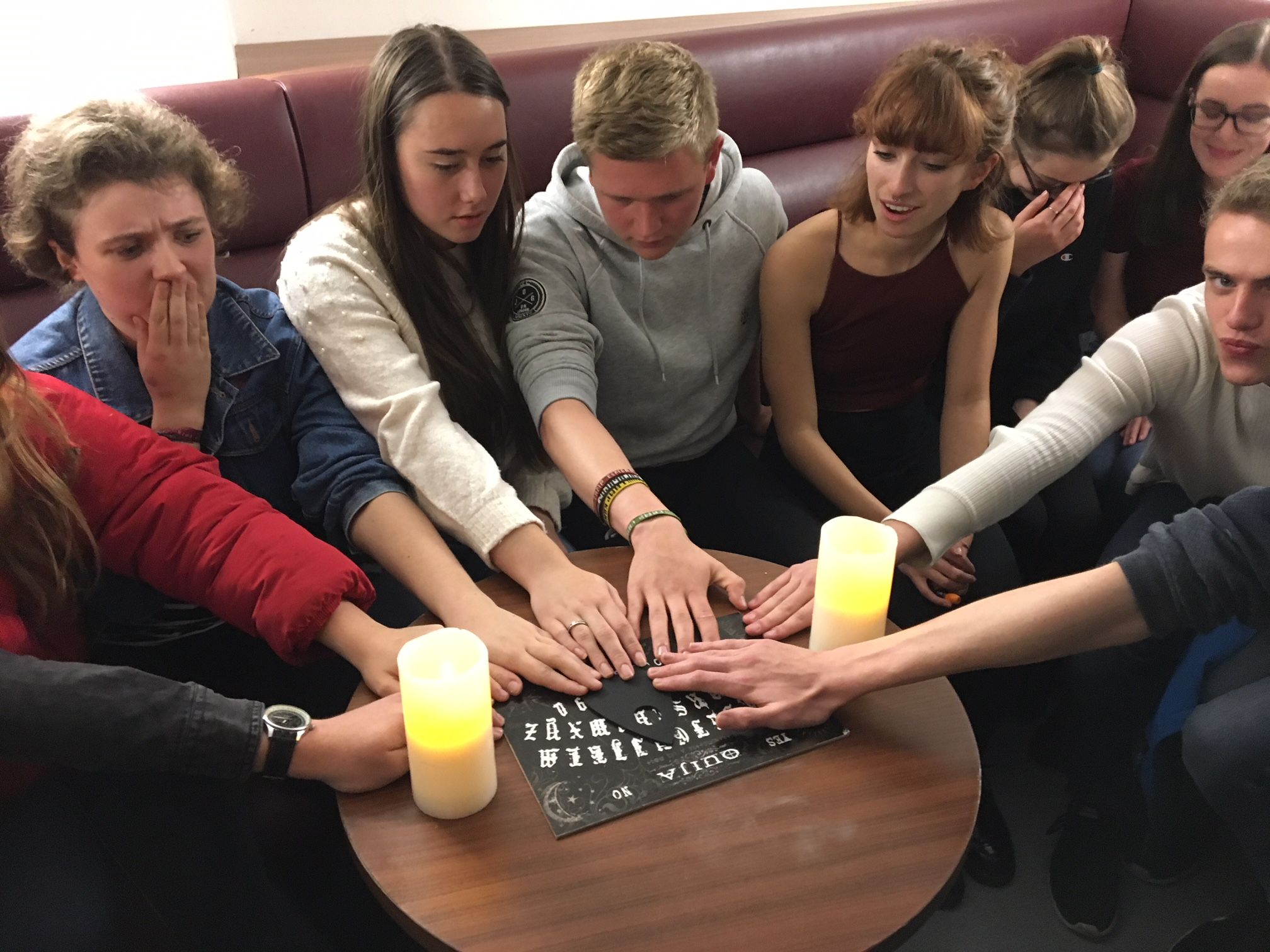 Could definitely be a drinking game

There you go. Conclusive evidence that Hatfield College has been shit for over 100 years. I was convinced: Fredrick really was one of our own. This seemed like a good place to finish, so we said goodbye and left him.

And that was it. Did we really speak to a ghost? Or did someone purposefully move the planchette. Who knows? I’m just glad that nobody was possessed.

I can't say that holding a seance was high on my list of things to do at university, but I can't say I regretted it.