Durham lecturers have voted to strike, so get ready for that extra holiday

Fancy a half-term holiday? On the 22nd February teaching staff are planning on up to two weeks of strike action.

That could mean fourteen whole days lecture free, and potentially no rescheduling of missed classes. Get ready for two weeks of Klute.

In a recent survey by the University College Union (UCU), 86% of Durham teaching staff have said they are willing to strike over a recent dispute over pensions. The new funding schemes could potentially cause lecturers to lose out on £200,000 in retirement funds, if the debate isn't settled soon. 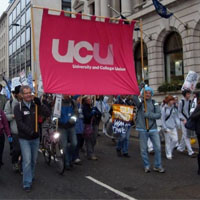 Industrial action is planned in over 60 universities

Currently, the strike isn't certain, and only half of Durham lecturers have voiced their matter in the debate at all. However, the potential for disruption to students in Durham could be enormous. Especially considering that our short term length will be made even shorter, we have no reading week AND the fact that those weeks, for many students, will be the final few taught sessions before exams.

A spokesperson for Universities UK is claiming that the new, lower pension ruling is "for the best interests of university staff" and will place University funding "on a sustainable footing for the long term" – ie to close a £7.5 billion deficit in university spending.

They also said that if the gap was not closed by saving on pension schemes, it would be likely that the money would simply be cut from research and teaching funds. 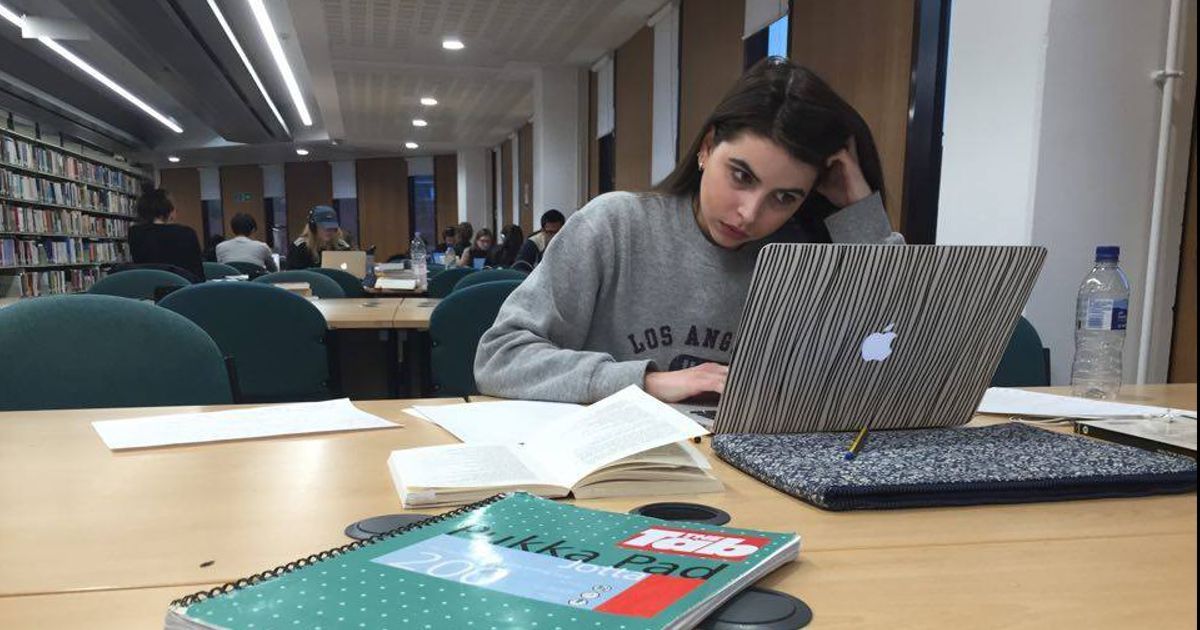 Looks like we'll all be in Billy B then…

Professors, on the other hand, feel hard done by, with the sudden scrapping of their pension scheme being announced years after their teaching career began. They also reason that it will deter many students from becoming future lecturers, due to the massive cut in pension provision. The vice-chancellors of Warwick and Loughborough have already criticised Universities UK for failing to guarantee pensions for its members. 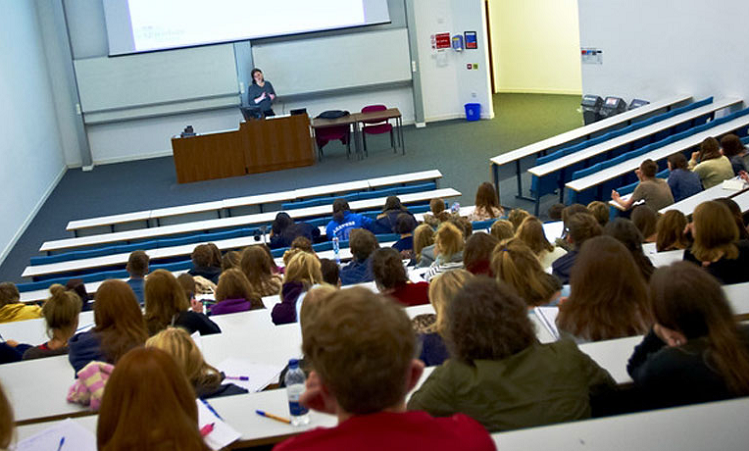 How lectures WON'T be looking in February

But Universities UK isn't the only one failing to keep its promises, with the impact on students being the hardest hitting. Talks were meant to have finished yesterday, the 23rd, but no outcome has yet been reached.

With 61 universities facing this level of disruption, there is only one thing that is clear; the real losers here are the students.