Who is Surya? The Durham student-turned-radio star

His tracks get featured on BBC Radio

Surya Varatharajan, remember the name. Born in India, raised in West London, and now a third year Aidan’s PPE student, he could be the biggest star to come out of Durham.

Surya released his first LP, Adolessence, in December. His songs are about social issues in adolescence: "alcoholism, sexual harassment, self-hatred and following dreams". 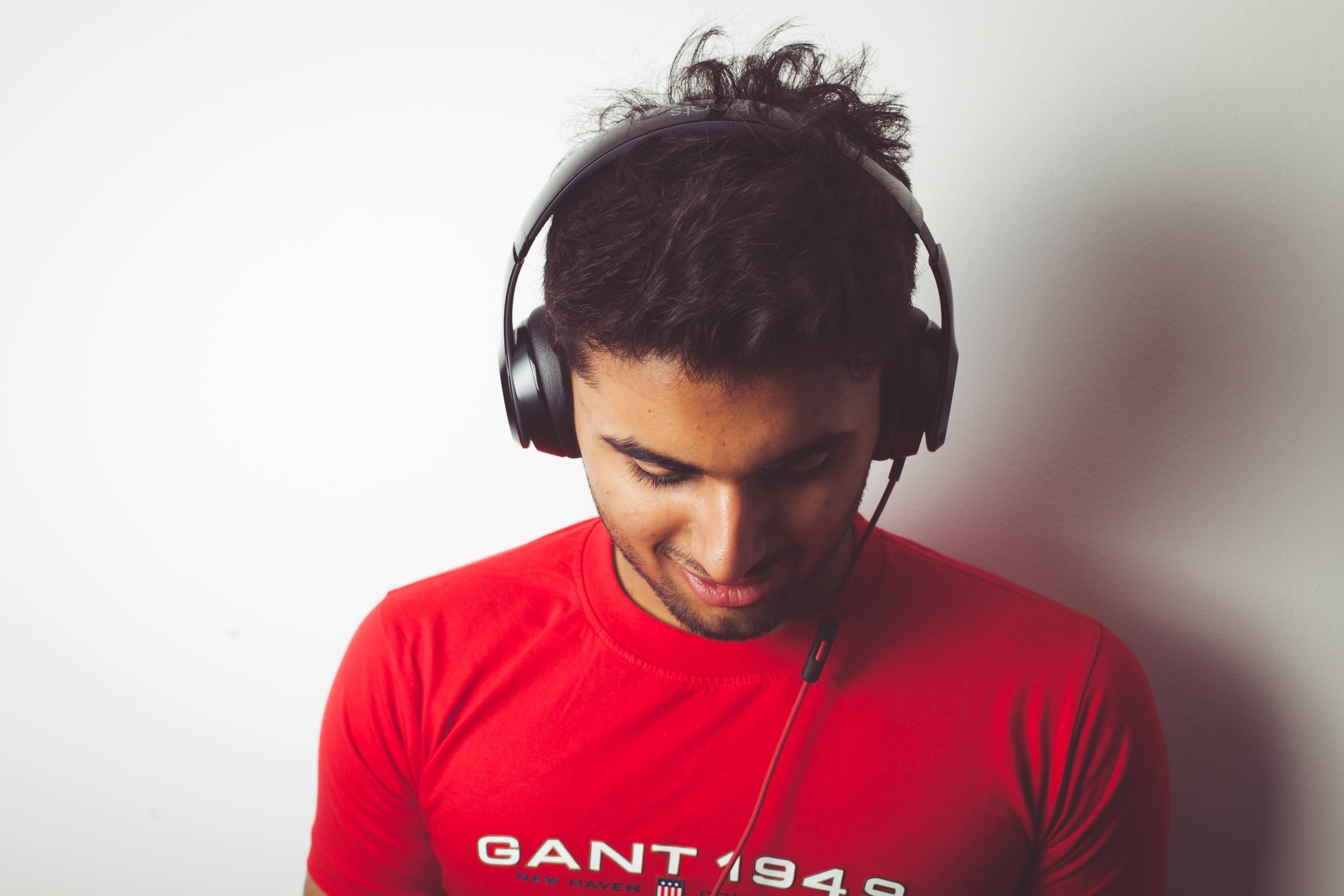 Surya's work is on BBC Introducing and has been played on BBC Radio 6 and BBC Radio Berkshire. We spoke to Surya in Durham Starbucks on a rainy December afternoon:

Are your songs based on personal experience?

They're not at all personal, I'm an observer, I like to study issues! I believe that in order to have content it's important to be educated about what I'm speaking about, music should always reflect careful thinking.

I'd say Kendrick Lamar has been a big influencer for me in terms of implementing social issues into music.

What's the wildest experience you've had?

My friends back home, we normally drive around West London for a bit by a stretch of hotels, chill in lobbies and go to McDonalds. One time we gate crashed an IT conference after party and stayed for a good 20 minutes before the security guy came over! We surprisingly got away with it by saying we were just using the toilets. 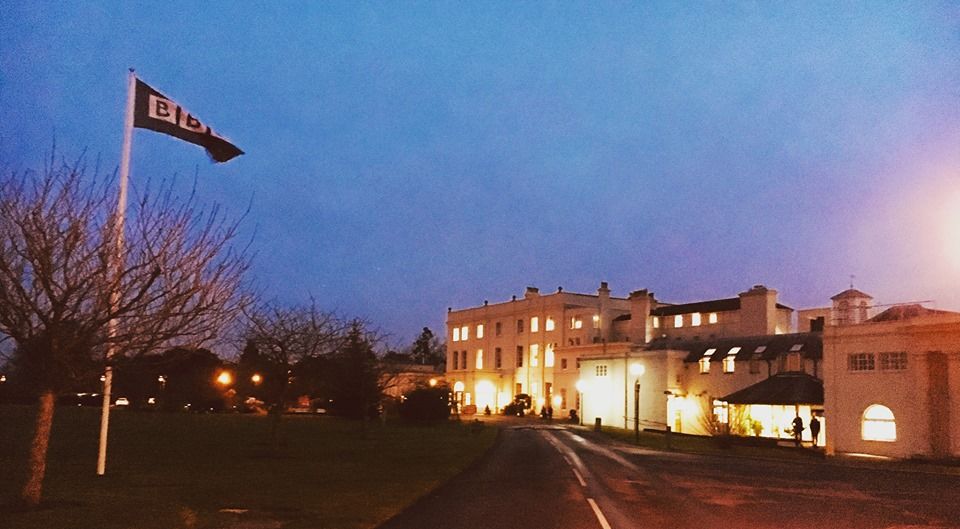 Who is your biggest role model?

My favourite artists are D'Anglo, Justin Timberlake, Michael Jackson & A tribe called Quest. Apart from that, the Indian President A.P.J Abdul Kalam who was a rocket scientist then became president of India; he is definitely a man of the people and I admire him for that.

When did you start playing music?

I've never had music lessons, I'd always made music as a kid but never told anyone about it. I used to make beats on my Nokia and then I downloaded Garage Band. It really kicked off for me when a friend at home gave me logic, a music production software, before I came to university.

Probably not the best idea as I used to skip lectures and make beats. I didn't really tell anyone about my music until second year as I feared discouragement and found it corny not cool.

When did you overcome that feeling?

When I received encouragement from my close friends who listened to my first release, 'Move It'. It compelled me and filled me with enough confidence to think that it was good enough to be put out there.

It was then picked up by BBC Radio which was by far the biggest form of validation and encouragement of self-belief! 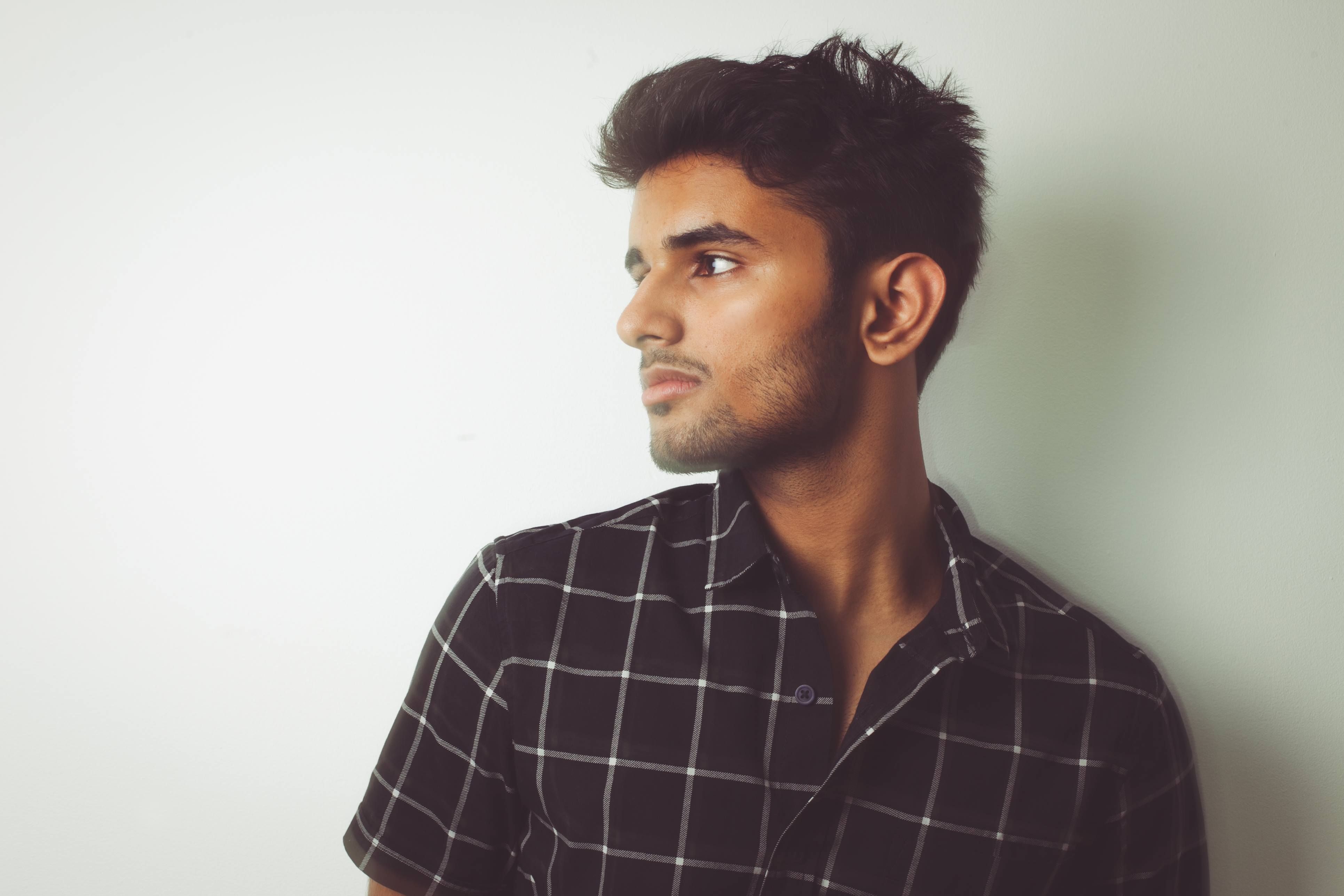 What's the next stage for you as an artist?

I want to put a kickass live band together. Music Durham have really helped me out by circulating an advert around to musicians. I've had loads of offers and have picked some people. By having a band it will help me perform my original tracks with a more authentic vibe at gigs rather than with a backing track.

I'm also working on a couple of new projects, in talks with people in London and I'm always looking out for collaborations! I really want to push out my album with cool visual content I make myself. Finding a manager is definitely the next biggest step I want to take so that my long-term ambitions of touring and securing a record deal can be sealed.

You can find Surya's album, 'Adolessence', on Spotify here.