Not just nerds with nerf guns: meet the Assassins Society

Who said they can’t be friendly?

Durham’s Assassins Society is elusive, heavily armed with Nerf guns, and one of the most welcoming on campus.

Their games may be confusing to the uninitiated but complete with society hoodies, they revel in their own geekiness. 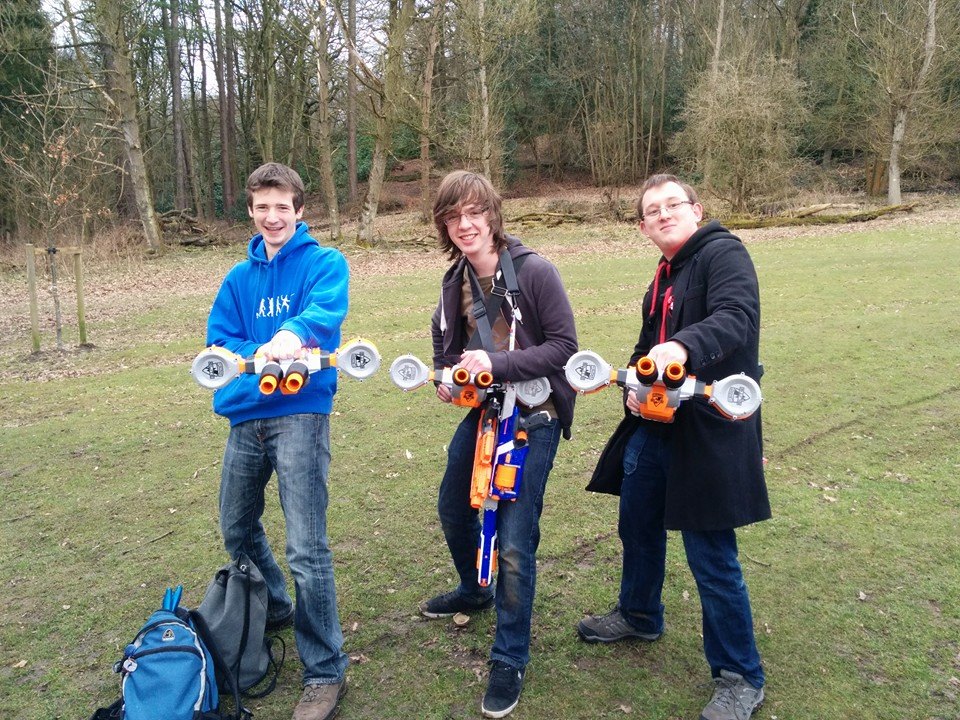 Their own website warns some members could collapse into “Jibbering wrecks, torn apart by paranoia, lying awake at night huddled close to their excessive arsenal of destructive weaponry.”

The assassins attempt to ‘kill’ each other either with a Nerf gun or a cardboard knife. Either in a short ‘Wide Game’ that lasts only a few hours or a ‘Long Game’ that is played over several weeks.

It is the long games that gets Assassins noted – ever seen Nerf fights outside lecture halls? Or maybe the colour coded zones that outline the acceptable behaviour within campus buildings? 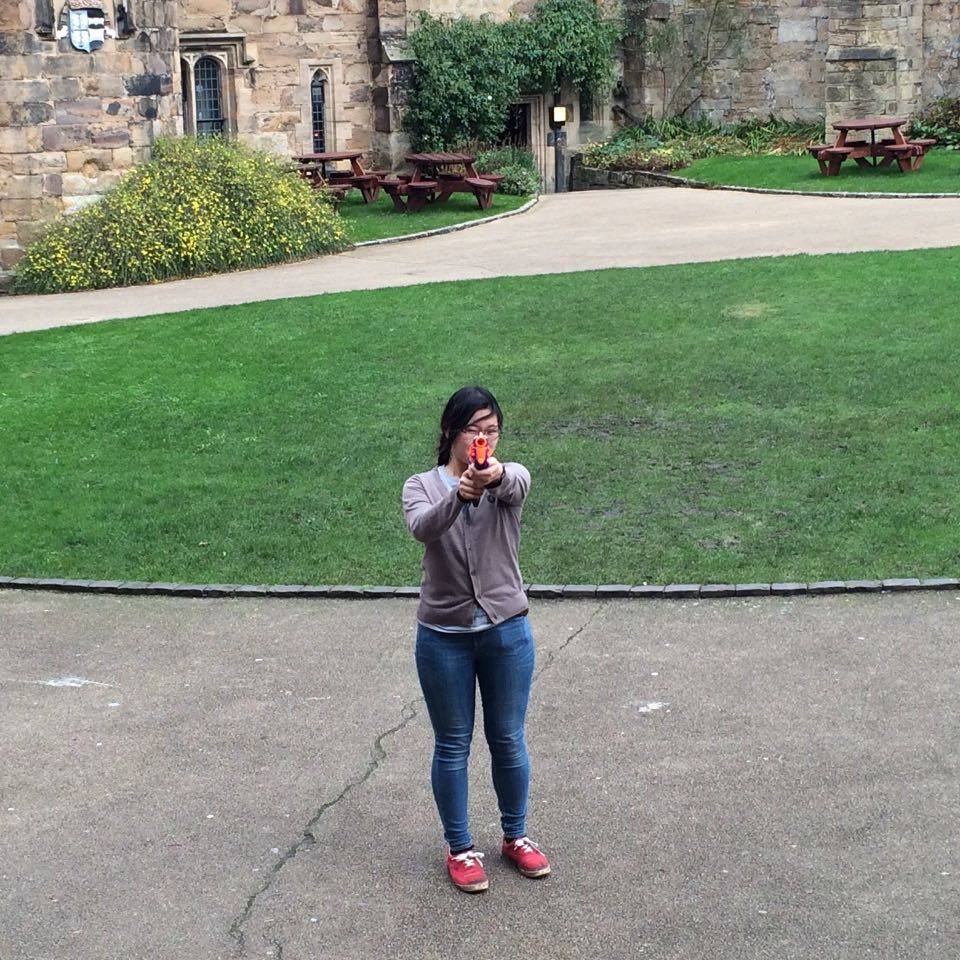 Miwa Hieda, a new member of the society, said the society could come across as a scary or a geeky society to non-members. In fact, she said, that “it was so fun to run around the hill, and also it was a good chance to meet other members.”

Nicholas Rudd, is the society’s longest standing president. Friends with all members, he cautions: “Any signs of mutiny would be crushed with ruthless efficiency.” Nick admits that the public perception of the group as simply a bunch of “nerds with Nerf guns” might be right.

But it is the solid friendships established, visible at every social, that keep members loyal. 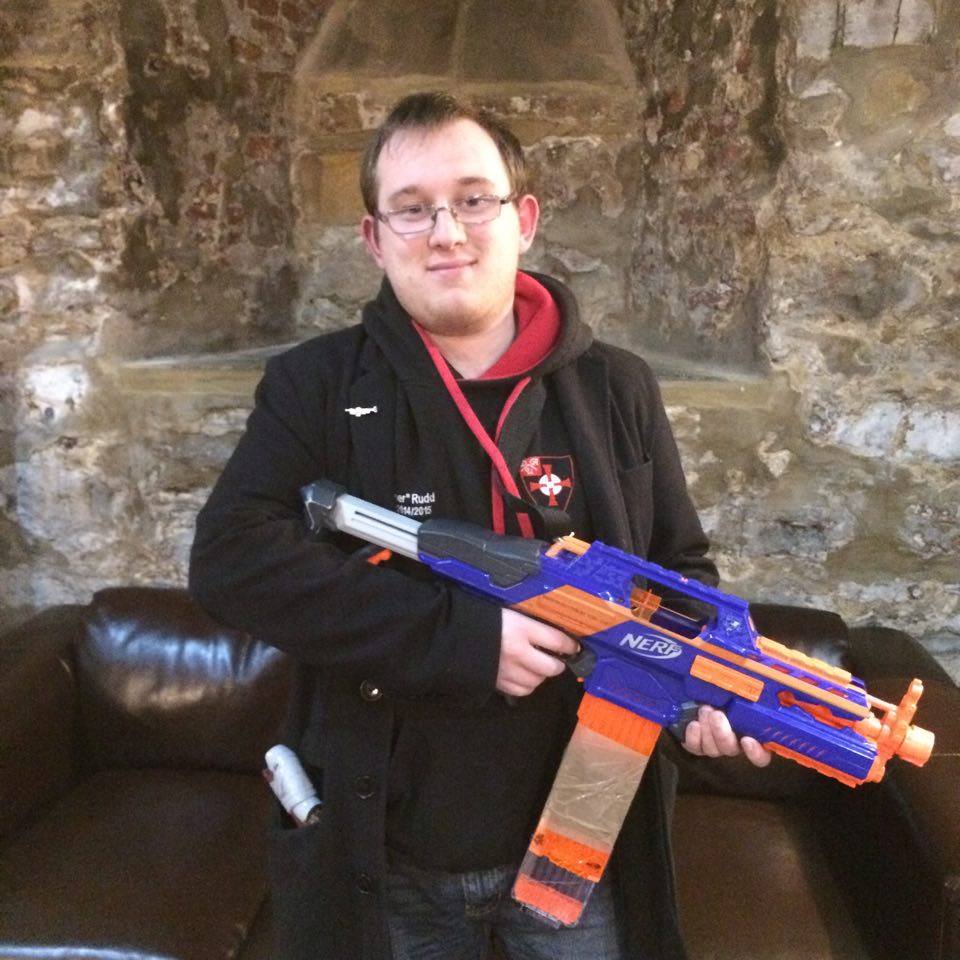 The group can get a bit wild. Nick told The Tab: “My best memory of the group was when I was sailing the Assassins boat, the DUAS Invincible, down the Durham river, being chased by two more assassins in another boat that they’d pitched a tent over so they wouldn’t be shot by Nerf darts.

“We were coming up to Kingsgate Bridge, stopped under the DSU, and I got out to defend the location just as the other team launched a hovercraft with a Nerf gun tied to it, and an assassin started firing down at me from Kingsgate Bridge. I held that position for a good five minutes before I ‘died.'”

The more interesting, and funny, the ‘kills’ the better. You can even kill people with awful poetry. All methods are incredibly well balanced so while you can blow up the entirety of Trevs if you want to, it’s actually quite hard (and fun) to try to pull off. 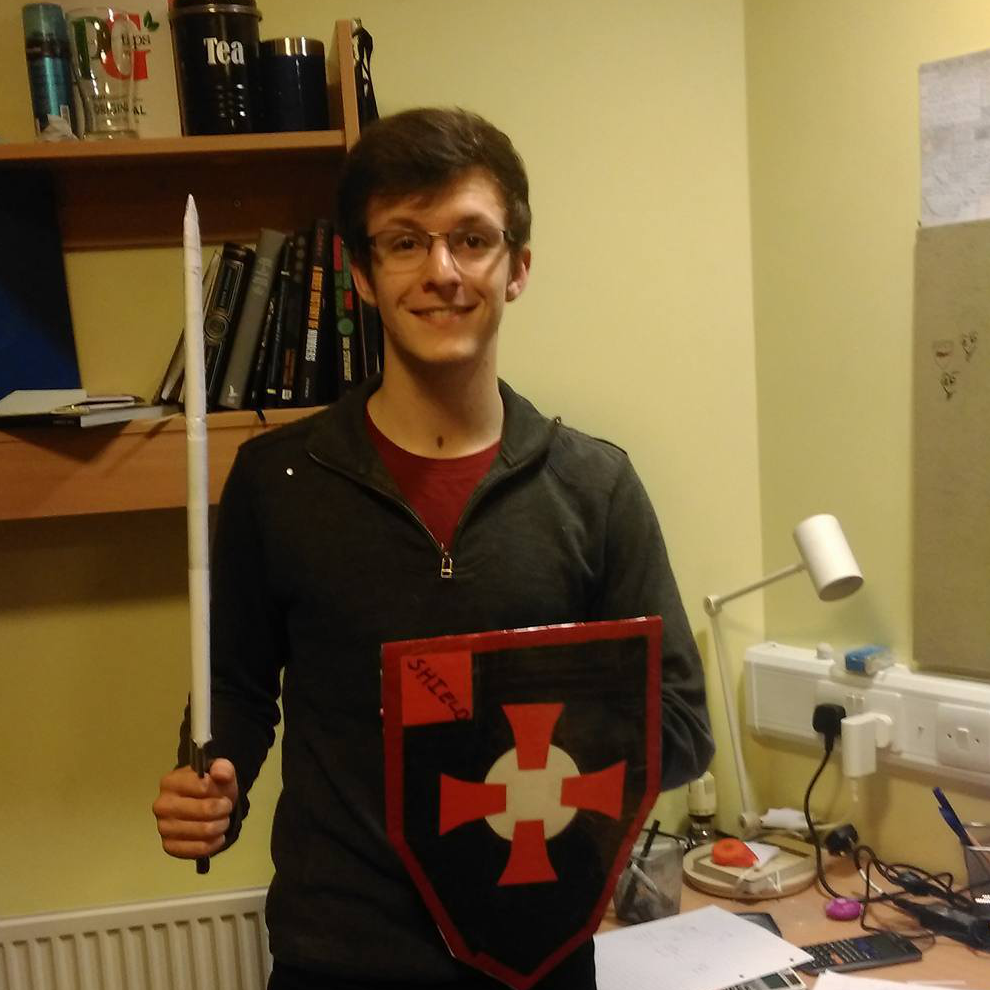 Another member, Jon Pritchett, waiting outside Aidan’s dining hall with a large sword to slay his assigned opponent: Amie Key. The joy of watching her surprised face is hard to miss.

He told The Tab: “I think people outside the society tend to think of it as exceptionally geeky with mostly negative connotations there, but a fair few people see the fun side of it and enjoy watching the chaos.”

Traps are also common, because it is often possible to walk right into some people’s rooms, especially if they live in college. A bottomless pit (bubble wrap), fire (red string) and smothering (sign left next to your sleeping head) are all threats for those that don’t lock their door. 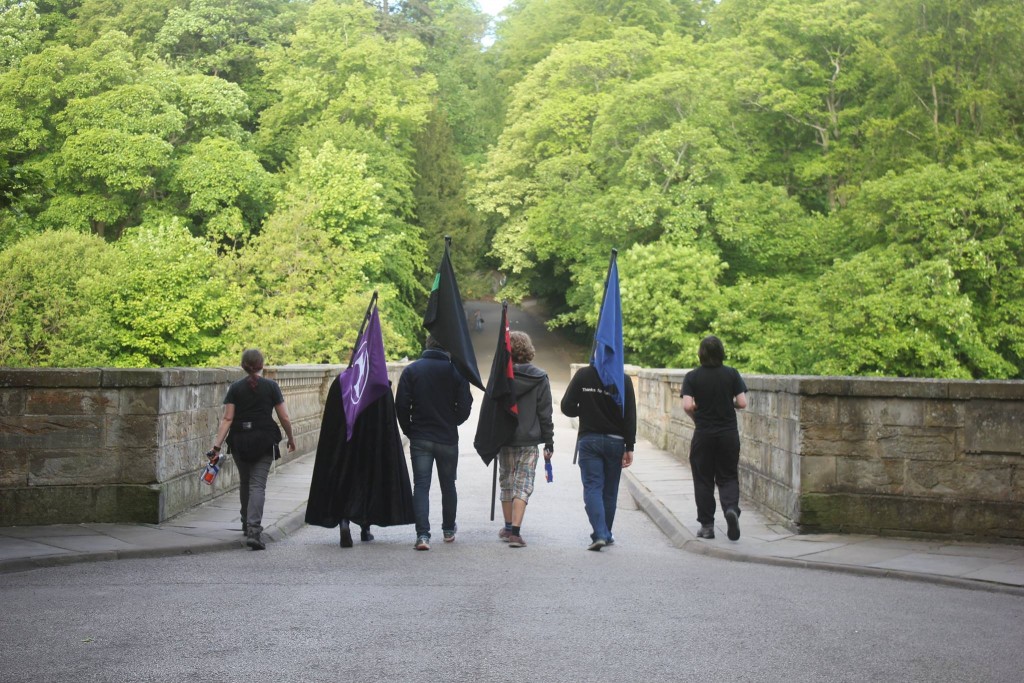 James Burrows, a member for a year, thinks the perception of the society as ‘nerds with toy guns’ is accurate. Describing a game where he was chased across Durham by a horde of Zombified Assassins, he admitted that he was “genuinely terrified.”