Castle fashion show models will be chosen on personality

Bums, tits and abs are no longer the focus this year

Castle’s fashion show will now select models based on personality and not just looks.

The Castle Fashion Show Committee of 2016 has decided to break the barriers of image-based elitism in their new applications. 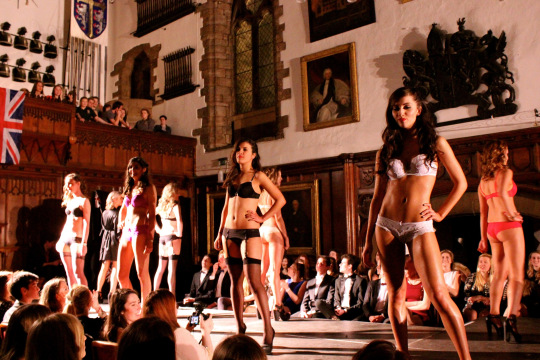 The physical appearance of a student will play no part in whether their application will be successful or not, as the team believe that a person’s individualism is more important than a subjective approach to beauty.

Although last year’s show worked hard to create an inclusive atmosphere, with all who auditioned being offered a role, this is the first year where such intentions have been made explicitly clear.

Students will no longer be forced to demonstrate their walking skills and physique to a panel of judges, and will instead submit a written portrayal. 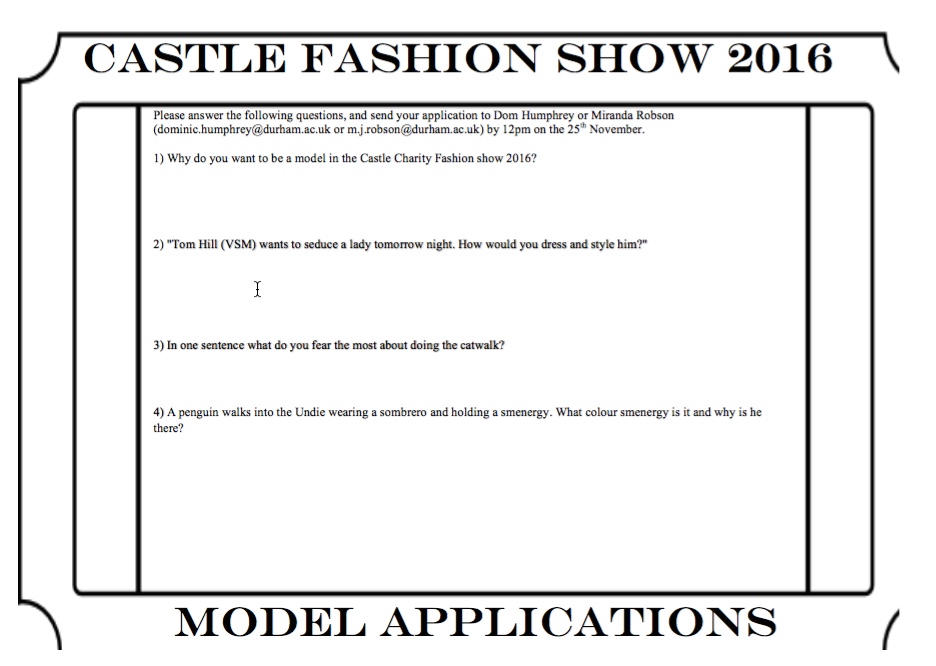 The application process reinforces its dedication to the JCR with its direct reference to the college drink, while also acknowledging how the catwalk can be intimidating to many by asking about what the potential model most fears about being in the show.

When asked why he decided to completely reform the process, Director Dom Humphries told The Tab: “This was something I was very keen on doing from the start and I was completely supported by the team. We wanted to specifically ensure that personality and not vanity would be the main attribute we sought.

“We hope to open up the fashion show beyond those who would traditionally audition through the traditional process. The application was constructed to give candidates a chance to express their sense of humour, their character and with their reasons for wanting to be a part of the show, without suffering the embarrassment of walking up and down an imaginary catwalk in front of people they do or do not know”. 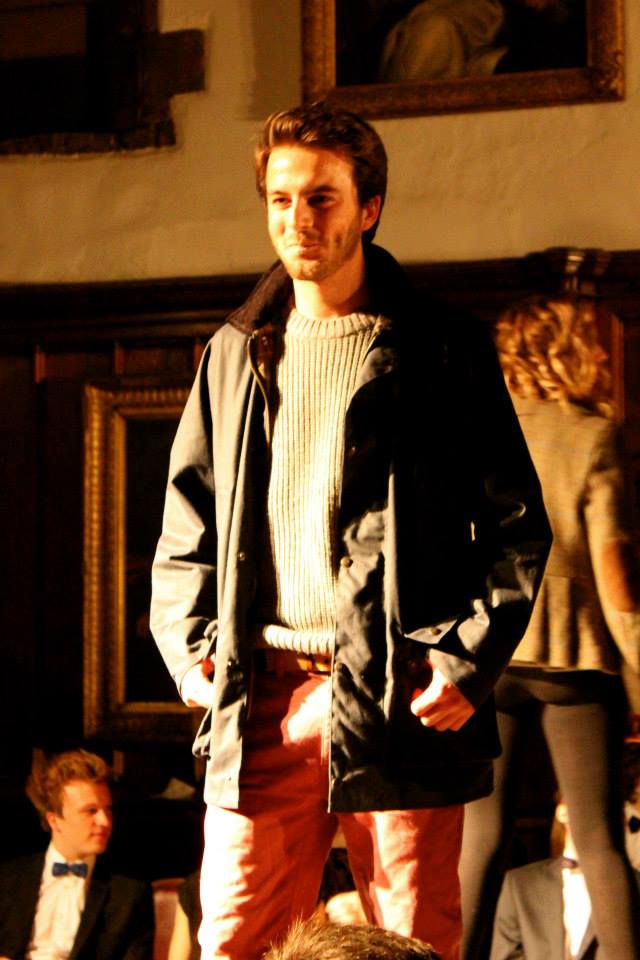 Assistant Director Miranda Robson said: “We thought questionnaires would remove awkwardness from the process of choosing models. We thought it would get college hyped and we’re hoping more people will apply this way. Its a fun college event, so model applications should be too.” 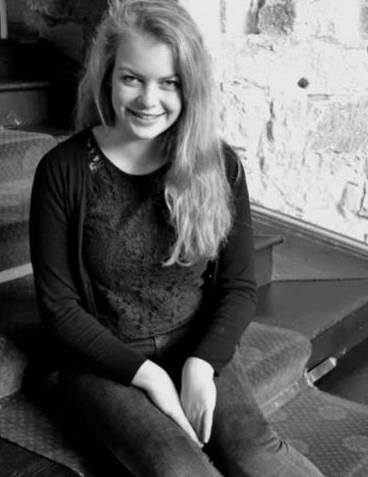