Let’s take off the rose-tinted spectacles…

The sexual fantasies that never were. Failed but not forgotten

“I never fucked that fit fresher in my college”, a finalist laments, locked in isolation, deprived of all company and means of achieving sexual validation. “In fact, I never got the chance to shark a fresher”, he continues, the pain palpable from the other end of a Skype call.

There are a range of locations finalists never got the chance to have sex in. “I wanted to shag in the Eng Fac toilets” one shares. Oddly specific, but different locations speak to different people. Another wanted to “fuck in a punt” – the question is, would the pole be involved?

“I never got to have an orgasm on orgasm bridge”. This one is probably for the best – the people pulling all-nighters in Tit Hall library really don’t need to see that. 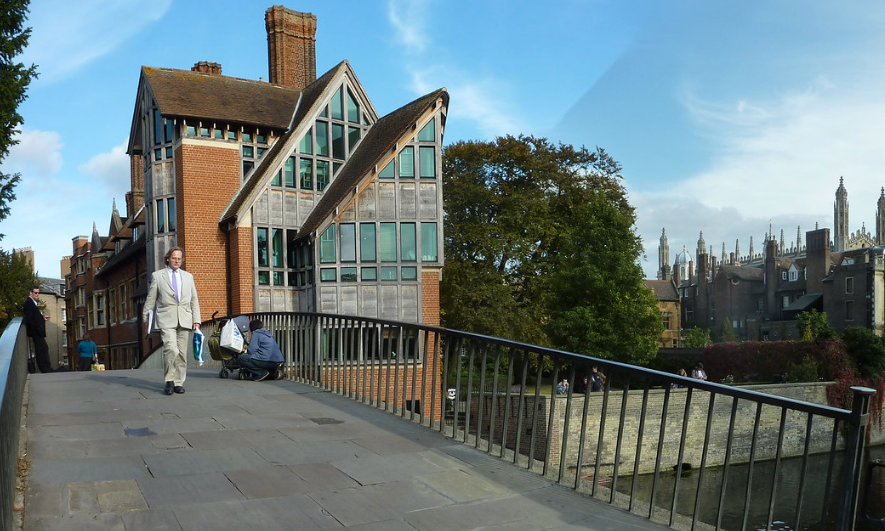 Cream suit guy is totally oblivious to the plans people have for this bridge (Photo credit: Chris Huang)

The dreams that never came into fruition

“To all the going out tops I never got the chance to wear. I had some banging UO titty top top I was saving for C Sunday :(” – that top turned out to be a waste of time, money and potential. Harrowing stuff indeed. 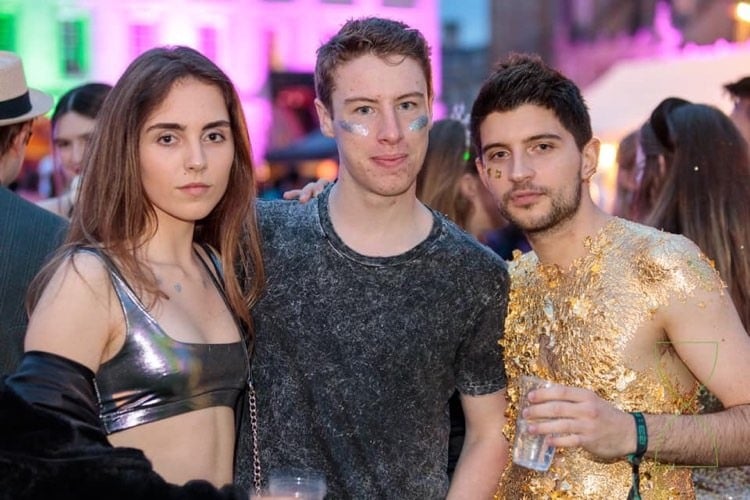 “I was going to get my tits out for the very first time at the last cindeez” – a powerful finale.

One student had more innocent aspirations: “I wanted to trip on one of those big red bus tours of Cambridge”, he confesses.

Poo was a common theme of regret

One student takes the opportunity to remember all the things she could’ve done during the fateful term that was taken from her so suddenly: “Think of the floors we didn’t shit on”, she remarks. 31 colleges and over 100 libraries – just think of the shitting potential.

Another had smaller ambitions perhaps, but maintained a similarly strange spirit of adventure: “I never actually got to shit in a pidge”, he confesses.

A law student remembers the precise sounds that he became so accustomed to during his time at Cambridge. He reveals the thing he misses most: “doing a poop in the law faculty toilets and hearing someone do a line of coke in the cubicle next to me in exam term”. Exam term really does bring out the best in all of us.

I think this compilation has confirmed that if you’re planning on pooping, shagging or flashing in Cambridge anytime soon, do it while you still have the chance…