This is my last column and I’m sad

Scary stuff. And kind of worrying…

Rats have been spotted running around both Girton and Clare this week. Ew.

There has been reported repeated sex happening in Emmanuel College's MCR. Grads really be do be wild!

Why anyone would choose the MCR over the library to have sex in though is beyond me. The library is definitely the bigger flex, but whatever floats your boat I guess!

The Dorothy Garrod accommodation building in Newnham flooded this week, leaving behind water damage. Considering the building only opened in April, this is somewhat of a surprise!

Tbh, the floods were probably the tears of freshers realising they are actually going to have to make effort if they want to interact with the male species. RIP. 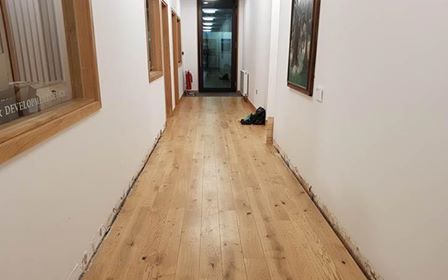 At least they've left behind a skirting board pattern!

Our Lady of The Assumption and the English Martyrs Catholic Church, commonly known as OLEM, showed an anti-abortion film in their Parish Centre last week. The film, Unplanned, was not shown in UK cinemas.

The film was described as "propaganda" and a "gory mess" by the Guardian, who gave it 1 star out of 5. We clearly missed out by not going to see it!

The fire alarm in a Pembroke staircase went off at 3am. Students awoken from much-needed sleep (or dragged away from an essay crisis), forced outside in the cold. Traumatic.

And then it got worse.

Those students deserve a formal apology from the fire alarm company for the inconvenience caused.

Next Sunday, Emmanuel College Chapel needs two volunteers to be the inside of a camel. Great opportunity to show off your hump! 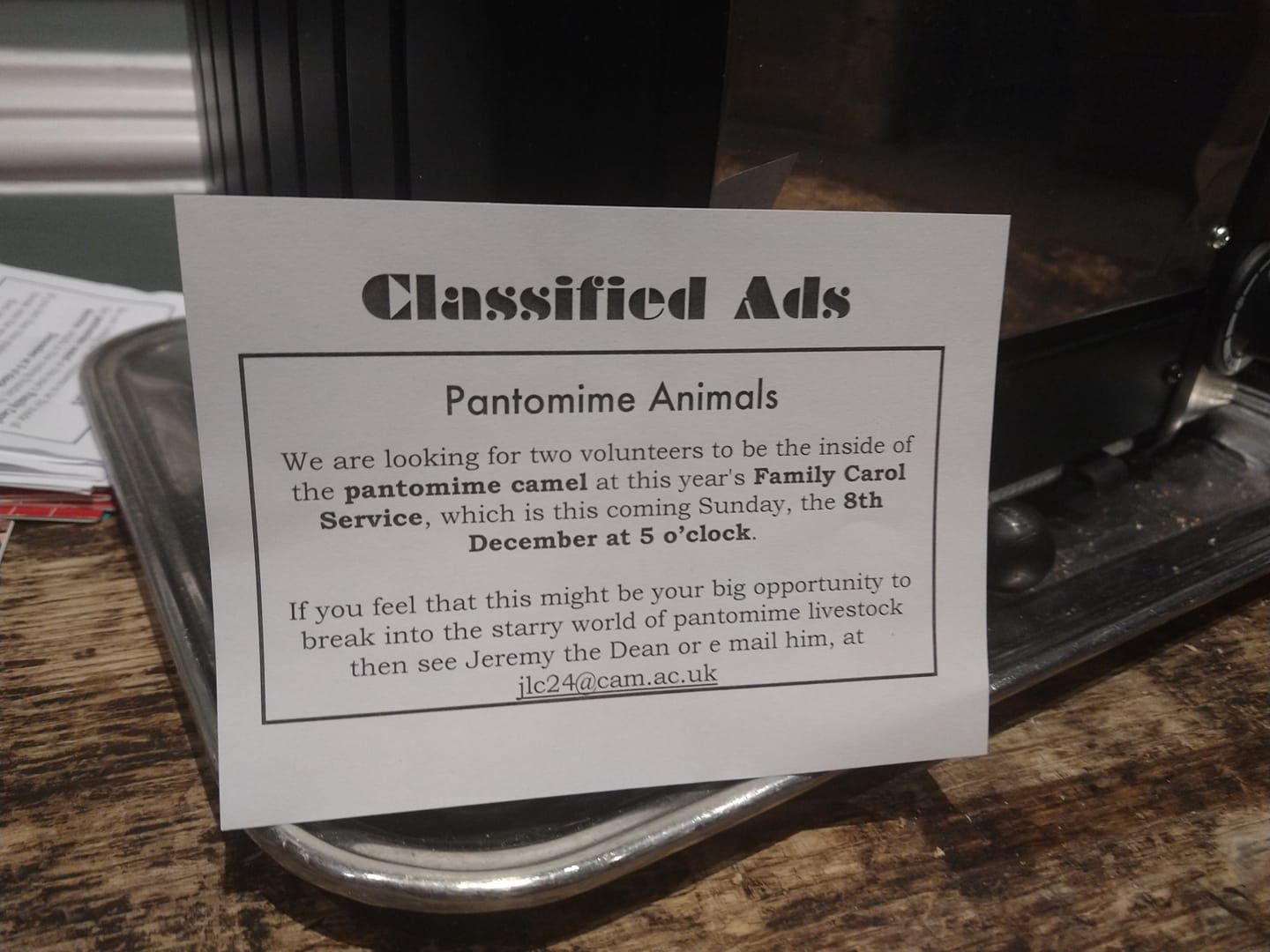 There was an apparent mix-up at Downing over Christmas Formal tickets, which at Cambridge for some unknown reason are like gold dust.

A student at Trinity found How to use Homeopathy in the student welfare section of Trinity College Library.

NHS England say that there is "no clear or robust evidence to support the use of homeopathy". Maybe Trinity should take that advice on board! 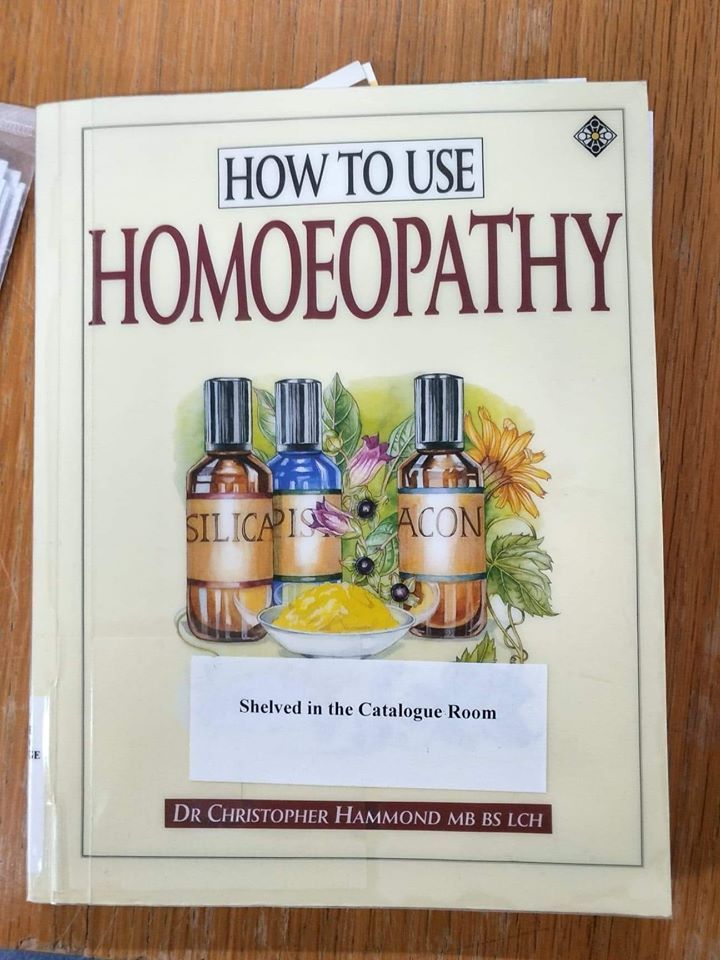