37 per cent of Cambridge students will vote Lib Dem, according to Tab Survey

Bad news for Labour, at only 18 per cent

According to a poll of over 2,000 students across UK universities conducted by The Tab, 37.21 per cent of Cambridge students intend to vote for the Liberal Democrat Party in the upcoming election on the 12th December.

This is the highest percentage of all universities included in the survey, with Oxford and Nottingham being the only other student populations with over 30 per cent of students intending to vote Liberal Democrat.

The Lib Dems are now the most popular party in Cambridge! Who knew!

The Conservative Party is also popular amongst Cambridge students according to the survey, with 34.88 per cent of students stating Conservative voting intent.

This is a comparatively high level of support for the Tories, with Cambridge being the 3rd most Tory Uni out of the 29 surveyed, only behind Oxford Brookes and Nottingham Trent.

The Labour Party did not fare well out of the survey, with only 18.6 per cent of students intending to vote for them.

This is surprising, considering that Cambridge currently has a Labour MP, Daniel Zeichner with a majority of 51.9 per cent from the 2017 general election.

This is not representative of all UK students however, with this being the lowest intention of any English University. 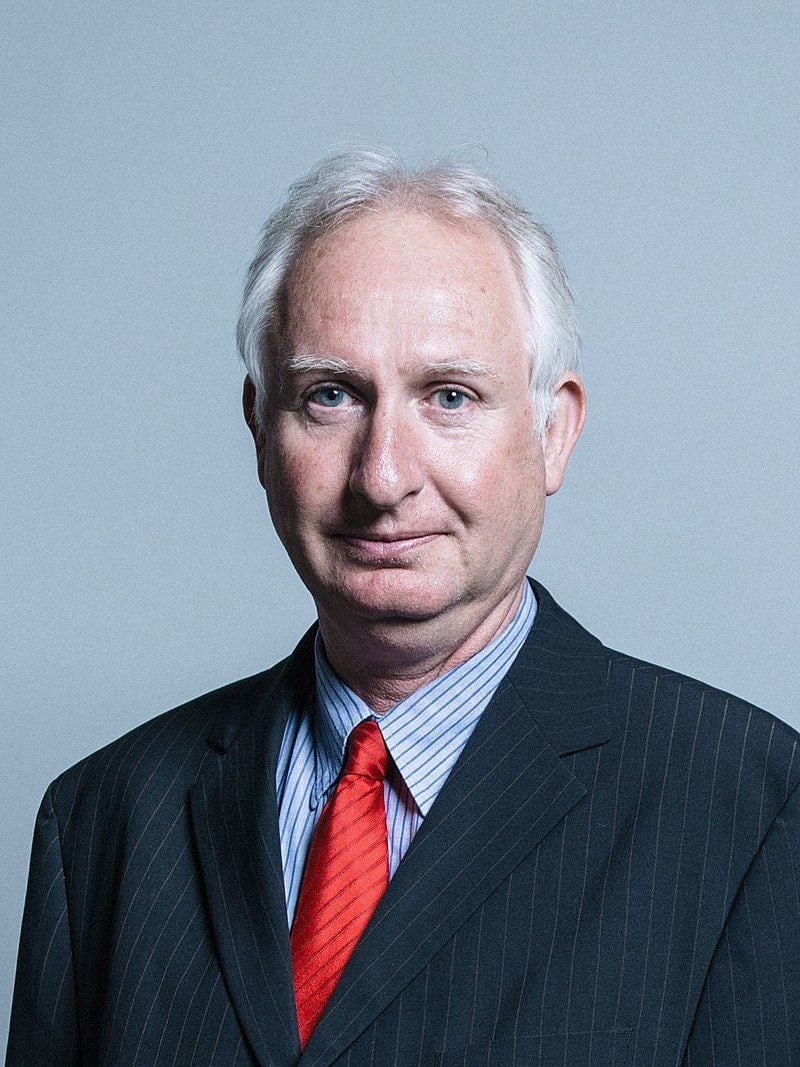 CULA, the Cambridge University Liberal Association, commented: "We are delighted with these survey results showing that the Liberal
Democrats are the party of students, especially in Cambridge where all
four student wards on the city council are liberal. Over the next few weeks, we will be out campaigning for Rod Cantrill to return a Liberal Democrat MP for Cambridge."

In the Labour safe-seat of the Cambridge Parliamentary Constituency, which has been either Labour or Lib Dem since 1992, this poll could be a sign that student votes will play a very important role in the upcoming election, especially if students choose to vote in Cambridge and not at home.

However, to overcome Labour's majority of over 12000 votes, the Lib Dems will need more that just the student vote.

'It's important to note that this obviously was not a scientific poll. The sample was far too small and far too broad to be used as a means of representing the voting intention of Cambridge students… The Lib Dems' attempt to use this as an actual poll is disingenuous and deploys the same insult to the intelligence of citizens as their usual bar.

"We believe that Labour is the best choice for all voters as we hurl toward a climate catastrophe and more Brexit deadlock unless our programme of radical change is implemented. That is the message we will continue to bring to the doorstep over the coming month.'

'It is always nice to be beating Labour…and we encourage all students to vote for the Conservatives to ensure that Brexit is delivered and Britain becomes an independent, democratic, self-governing nation once again.', whilst also criticising the poll itself as 'self-selecting' and 'dodgy' on the basis of 2,000 respondents nationally.