I present the Cambridge Hall of Fictional Fame.

Everyone knows that Cambridge students are the crème de la crème, the bees knees, the cat's MIAOW. We have Emma Thompson as an alumna for goodness sake. But not only do our irl graduates go on to live fabulous lives, fictional cantabs have also made their mark on the literary universe. I present the Cambridge Hall of Fictional Fame.

The 1726 novel was a masterpiece of political satire in a time where the English government were handing out sedition charges left right and centre. And could the Emma ducks have provided the inspiration for the adorable Lilliputians? 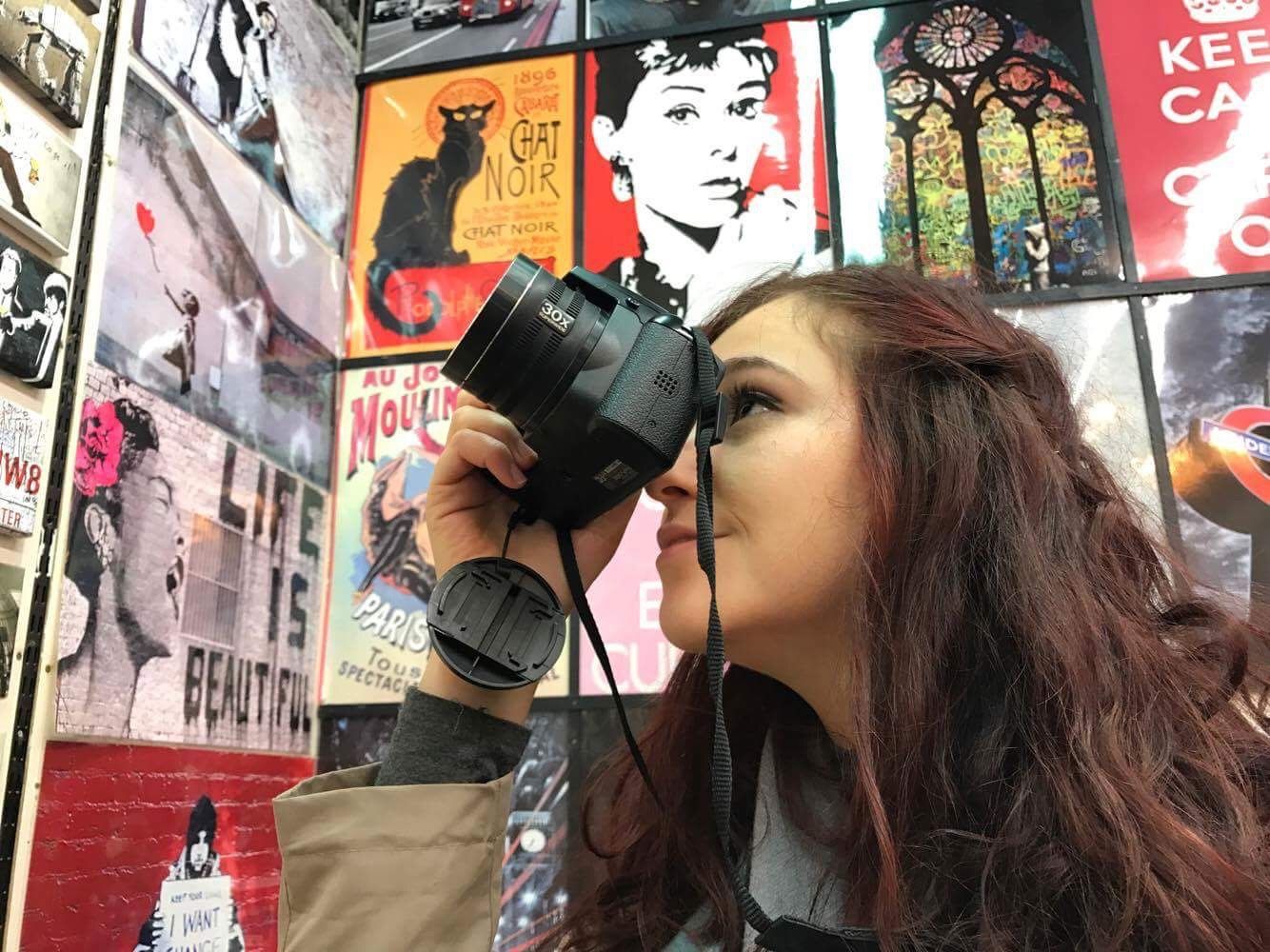 In addition to being the name of your grandma's favourite drink, Tristram Shandy is the narrator in one of the greatest novels ever written (according to Schopenhauer. And who would argue with him?).

The meandering story follows this hot-mess of a man through his trials and travails. However, if written today, I suspect Lawrence Sterne might not have chosen the sporty Jesus College for his hypochondriac of a character.

Lets get the swooning out of the way first. SWOON. Jane Austen's Mr Darcy is one of literature's least problematic romantic heroes, admiring Elizabeth Bennett primarily for her wit, intelligence and constancy.

I'd like to think that he cultivated these traits at Cambridge, but since according to the novel his rival Mr Wickham was also a student, I shall have to reserve my judgement.

Although there is some scholarly debate here, I am claiming Sherlock Holmes as a Cantab. The cerebrally gifted creation of Sir Arthur Conan-Doyle first burst into the canon in 1887, and has enjoyed a lengthy afterlife in film and television.

He most likely would have practised his famous art of deduction inside the Sidney Sussex courts, and I like to think to imagine him popping over for a sandwich at Mainsburies.

If you haven't watched Bridget Jones Diary, (shame on you) the early 2000's re-imagining of Pride and Prejudice features another fierce competition between ex-Cantabs.

Darcy and Clever are locked in a battle for Bridget's heart, and their antics would give any Porter a heart attack. There is admittedly a Colin Firth theme here, but can I help it that the man spends his whole time cannibalising his career? 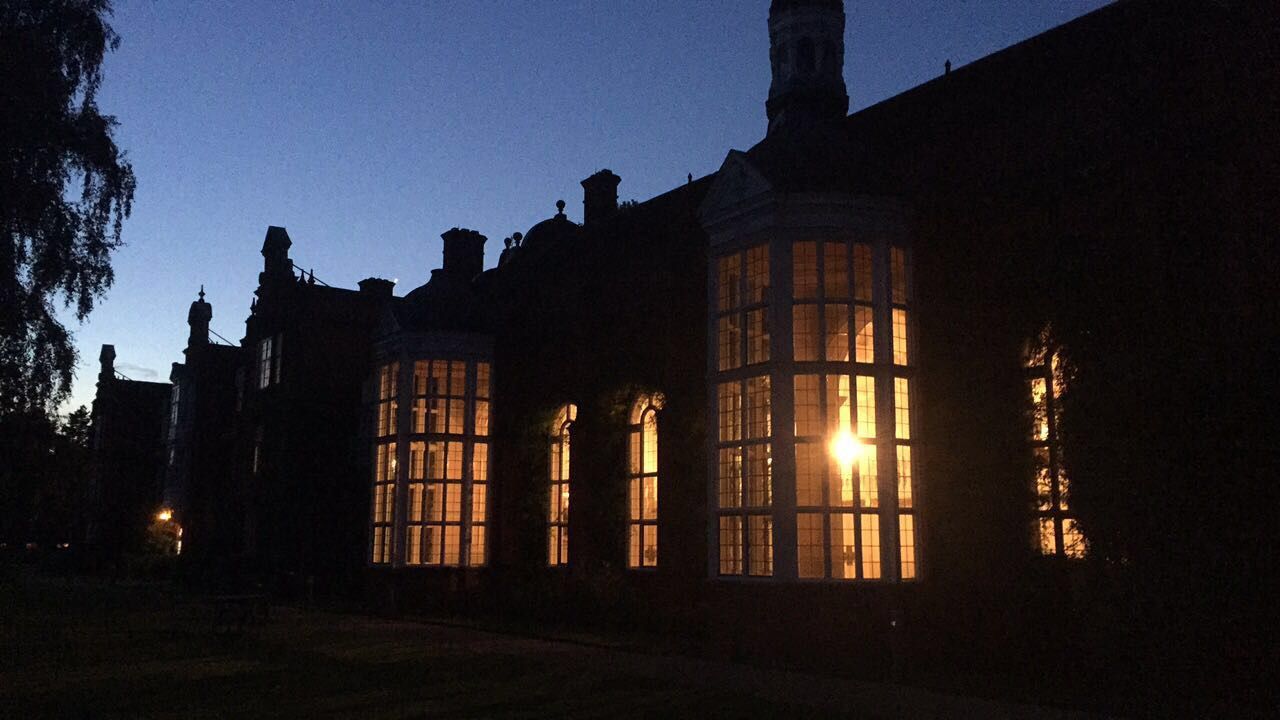 They definitely didn't go to Newnham…

Walking round a college library, one might find CBS's The Big Bang Theory (which finished this year, cry) gracing far more computer screens than actual work. But we have the mild excuse that one of the gang, Raj, studied astrophysics at Cambridge. Maybe some of his knowledge will reach us by osmosis?

In conclusion, Cambridge is quite clearly the best in both the fictional and literal realms. Like O*ford who?