Energetic and exuberant, but still sends a chill down your spine…

George Bernard Shaw’s early 20th century play has been performed, reworked and reimagined countless times, most famously with the 1960s musical film “My Fair Lady”. I watched the film many years ago and, despite being an English student, have never got round to reading or watching the original play. During my time at Cambridge, Bernard Shaw has cropped up in the odd supervision or lecture, where I have nodded attentively, desperately trying to mask my lack of knowledge on his plays. Tired of living in ignorance, I decided to head to the Corpus Playroom to see what “Pygmalion” is all about.

The play follows Henry Higgins (Sam Tannenbaum) and Colonel Pickering’s (Archie Williams) attempts to educate Eliza Doolittle (Flora Macangus) in social etiquette, especially her manner of speaking English. They aim to transform her from a working class flower girl into a woman that could pass as a Duchess, placing a bet on their ability to do so. Eliza’s confidence grows throughout the process and the dynamics of her relationship with Higgins and Pickering changes. Realising that they treat her as a plaything, ready for experimentation at their pleasure, she fights back, gaining a new found independence and inner strength. 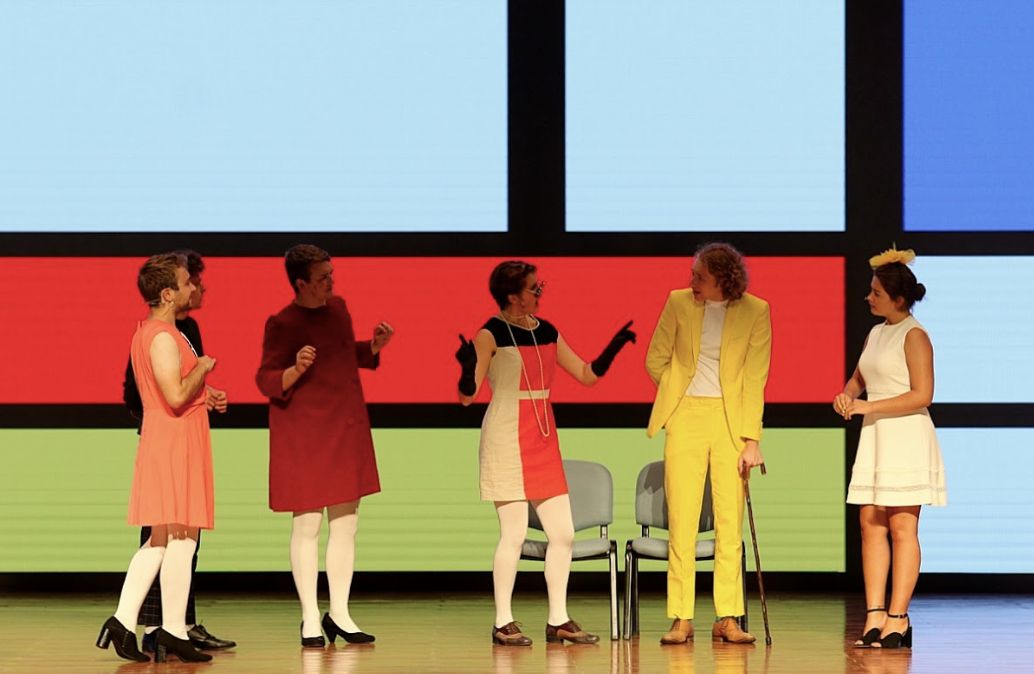 I thoroughly enjoyed this witty comedy, directed by Chloe Lansley, that touches upon questions of gender and the use of language to distinguish and divide social classes. It was clear that this performance, presented by the University of Cambridge Arts Theatre Tour (UCATT), was a refined piece of work. The actors and production team toured Eastern Asia, before bringing the play to London and, finally, back to Cambridge. At this stage in its run, every actor seems to understand and embrace the nuances of their character. Almost every step, gesture and glance is perfectly timed, creating a graceful and seemingly effortless performance.

Sam Tannenbaum’s Henry Higgins is particularly excellent. Tannenbaum navigates the fine border between a humorously pompous English gentleman and a possessive, egotistical misogynist. At times, in his interactions with Eliza, his performance is brilliantly disturbing. For example, when Eliza asks him to teach her how to become a Duchess, he slings a red shawl round her head in a frighteningly intimate sequence. By the time he slaps Eliza at the end of the play, I despised his character. Yet, I could not help but feel a degree of sympathy for Higgins. There is a moment when he confesses his feelings to Eliza, who sits upright and defiant, while he slumps in his seat. You cannot help but feel for this disillusioned, broken man. It is a credit to Tannenbaum for generating such strong and conflicting emotions for this complex character. 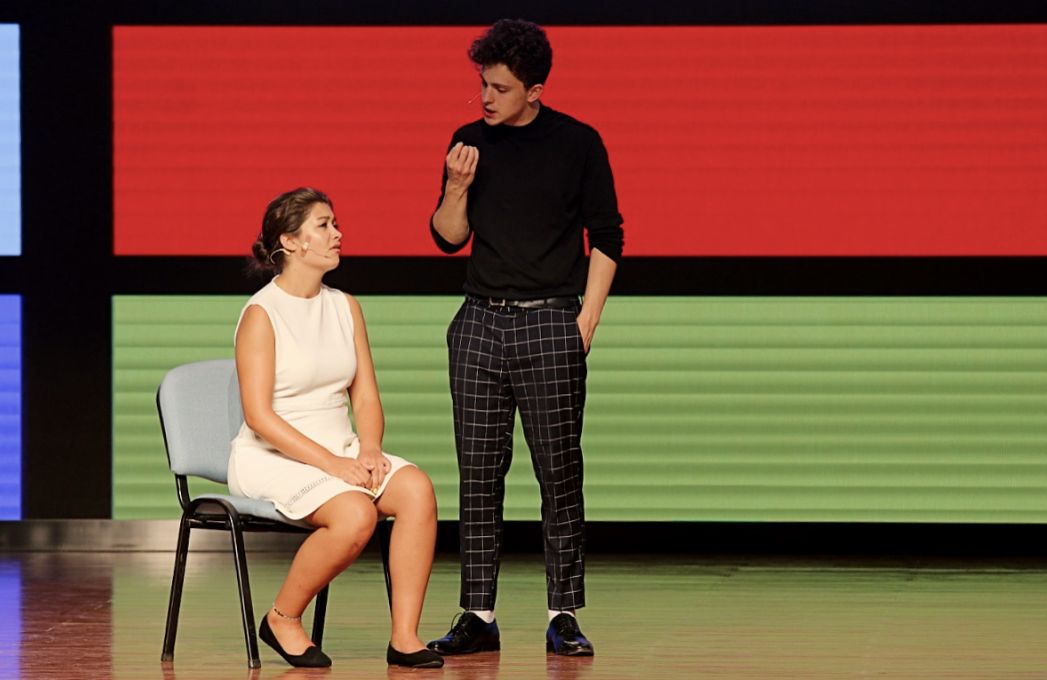 Flora Macangus’ Eliza is also brilliantly portrayed, especially in the closing scenes of the play. There is a powerful moment where she declares “I will always be a flower girl to Mr Higgins”, with tears welling and her fists clenching. Also, Archie William’s endearing portrayal of Colonel Pickering brings out well the irony of a bumbling old man instructing Eliza on perfecting her speech patterns. Another highlight was Rory Russel who commanded the stage with a delightfully overdramatic portrayal of Mrs Higgins.

The audience is treated to a dazzling array of brightly coloured costumes and sixties music, locating this play in the similar era to “My Fair Lady”. This adds to the exuberance of the production, accompanying synchronised dance sequences, drag and a little audience interaction to create a hilariously energetic play. In many ways, the contrast between this and the more disturbing or poignant scenes helps to illuminate their significance.

My only criticism is the presentation of the performance as a kind of TV show. We hear static in between scenes and the production ends with a voice announcement: “I’m afraid that’s all we’ve got time for this evening”. Whilst I admire the unique concept, I think more could have been done to integrate this within the performance itself. More focus on this idea could have made its purpose clearer to the audience.

Energetic, thought provoking and occasionally disturbing. This is the perfect performance to start the term.