Where is the planet headed? Atmospheric scientist and leading climate activist Dr Hayhoe breaks it down

Hayhoe's message was clear: we can't afford to shirk responsibility for climate change any longer.

The Tab: In the last few months, interest in climate change and activism have boomed. But the next US presidential election is around the corner and Trump apparently is holding up relatively well in the opinion polls, despite an abysmal track record on climate issues. Does this confirm that climate change just isn’t a mainstream concern in the US?

Hayhoe: No – numbers are changing significantly, just over the last four years. In the US, a national climate assessment that I was a lead author on connected the dots between climate change and what's happening today, how much it has increased the area burned by wildfires in California, the risk of flooding in the Midwest, the rainfall associated with Hurricane Harvey. It’s estimated that nearly 40% of rain in that storm wouldn't have fallen if it had occurred 100 years ago. Cyclones, typhoons, hurricanes – stronger than they should be, intensifying faster, with more rainfall associated with them. Those pieces put together increase our awareness, increasing our concern, in turn increasing our activism, which feeds back when people hear about the youth climate movement. We hear physicians concerned about the health impacts of climate change, the national security community worried about its destabilising impacts on failing states. There's been a real shift. 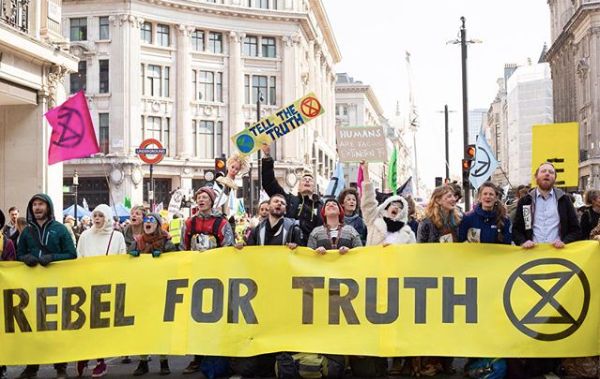 The Tab: You talk about public awareness becoming stronger. We’re hearing more of the facts, but when the US president doesn’t acknowledge them, can public acknowledgement actually effect new policies – how much hope is there that policy change will occur?

Hayhoe: In this administration, almost none. But the latest polling data says that even here, where global warming has traditionally been viewed as a liberal issue, 58% of moderate Republicans are concerned about climate change. Depending on the poll, about half of all Republican voters support the Green New Deal. Many new Democratic candidates like Beto O’Rourke and Jay Inslee have very aggressive climate plans. Compared to the last election, when climate change wasn't a topic in any candidate debates, it's already at the top of the list of priorities. A US survey showed climate change as the number 1 issue for Democrat voters today. 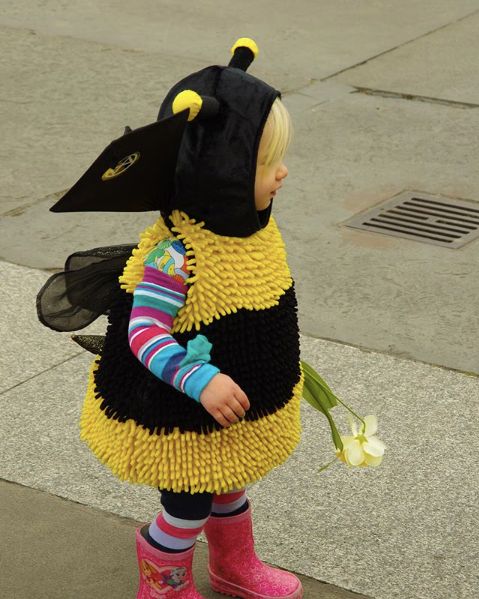 The Tab: There was recently a Guardian article entitled, ‘Ending climate change requires the end of capitalism. Have we got the stomach for it?’ Do you think real action to prevent climate change and capitalism are necessarily incompatible?

The Tab: Much current conversation in Europe seems to end up concluding that if the US isn’t cooperating on a governmental level, there’s very little difference the rest of us can make. Would you call that defeatist or realistic?

Hayhoe: I would call that an excuse. Canadians say, ‘We’re only a few percent of global emissions – nothing we do really makes a difference.’ Norway, a little country, says compared to America, ‘we’re doing pretty good.’ No matter our country's size, individuals are significantly contributing to this, so we need to act. Not pulling the plug, going off the grid. I’m talking about instigating, advocating for a system-wide change. 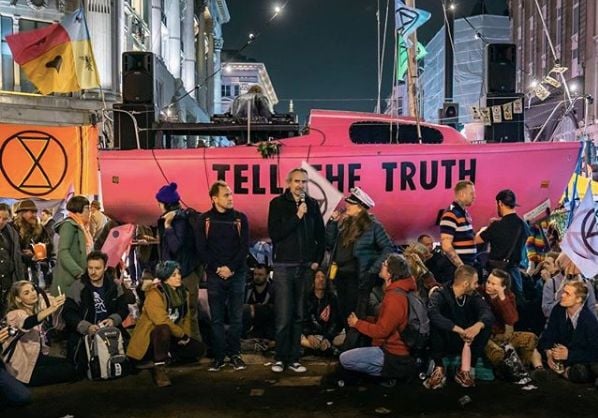 The Tab: Big business is often deemed one of the major climate culprits. As CEO of ATMOS, you advise international companies on climate change – are they rightfully antagonised, or do you see a shift, with businesses more willing to make changes for which profits might be compromised in the short term?

Hayhoe: Businesses from Walmart to Apple are showing how you do not need to compromise on prices. Walmart, globally the richest corporation, plans to be 50% clean energy by 2025. Apple is #11 right now, already 100% clean energy and decarbonising its supply chain. But the majority of the richest companies – in fact I’ve named the only two exceptions – owe most if not all of their wealth to fossil fuels. Those are the richest in the world, so are we going to see system-wide change? Yes, because weaning ourselves off fossil fuels will massively alter the balance of world power. When people say we have to alter that balance before we fix climate change, I say we don’t have time. By acting on climate, we initiate the first steps towards system-wide change.

The Tab: How do people like yourself, who are the most educated on this and know exactly the fine details of how terrible the situation could become in the very near future, stay optimistic?

Hayhoe: *laughs* Not by looking at the science. Every new study shows that climate is changing faster and to a greater extent than we thought. Hope is not going to find us. We have to look for the positive stories. Hope comes from acting together to effect change and voice our concern – that’s what we’re seeing with the children’s climate strikes. I also get hope by looking at progress in unexpected places. In 2017, 70% of new electricity installations around the world were clean, renewable sources. New technology can suck carbon out of the air and turn it into carbon-neutral fuel. Most important is to talk about climate change, but with rational hope, an understanding of how bad the problem is and how much difference our choices make to our future – and with that vision of a better future to head towards. We have apocalyptic visions of what will happen if we don’t fix things and politicians offering apocalyptic visions of a destroyed economy and a return to the stone age – but we don’t have a positive vision. Science can’t provide that, but human ingenuity and creativity can.

Hayhoe will be giving a talk at 3pm, May 15th, in the Winstanley Lecture Theatre, Cambridge.